Get the app Get the app
AOPA Members DO more LEARN more SAVE more - Get MORE out of being a pilot - CLICK HERE
News & Media Bombardier takes $4.9 billion hit, cancels Learjet 85 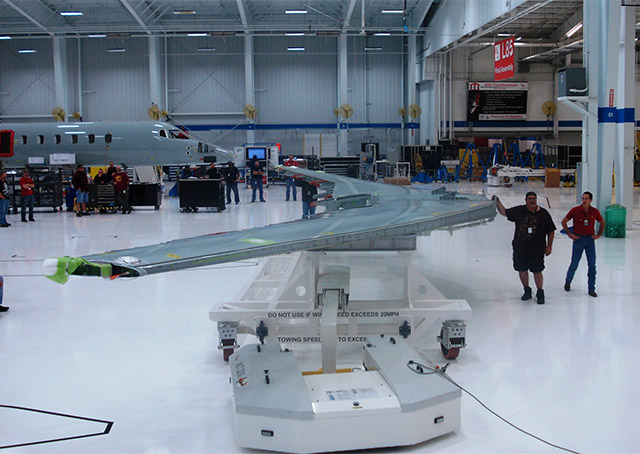 Bombardier has reported a $4.9 billion loss for the third quarter of 2015 mainly due to development of the C Series 110- and 135-passenger airliners and the Learjet 85, and has received a $1 billion investment and partnership from the government of Quebec to complete certification of the airliners. Learjet 85 losses amounted to $1.2 billion of the $4.9-billion total. Bombardier canceled the program Oct. 28 as a result. The eight-passenger, two-crew Learjet 85 had been paused since January to concentrate on the C Series airliners and the Global 7000/8000 programs.

Bombardier has accepted the government of Quebec as a 49.5-percent equity partner in the C Series program. The money will be used for cash flow for the C Series. For the three-month period ending Sept. 30, cash flow usage amounted to $816 million, compared to a usage of $368 million for the same period last year.

“We are taking the right actions and we have solidified our liquidity position, giving us the confidence to execute our long-term strategic plan,” said Alain Bellemare, president and CEO of Bombardier.