Get the app Get the app
Already a member? Please login below for an enhanced experience. Not a member? Join today
News & Media Senate passes FAA reauthorization 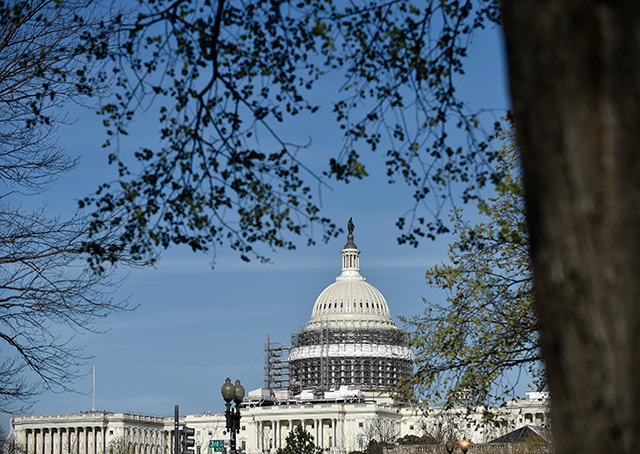 The Senate has passed FAA reauthorization legislation, including third class medical reform, on a 95-to-3 vote with strong bipartisan support. The measure would authorize FAA programs until Sept. 30, 2017. Final passage on April 19 followed a procedural vote the previous day.

“This is a solid bill for general aviation,” said AOPA President Mark Baker. “The third class medical reform language goes far beyond the AOPA-EAA 2012 petition and means that hundreds of thousands of pilots will never need another FAA medical exam. Getting these reforms is vital to the entire general aviation community. Add to that the fact that there are no user fees for general aviation in this bill and there are provisions to continue research into unleaded fuels and increase grants for improvements to GA airports, and it’s all good news for GA.”

Baker went on to note that the FAA reauthorization bill marks the second time in five months that the Senate has passed bipartisan third class medical reform.

“There are now several bills in the House of Representatives that will get third class medical reform across the finish line thanks to the leadership of our members and Senators John Thune, Jim Inhofe, Joe Manchin, John Boozman, and Bill Nelson,” Baker said.

Under the Senate bill passed April 19, most pilots who have had a regular or special issuance third class medical certificate within 10 years of enactment will never need to see an aviation medical examiner again. Pilots would need to see a personal physician every four years, make note of the visit in their logbook, and keep a form signed by the doctor in their logbook following the examination.

Additionally, should a pilot develop certain specific cardiac, mental health, or neurological conditions, they will only have to get an FAA special issuance medical once.

Compared to the earlier third class medical petition, the legislation would give pilots greater latitude, allowing them to fly aircraft up to 6,000 pounds and carrying up to five passengers at altitudes below 18,000 feet and speeds up to 250 knots.

Unlike an earlier House bill, the Senate FAA reauthorization legislation does not include user fees for GA, nor does it privatize air traffic control.

The FAA is currently operating under an extension through July. With the Senate bill now passed, the House will have to move swiftly to consider the Senate measure or adopt its own bill in order for FAA reauthorization to become law ahead of the July deadline.