Get the app Get the app
Get the latest news on coronavirus impacts on general aviation, including what AOPA is doing to protect GA, event cancellations, advice for pilots to protect themselves, and more. Read More
Already a member? Please login below for an enhanced experience. Not a member? Join today
News & Videos FAA plans major RCO reduction

The FAA proposes to decommission 666 of the more than 2,100 remote communications outlets (RCOs) in the continental United States, citing a study that found that cost reductions and efficiencies can be achieved with minimal impact on low-altitude and general aviation users.

AOPA worked closely with the FAA on the frequency reduction plan, and encourages members to submit comments on the impact of the proposed decommissionings of specific RCOs, as provided below.

The FAA said the proposal, based on a study by MITRE Corp., would advance agency goals of making services more efficient; produce savings exceeding $2.5 million per year to maintain obsolete, little-used, or redundant services; and derive other savings from reduced personnel required to monitor the frequencies. Savings would be reinvested in the NextGen program to modernize the air traffic system, the FAA said.

The RCO infrastructure was developed about 50 years ago “with little or no modifications since,” the FAA said, noting that more than 500 RCOs established for emergency or military use were excluded from the list of those considered for shutdown.

The remaining RCOs are of two types: 1,223 RCOs that allow pilots to contact flight service and receive transmissions over a common frequency; and 398 RCOs over which pilots can transmit—usually on 122.1 MHz—and monitor flight service’s response on the frequency of a co-located VOR.

“The FAA proposes to begin decommissioning 666 remote communications outlets in the Conterminous United States, Puerto Rico, and Hawaii in late 2017,” the agency said in the notice of its proposal published April 28 in the Federal Register. The timeline for decommissioning “would be in accordance with the awarding of a new contract, which could be anywhere from 18-42 months hence.”

The FAA published this list of the RCOs it proposes to remove and retain.

“AOPA worked with the FAA to determine which RCOs were more important than others, such as maintaining coverage in rural areas and lower-altitude coverage in areas helicopters commonly operate in. There was a lot of redundancy found, and through our investigations we determined that most of that redundancy offered little or no value to pilots,” said Rune Duke, AOPA director of airspace and air traffic. 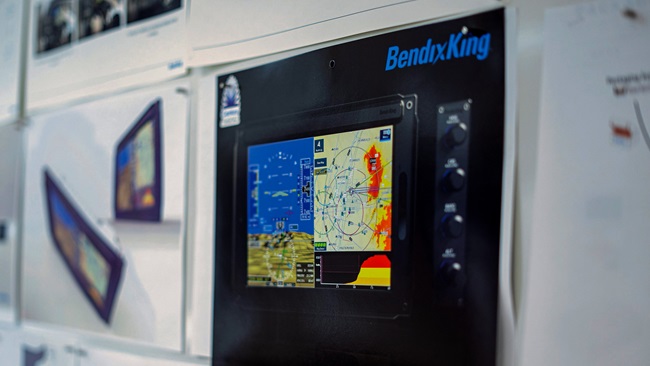