Get the app Get the app
Already a member? Please login below for an enhanced experience. Not a member? Join today
News & Media AOPA supports Part 61 changes 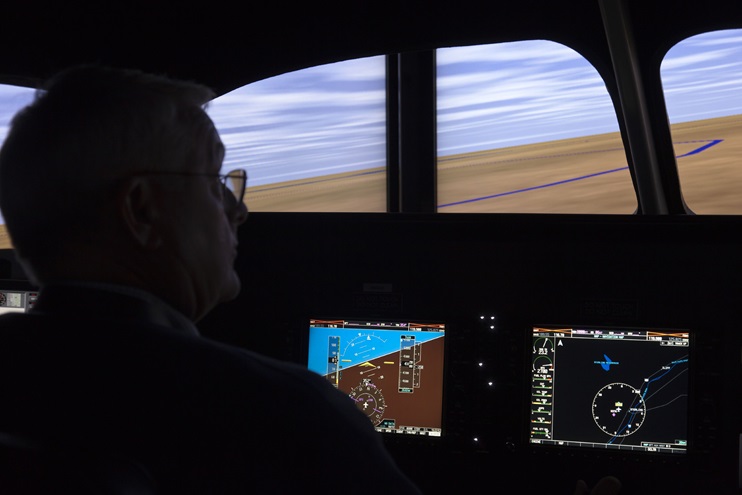 Many of the proposed changes included in the NPRM respond directly to longstanding requests by AOPA and other general aviation groups that pushed hard for specific reforms to reduce the cost of both initial and recurrent training for many pilots, and make that training more relevant and accessible. Some of the positive changes proposed by the FAA and supported by AOPA include increasing the use of aviation training devices (ATDs), eliminating the requirement to have a flight instructor present when using an ATD to meet instrument currency requirements, and incorporating technically advanced airplanes into commercial and CFI flight training. These changes will encourage more pilots, including those who are not flying as a profession, to pursue and maintain advanced training and ratings.

In formal comments submitted Aug. 10, Justin Barkowski, AOPA director of regulatory affairs, noted that AOPA broadly supports the proposed amendments in each of the 12 separate areas addressed by the proposed rulemaking. However, AOPA made a number of specific recommendations that would expand, clarify, and enhance the proposed changes in pilot certification and training. For example, AOPA urged the FAA to ensure that pilots be permitted to combine the use of flight simulation systems (including full flight simulators, flight training devices, and ATDs) and appropriate aircraft to satisfy instrument currency requirements.

The association also recommended that all flight training received from sport pilot flight instructors (not just a portion of that training, as the proposed rulemaking calls for) be credited toward a recreational or private pilot certificate. Increasing the value of training provided by sport-pilot-only flight instructors by making the aeronautical experience gained (usually at a lower cost than other types of flight training) applicable to other certificates has been a change long sought by AOPA and other groups, with a petition filed as far back as 2011.

Another welcome change in the proposed Part 61 revisions supported by AOPA would allow single-engine commercial pilot candidates to fly technically advanced airplanes (those equipped with advanced avionics including a primary flight display and multifunction display, often referred to as “glass cockpit” airplanes) to meet some or all of the 10 hours currently required in a complex or turbine-powered airplane. Under the proposed rules, commercial pilot checkrides also could be completed in these technically advanced airplanes in lieu of older airplanes that meet the regulatory definition of “complex” without being as comparable or relevant to the aircraft professional pilots will fly during their careers.

AOPA welcomed the publication of the proposed rulemaking in May, and noted that the FAA has been responsive to the association’s requests in key areas. The NPRM includes many clarifications and technical changes to existing regulations, with benefits for a broad range of aviation community members. Flight schools and instructors will see many of those benefits. Under the proposed rule, instrument-only instructors would no longer be required to have category and class ratings on their instructor certificates to provide instrument training. A flight instructor rating based on military competency also could qualify for reinstatement of an expired FAA flight instructor certificate, which benefits veterans whose FAA certificates lapse while they serve on active duty. For Part 141 schools, the proposed rule would allow graduates of “special curricula” courses to be counted toward certificate renewal requirements.