Get the app Get the app
AOPA Members DO more LEARN more SAVE more - Get MORE out of being a pilot - CLICK HERE
News & Media Mooney introduces new Acclaim, Ovation models 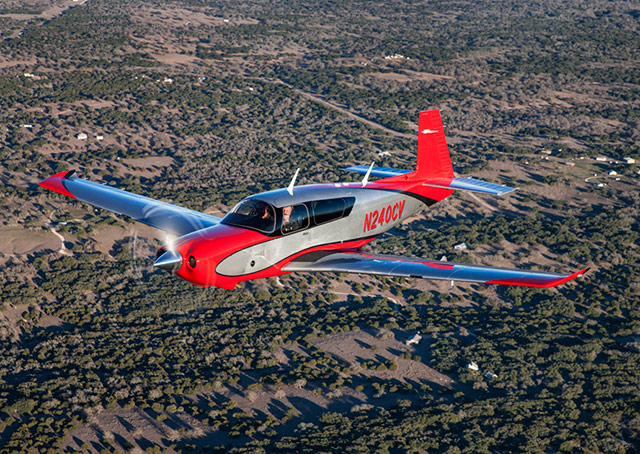 Mooney has upgraded its top-of-the line M20 Acclaim and Ovation models with new features that include a left-side door and keypad flight management system (FMS).

The pilot’s-side door is something Mooney customers have sought for years, and the keypad FMS for the Garmin G1000 avionics suite matches advancements in other high-end singles.

The redesigned airframes are called the M20V Acclaim Ultra and the M20U Ovation Ultra.

In keeping with Mooney tradition, the new airplanes retain their speed. The turbo-charged Acclaim has a top speed of 242 knots true at altitude, the fastest FAA-certified piston single in production. The normally aspirated Ovation has a top speed in the mid-190-knot range.

Mooney showed off the changes at a rollout event in Texas on Feb. 10.

“We focused on changes that will broaden our appeal to those looking for the latest generation interior, improved cabin access, and professional flight deck to go with our well-known heritage for speed,” said Jared Absher, Mooney’s director of sales and marketing. 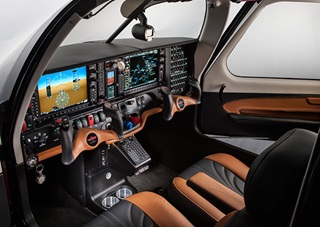 The Ultra airframes use a composite shell that covers the steel tube roll cage that surrounds the cabin. The doors have been extended four inches in length to make it easier to climb in and out of the rear seats, and larger windows offer better visibility.

The keypad FMS is meant to simplify data entry, a Mid-Continent all-in-one standby gauge has been added, and the flap, trim, and landing gear switches have been moved for better ergonomics.

Mooney is yet to announce prices for the upgraded airplanes. 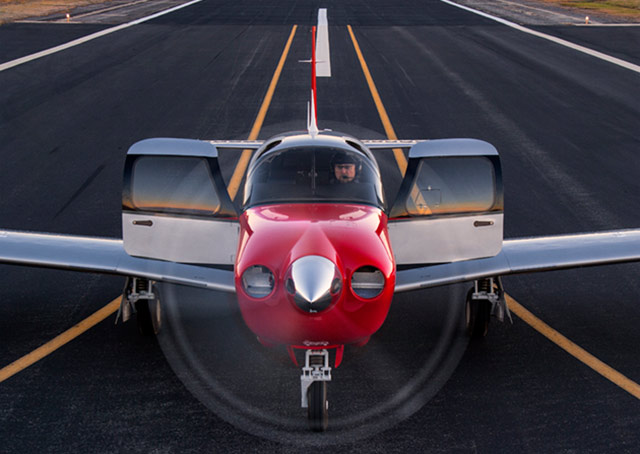