What better way to celebrate the formation of a flying club than at an airport event? The new MYL (pronounced “mile”) High Flying Club will open its doors July 16 at the McCall Municipal Airport fly-in and open house. Community members and pilots from the area who come to the airport will get a chance to learn more about the value of aviation and discover how flying clubs can make flying more affordable. 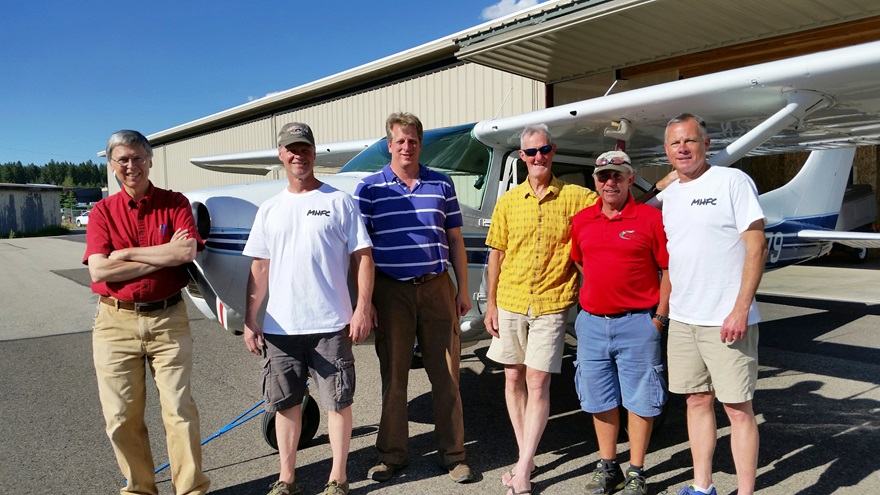 AOPA Northwest Mountain Regional Manager Warren Hendrickson met with MYL High Flying Club President Joe Carter in April to walk him through the steps of forming a flying club. Just a few months later, the club is chartered and has taken delivery of a 1969 Cessna Skylane, Hendrickson reports. The club already has eight members, including a flight instructor, and is seeking to add a Cessna 172. If that wasn’t enough, the club is also eligible to win a Cessna 150 in AOPA’s Cessna 150 Flying Club giveaway in October. (See details about flying club eligibility for the giveaway.)

“The flying club has enjoyed great support from McCall Airport Manager Jay Scherer, and its formation demonstrates the power of working together,” Hendrickson said. “Given the social nature of flying clubs and the bond this club has with the airport, it’s fitting that the club officially opens at the McCall fly-in.”

The fly-in and open house will run from 9 a.m. to 2 p.m. and offer a static aircraft display, activities, and a keynote address from Boise State University’s retired NASA astronaut Steve Swanson, who will talk about his 169-day mission to the International Space Station.

Pilots interested in joining the MYL High Flying Club can talk to club members at the event, or even learn details about starting their own flying club. Pilots also can contact an AOPA You Can Fly Ambassador in their area for help forming a flying club. 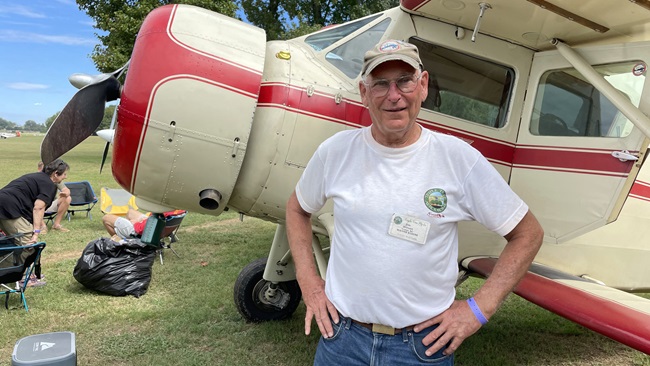