Get the app Get the app
Already a member? Please login below for an enhanced experience. Not a member? Join today
News & Media The quiet, comfortable ONE(-X)

David Clark is not messing around. The DC ONE-X aviation headset, which began shipping this year, offers a potent combination of comfort, connectivity, and quiet, completing a pivot away from decades of tough but hard-clamping headgear that the Worcester, Massachusetts, company was once known for. That pivot began with the release of the DC PRO-X in 2013, and is completed with the ONE-X. Quality construction and the trademarked pale green color are about all they have in common with the David Clarks that came before. 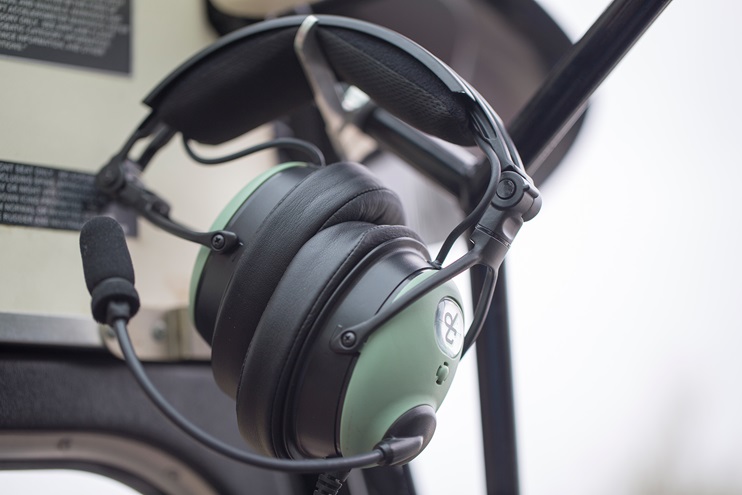 I received one of the early production run units and promptly handed it over to a friend and fellow pilot who spends a lot more time in airplanes than I do: Terry Keller Jr., chief instructor at Premier Flight Center in Hartford, Connecticut, and a David Clark Co. headset wearer who bought a PRO-X after helping me test that model in 2013. (The chief distinction between the PRO-X and the ONE-X is that the PRO-X has a smaller earcup designed to rest on top of the ear rather than surround it, while the ONE-X covers the ear.)

“Funny story,” Keller told me on the ramp, recalling his first flight wearing the new ONE-X, with a student in the student’s turbocharged Cessna 182. “It was one of those ridiculous windy days that we had in the spring. As he powered up on the runway, my first thought was if he wants to abort, not fly, he should just throttle back. And I looked down and he was already at full power. It is probably the quietest headset I have ever found.” 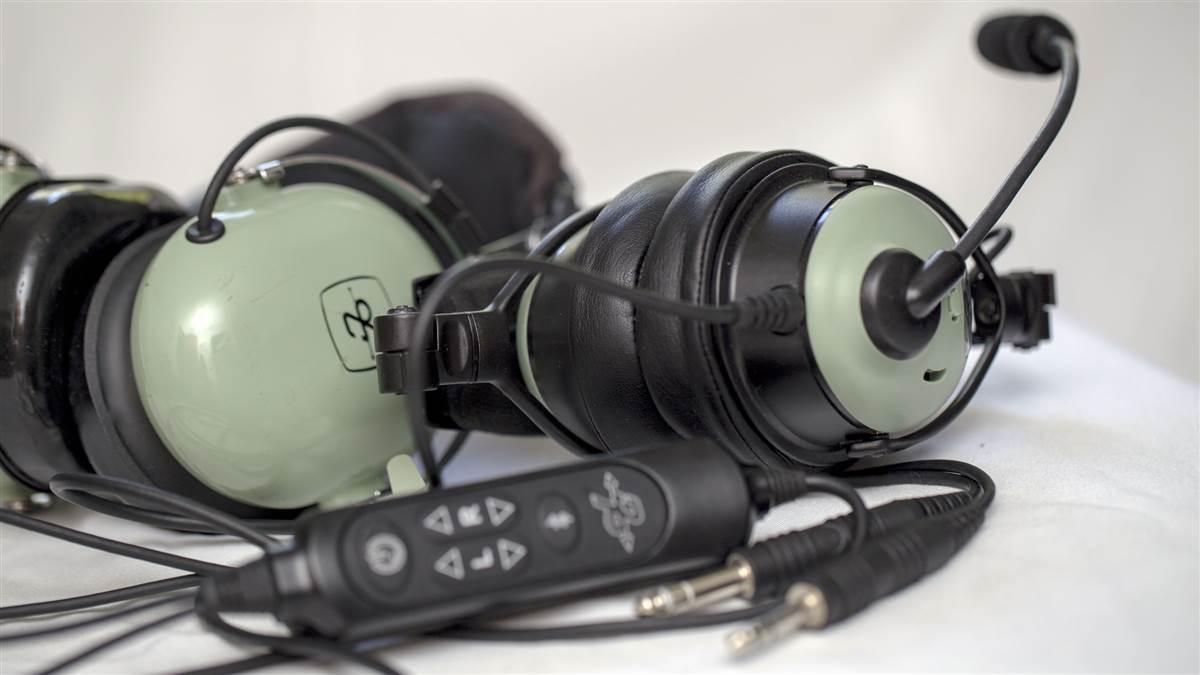 More than 70 hours of use revealed no problems, no knocks, nothing worthy of even a minor complaint. Another pilot, whose personal headset is by another maker, borrowed the ONE-X and told Keller it was so comfortable he “forgot he was wearing it.” Sunglasses with thin frames fit comfortably under the earcups, the pads of which are soft and supple, and maintain a solid seal without trapping hot air and provoking perspiration.

Keller said that despite causing that moment of confusion on the runway, the noise reduction was excellent without being too good, blocking sounds a pilot might actually want to hear.

“It's just like turning the volume down on a stereo,” Keller said. “You hear all the sounds, there's just a lot less noise in your world.”

That sounds about right to me based on my own experience.

A fresh pair of AA batteries lasted 55 hours, though that was without use of the Bluetooth capability built into the control unit that is just a bit larger than a fat cigar. The company advertises an expected battery life of 50 hours (the headset will continue to function with the batteries removed, though Bluetooth connections and the independent volume control become inoperative). I jumped in the back seat on one of Keller’s instructional flights to mess around with that Bluetooth and found it very easy, even without consulting (or having read) the instruction manual to connect an Android phone and an iPad stocked with music. These features have become a staple in virtually all premium aviation headsets, and suffice to say connection was easy to make and the external audio performed as it should, cutting out whenever a radio or intercom transmission ensued.

The ONE-X retails for $895, a bit less than some comparable models with similar features, and I asked David Clark Vice President of Sales and Marketing Mark Gardell about this apparent departure from the classic David Clark headsets of old. 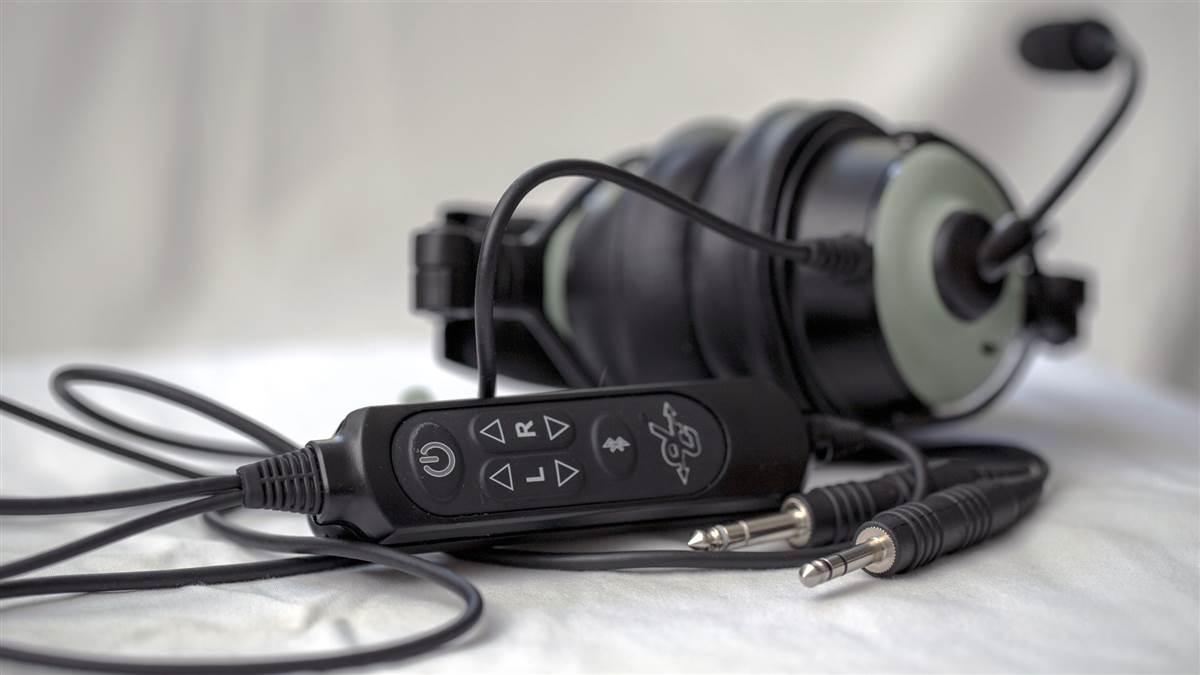 “Our objective was to introduce a headset that would offer durability, comfort and formidable noise reduction for the GA market while also appealing to the commercial sector, where lighter weight and comfort are key factors,” Gardell wrote in our email exchange, referring to the PRO-X introduction in 2013. “Prior to this, DC did not offer a headset for commercial pilots. “

Gardell preferred to keep sales numbers to himself, but did say both of the new “X” models have been selling well. He reported also that the company’s advertised claim of “best in class” noise reduction is based on both objective measures and subjective feedback from users and testers.

Another advantage the ONE-X enjoys is compact size. Folded, as it insists on doing after removal thanks to the springy, lightweight alloy suspension, it occupies about half of a flight bag pocket made for an older David Clark. I did not have a chance to observe its “dark mode,” which dims the LED on the control unit at night. The headpad material dubbed “Outlast” is also designed to enhance comfort by reducing skin temperature.

Could a lightweight, comfortable iteration for a new generation match that, I asked.

“Being an employee-owned company, our workers take pride in everything they do and designing and manufacturing a quality American-made product is of utmost importance. We fully expect both the DC PRO-X and DC ONE-X series headsets to live up to the quality, performance, and longevity of any DC headset,” Gardell replied. The ONE-X will soon be available in a helicopter version (the ONE-XH) and a military version (ONE-XM). 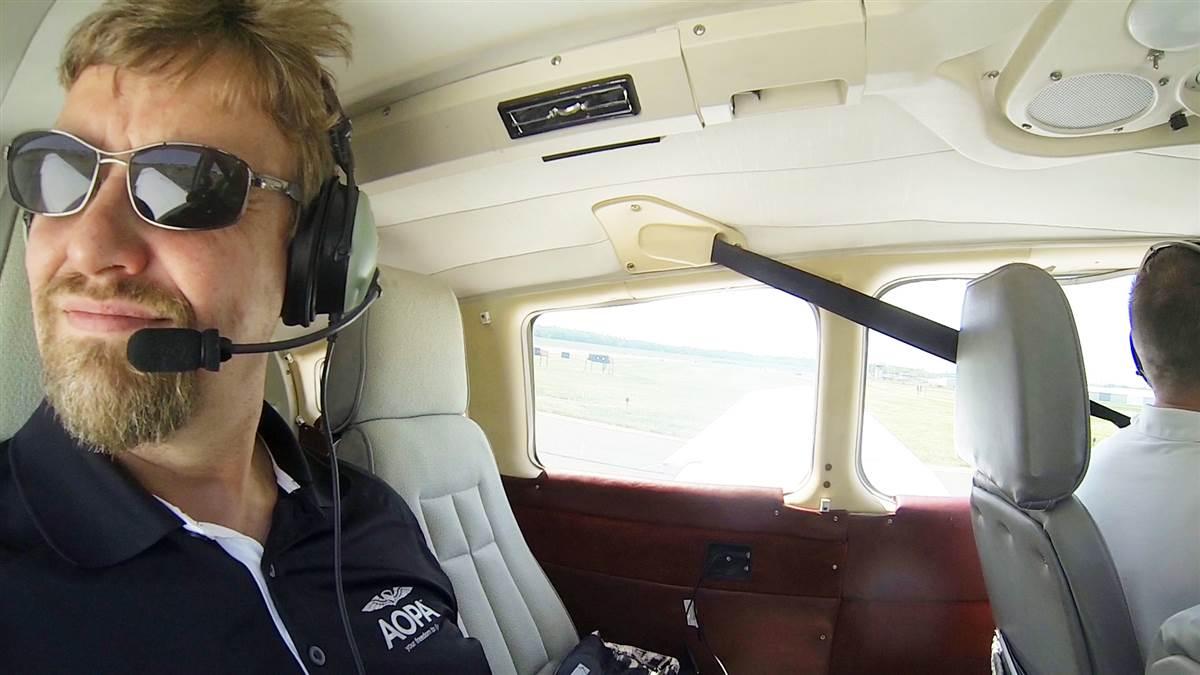 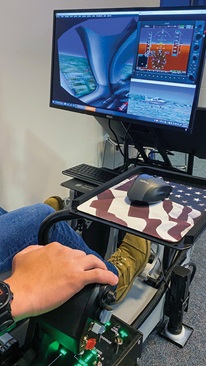 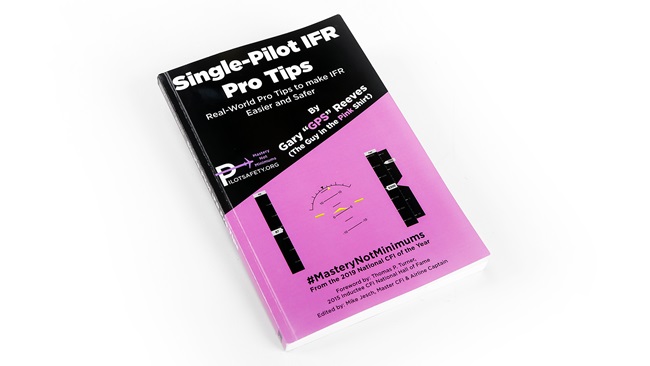 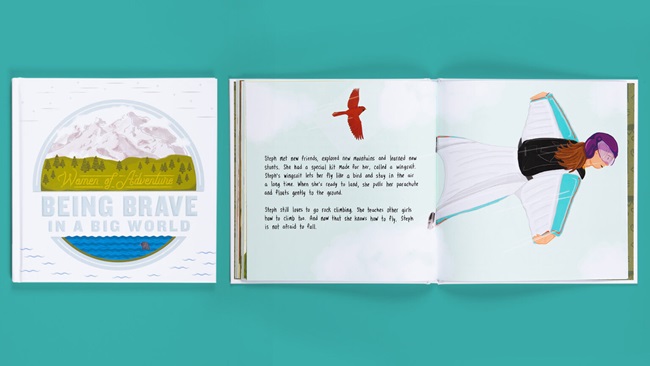