The Senate has passed a 14-month FAA funding extension, H.R. 636, which includes third class medical reforms. The 89-to-4 vote means the legislation now goes to the president for his signature.
“This is the most significant legislative victory for general aviation in decades,” said AOPA President Mark Baker. “These reforms will provide relief to hundreds of thousands of pilots from an outdated, costly, and unnecessarily burdensome system. This legislation will strengthen the private pilot-private physician relationship and improve awareness of medical issues throughout our community. It will help pilots save time, money, and frustration.”

The Senate passed the legislation, also known as the “FAA Extension, Safety, and Security Act of 2016,” on July 13, two days after the House passed identical legislation. President Barack Obama is expected to sign the measure into law ahead of July 15 when the FAA’s current funding extension expires.

“We are grateful to Sens. Jim Inhofe (R-Okla.), and Joe Manchin (D-W.Va.), two general aviation pilots who led the third class medical reform effort in the Senate, along with all of their colleagues who have helped make medical reform a reality,” said Baker. “In addition, we appreciate the hard work of Senate Commerce Committee Chairman John Thune (R-S.D.) and Ranking Member Bill Nelson (D-Fla.) for their tireless work in advancing an FAA reauthorization bill through the Senate and including third class medical reform in the FAA extension.”

The bill authorizes the FAA to continue operations through September 2017 and marks the fourth time the Senate has passed third class medical reform language in the past eight months. The language first passed the Senate unanimously in December 2015 as part of the Pilot’s Bill of Rights 2, which was introduced in the Senate by Inhofe and Manchin. It was passed again in the Senate’s FAA reauthorization legislation, and for a third time as part of the National Defense Authorization Act.

Manchin, who also has been a steadfast supporter of medical reforms, said passage of the extension is important for pilots, airports, and the aviation community. 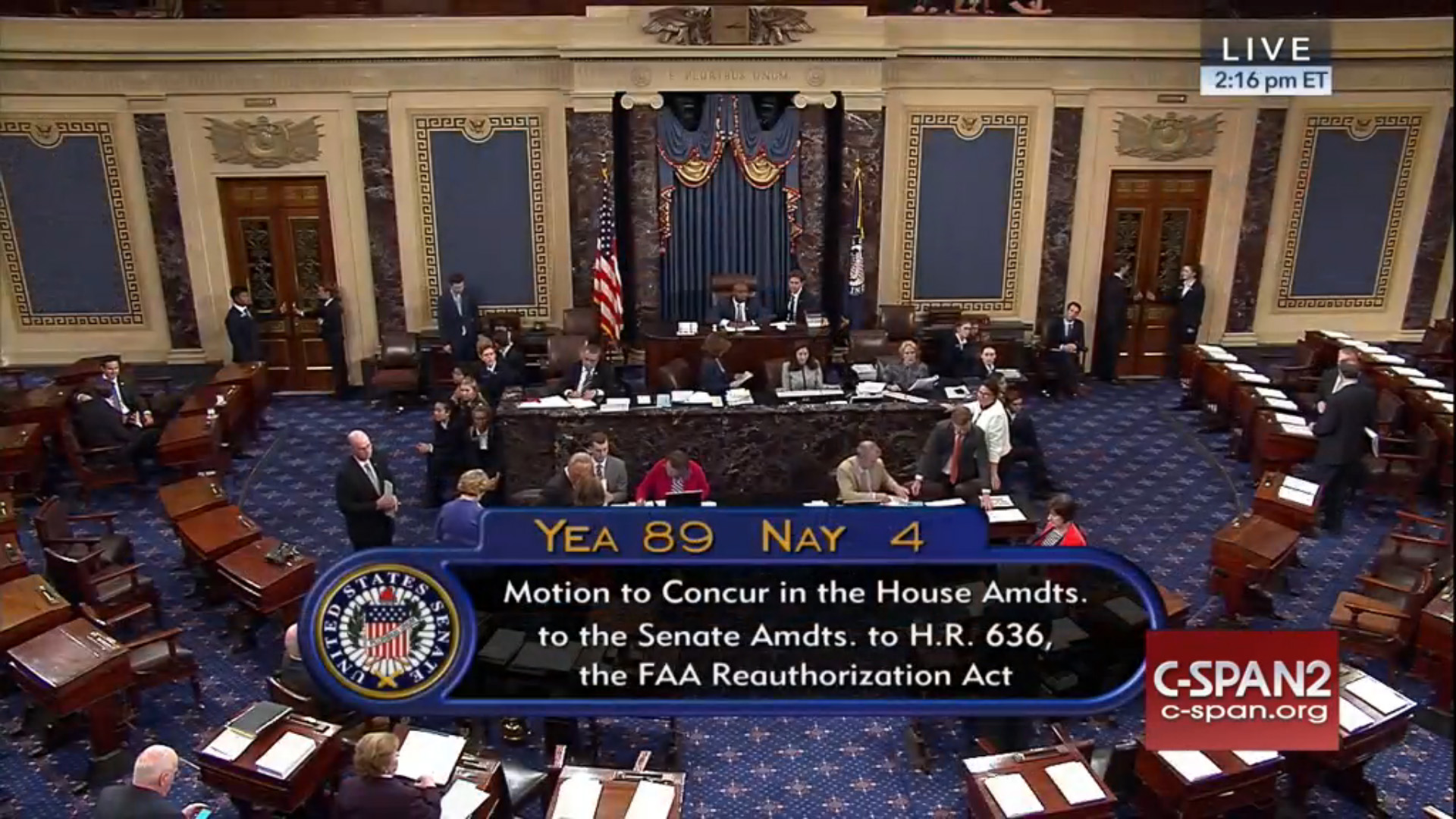 “I’m happy the Senate passed this important reauthorization that will support small airports, like the ones in West Virginia, and includes important protections for our nation’s general aviation pilots,” said Manchin. “As a pilot, I have always been passionate about the issues that affect the aviation community and am pleased that this bill includes the important third class medical reforms which reduce the unnecessary bureaucratic barriers that prevent pilots from flying.”

Although the extension only keeps the FAA running through September 2017, the medical reforms are permanent. Once the president signs the legislation, the FAA has up to a year to develop and issue regulations to govern pilots flying under the reforms. If regulations are not in place within one year, the FAA will not be able to take enforcement action against pilots who make a good faith effort to comply with the terms of the reforms.

This is a moment to celebrate what we’ve achieved together, but we know our work isn’t done.—AOPA President Mark Baker 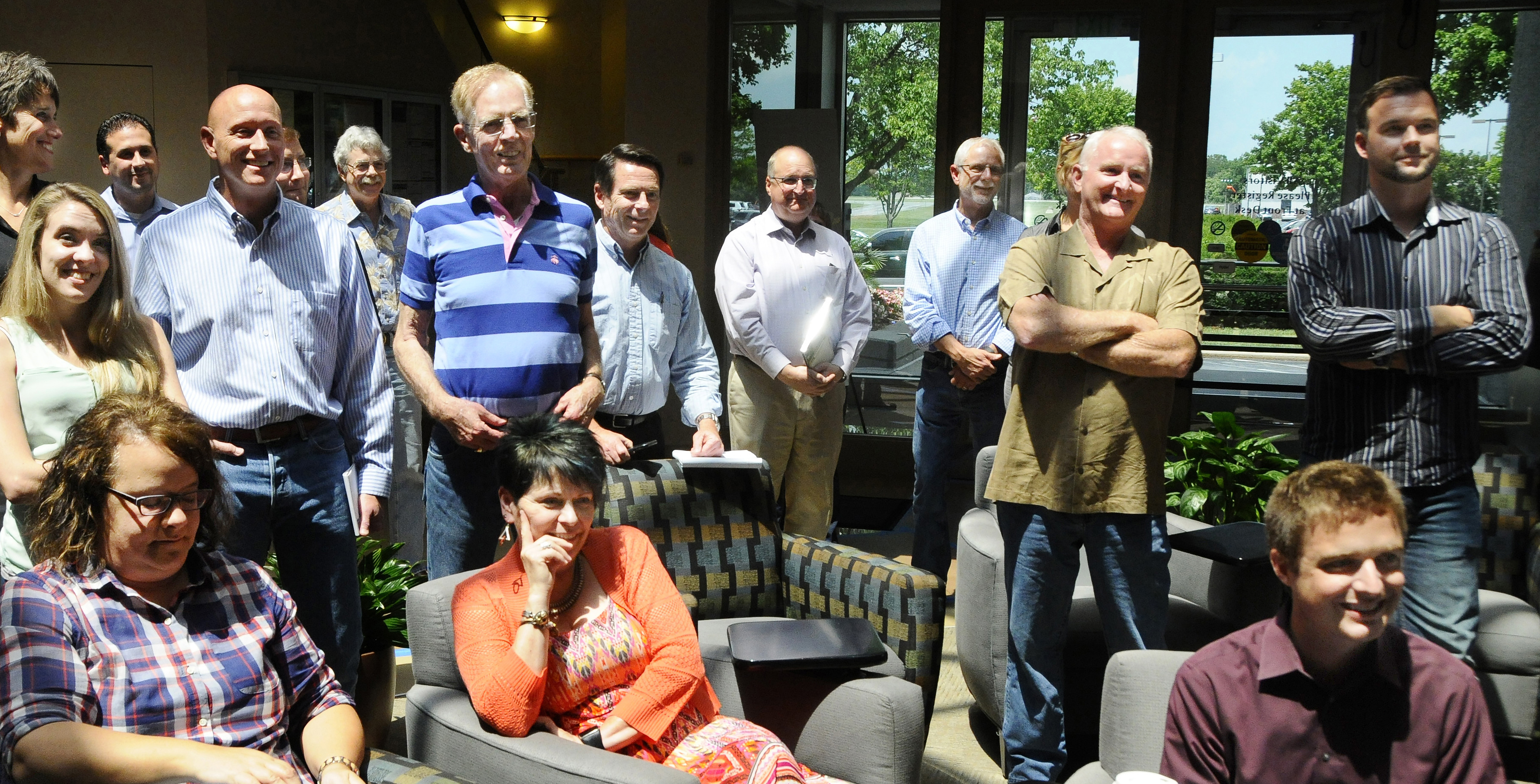 “This is a moment to celebrate what we’ve achieved together,” said Baker, “but we know our work isn’t done. The legislation lays out a clear path forward, but many additional details will be worked out during the regulatory process over the coming months. AOPA will be watching closely and working with the FAA to ensure that the regulations reflect the intent of the legislation and the real-world needs of pilots.”

In addition to medical reforms, the legislation requires the FAA to develop regulations for marking towers between 50 and 200 feet tall to improve their visibility to low flying aircraft and help prevent accidents. Other provisions would expand the Transportation Security Administration's PreCheck program and provide protections to airline passengers, including ensuring families can sit together, allowing passengers to deplane after long waits on the tarmac, and providing fee refunds for lost and delayed baggage. The legislation does not include user fees or provisions to privatize the air traffic control system, both of which were controversial points in the FAA reauthorization process.

What medical reforms mean to pilots 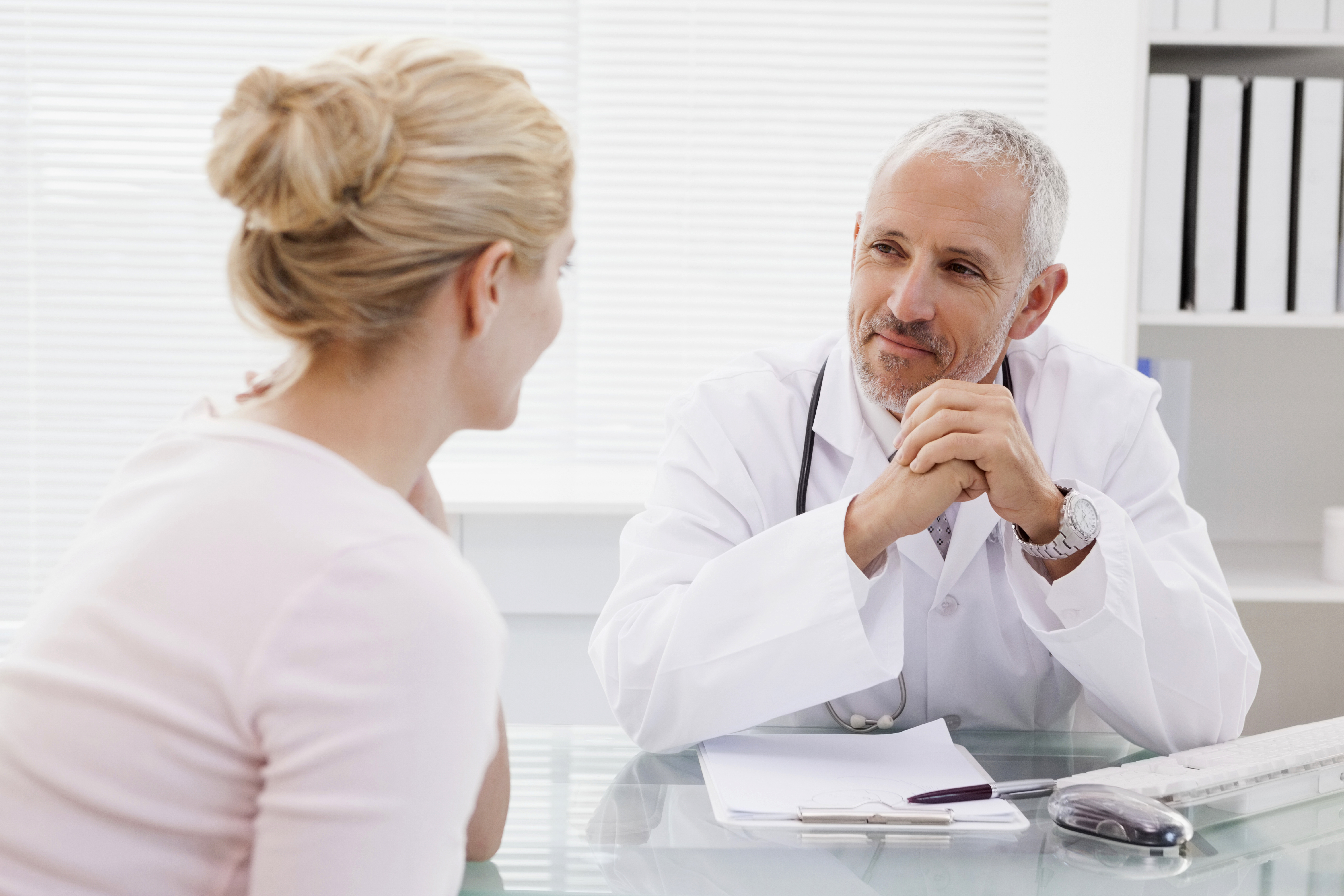 “Under the old system, pilots flying on a special issuance medical were often expected to repeat the process year after year. They might have to send reams of documentation to the FAA for evaluation, repeat expensive and medically unnecessary tests for health conditions that are unchanged, and spend weeks or months grounded while they wait for the FAA to review their file,” said Baker. “These reforms put decisions about medical care back into the hands of pilots and their personal physicians, people who know them well and have an ongoing interest in their health and wellbeing.”

Pilots who meet the medical requirements to fly under the reforms will need to take certain steps to continue to do so, including having a thorough exam from a state licensed physician at least once every four years. The doctor will be required to follow an FAA-developed checklist of items to examine and discuss with the patient and certify that he or she has done so and is not aware of any medical reason the pilot the shouldn’t fly. The pilot then needs to keep that signed form in his or her logbook, but does not have to send it to the FAA. 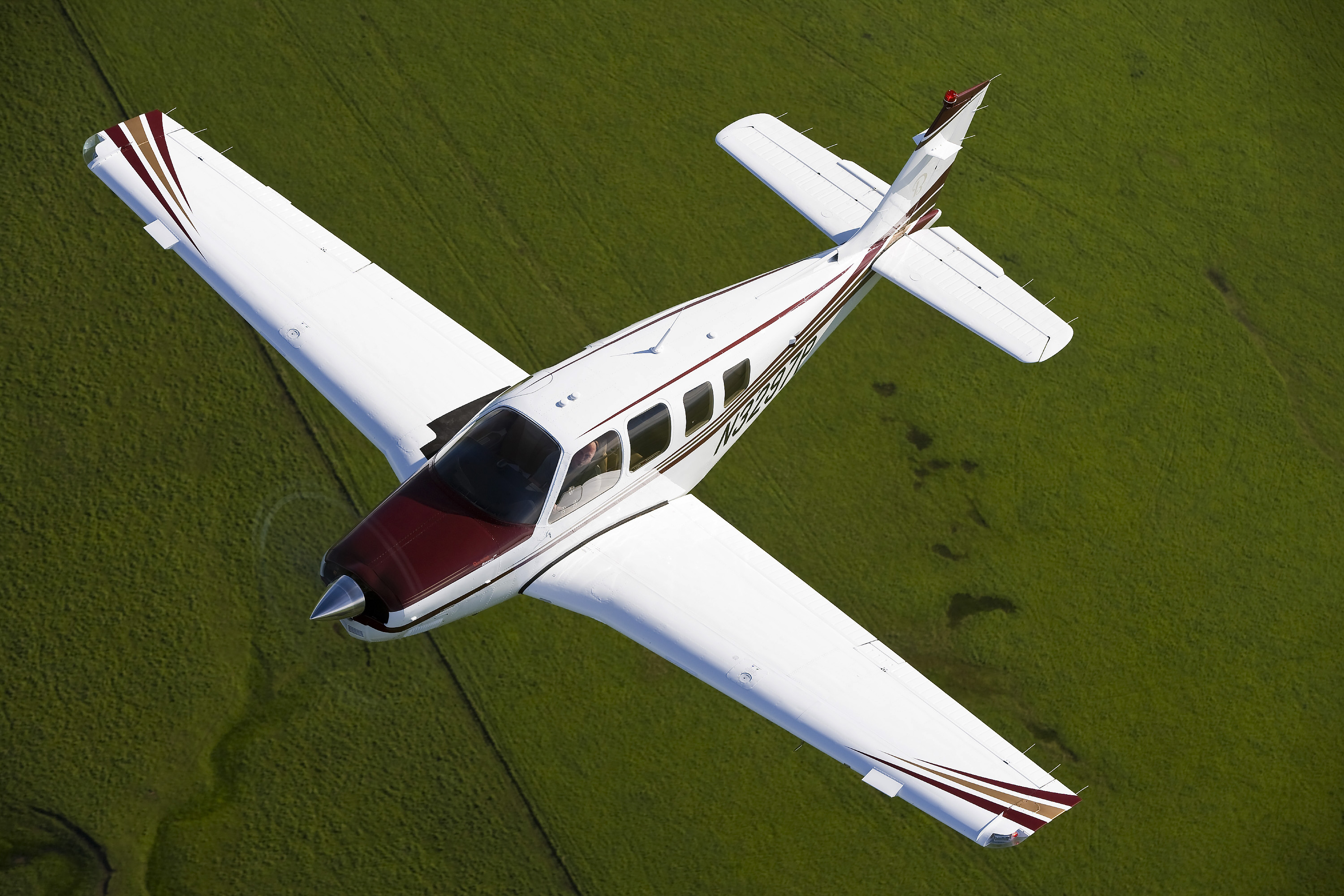 Pilots flying under the reforms also will need to take a free online course covering aeromedical factors every two years and keep proof of completion in their logbooks.

Pilots who follow the necessary steps can then fly in aircraft weighing up to 6,000 pounds gross takeoff weight, with up to six seats and carrying up to five passengers. They can fly day or night, VFR or IFR, at speeds up to 250 knots indicated airspeed and at altitudes up to 18,000 feet msl.

Flying under the medical reforms is optional. Pilots who wish to continue using the current medical certification system will have the option to do so. And pilots who wish to fly outside of the limitations set by the reforms, such as flying aircraft with more than 5 passengers, will also need to continue to use the existing medical certification process.

For more details about the provisions of the medical reform and how they will affect pilots, visit AOPA’s FAQ page.