Get the app Get the app
Already a member? Please login below for an enhanced experience. Not a member? Join today
News & Media FAA releases VOR policy

The FAA has released its final policy on creating a VOR minimum operational network (MON), including a list of 308 VORs to be decommissioned. 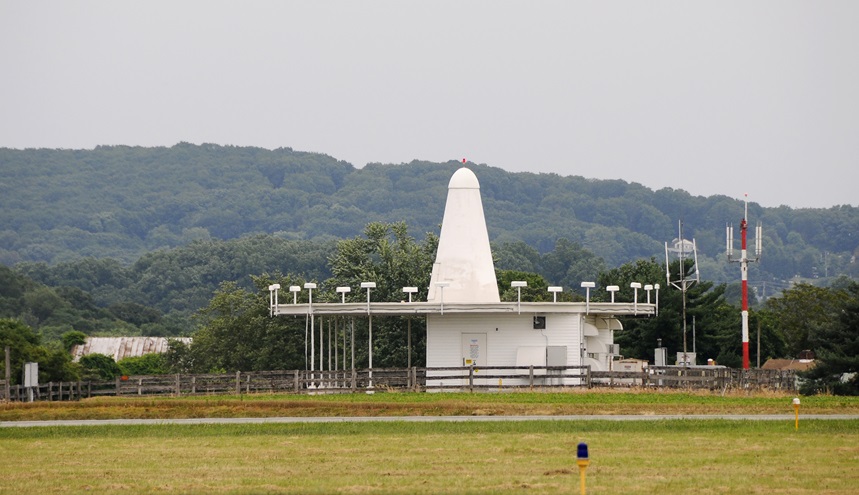 The FAA has released its final policy on creating a VOR minimum operational network, including a list of 308 VORs to be decommissioned. They will be taken out of service in alignment with the 56-day IFR chart cycle as the agency moves to performance-based navigation options. Photo by David Tulis.

AOPA has been heavily engaged in the issue, serving on the RTCA Tactical Operations Committee and numerous working groups that developed industry consensus recommendations for creating the MON. Initial proposals involved decommissioning approximately 500 VORs. But AOPA consistently argued to keep a larger network of active VORs in place and to spread the decommissioning process over a longer period of time.

“The FAA has made it very clear that it cannot afford to continue maintaining such an exhaustive network of aging VORs,” said Rune Duke, AOPA director of air traffic and airspace. “By decommissioning some VORs, the agency will be able to invest more resources in continuing to develop performance-based navigation (PBN) options, which are more flexible and capable than VORs, while still maintaining a legacy network for navigation in the event of a widespread GPS outage or other issue.”

In addition to providing en route navigation, the remaining VORs create a network of “safe landing airports,” which are within 100 nautical miles of an airport with a VOR or ILS instrument approach procedure that does not require GPS, radar coverage, distance measuring equipment (DME), or automatic direction finder (ADF). There will be 189 safe landing airports in all.

The announcement was published in the Federal Register July 26, although the first VOR to be decommissioned was taken out of service earlier in the year. It will be 10 years before all the VORs on the list are decommissioned.

VORs will be taken out of service in alignment with the 56-day IFR chart cycle. However, that means that decommissioned navaids could continue to be depicted on VFR sectional charts for many months. As a result pilots should check notams and the Chart Supplement’s Chart Bulletin section for information about the status of VORs along their route.

“Making the transition to the VOR MON as part of the ongoing NextGen implementation is going to be complex and involve numerous groups within and outside of the FAA,” said Duke. “VORs form the backbone of many instrument approaches and flight routes, and moving away from that model will take time, planning, and care. AOPA will continue to be involved to make sure the process is conducted with minimum disruption and maximum safety for pilots, and that the MON remains available to pilots over the long term.”

AOPA is also leading an RTCA effort to ensure low altitude routes remain available. More information about the MON and how it will impact pilots is available in AOPA’s Fact Sheet.