Get the app Get the app
Get the latest news on coronavirus impacts on general aviation, including what AOPA is doing to protect GA, event cancellations, advice for pilots to protect themselves, and more. Read More
Already a member? Please login below for an enhanced experience. Not a member? Join today
News & Videos FAA restores birthday solos

Following a request from AOPA, the FAA has once again made it possible for student pilots to solo on their fourteenth or sixteenth birthday, depending on the type of aircraft they are operating. 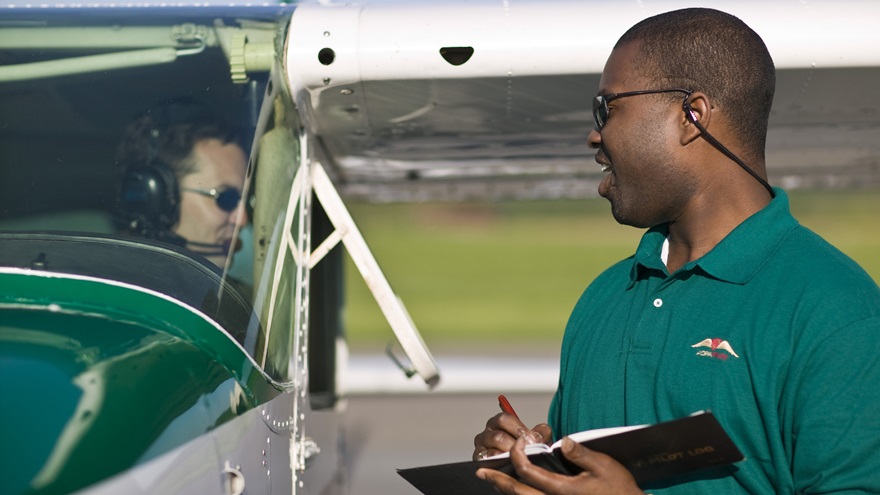 The FAA is once again allowing first solos on students' fourteenth or sixteenth birthdays, depending on what type of aircraft is being flown.

Changes to the application process implemented in April meant that pilots-in-training couldn’t apply for a student pilot certificate until the first day of eligibility—their fourteenth birthday for gliders and balloons or their sixteenth birthday for all other aircraft. Because of Transportation Security Administration security vetting requirements, applicants could not get the certificate the same day they applied, making it impossible for them to solo on their birthday.

“Soloing on their birthday is a huge milestone for many young pilots, the same way getting a driver’s license on their birthday is for many American teenagers,” said Justin Barkowski, AOPA director of regulatory affairs. “We asked the FAA to restore this rite of passage and we appreciate the agency’s willingness to accept many of our recommendations.”

The FAA announced July 26 that, beginning immediately, a student pilot can submit a paper application up to 90 days before his or her eligible birthday, allowing time for the application to be processed and the student to be vetted by the TSA before his or her birthday. Once approved, the FAA will provide the student with a temporary authorization to exercise the privileges of a student pilot certificate through the Airmen Online Services section of its website. The temporary authorization will be available on the student’s birthday and remain valid for 60 days. The FAA will mail a permanent certificate to the student pilot within that 60-day window.

AOPA and the FAA are encouraging students using this process to apply at least 30 days before their birthday to ensure the temporary authorization is available in time.

The paper application process is a temporary fix to get students back in the air on their birthday. The FAA will eventually allow flight instructors to process an application through IACRA, the FAA’s web-based application system, up to 90 days before the student’s eligible birthday. A temporary student pilot certificate will then be available for download on the student’s birthday, with a permanent certificate being sent by mail after the birthday. The FAA expects to have this update to IACRA completed by Nov. 1.

In March, AOPA sent a letter to the FAA urging the agency to make adjustments to allow students to resume soloing on their birthday and proposing remedies, many of which the FAA adopted.

“There’s a great deal of excitement around the first solo flight, and being able to do it on your birthday is a time-honored tradition,” said Barkowski. “We’re pleased the FAA has recognized the importance of supporting young student pilots as they pursue their aviation dreams.”