Get the app Get the app
Already a member? Please login below for an enhanced experience. Not a member? Join today
News & Media Reverse thrust option offered for some Cessna singles 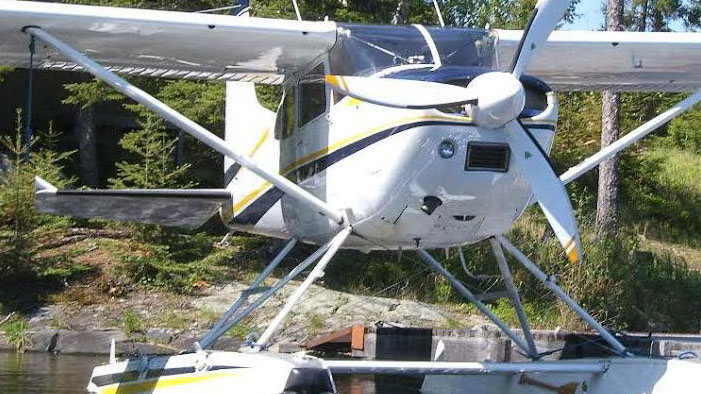 The reversing option adds about $10,000 to the price of the prop kit.

“The MT composite props are perfect for seaplane use,” said Larry Schlasinger, a Flight Resource technical specialist. A nickel leading edge eliminates blade erosion, and wrapping with several layers of carbon fiber cloth makes the prop “stronger than metal, yet up to 30 pounds lighter. Additionally, the natural composite core absorbs engine vibration making it feel like you are powered by a turbine.”

Safety features include a static system pitot switch that deactivates the system above a chosen indicated airspeed to prevent accidental activation in flight; inability to activate the system above 1,300 rpm; a “reverse active” warning light; and system activation requiring the master reverse power switch to be turned on and a momentary reverse switch to be selected to enable the reverse function.

The system is shown in operation on an Aviat Husky in this video.