Get the app Get the app
Get the latest news on coronavirus impacts on general aviation, including what AOPA is doing to protect GA, event cancellations, advice for pilots to protect themselves, and more. Read More
Already a member? Please login below for an enhanced experience. Not a member? Join today
News & Media FAA releases small drone rules

The FAA on June 21 released its final rule for the operation of small unmanned aircraft systems (UAS) weighing less than 55 pounds along with new airman certification standards for small UAS operators. 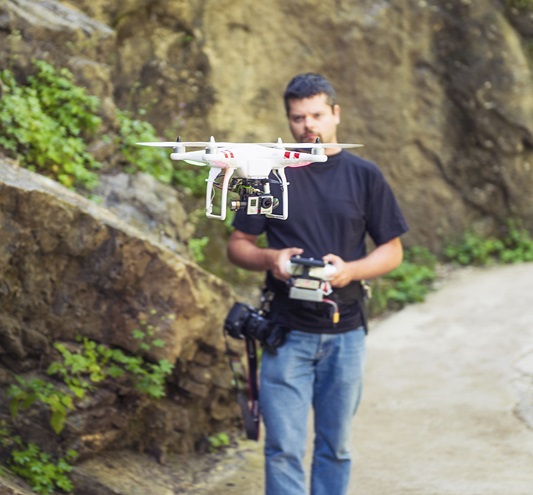 The new rule, known as Part 107, is expected to take effect in late August, 60 days after being published in the Federal Register. It allows operators to use small UAS for a number of non-commercial and commercial operations without going through the exemption process currently required by the FAA.

“Unmanned aircraft are an increasingly important part of the aviation universe, and we’re pleased that the FAA is taking steps to fully and safely integrate them into the National Airspace System,” said Melissa Rudinger, AOPA vice president of government affairs.

The final rule incorporates many of the comments made by AOPA during the rulemaking process, including restricting the maximum operating altitude for small UAS to 400 feet agl in order to provide a small buffer between manned and unmanned aircraft. The final rule also allows current Part 61 certificate holders, aside from student pilots, to take an online training course from the FAA instead of the FAA knowledge test. AOPA recommended the online training as a way to lower the cost of compliance for current pilots and ensure widespread access to training information.

AOPA staff discuss the new FAR Part 107 and what it means to pilots of all types of aircraft, covering certification and operations during this podcast.

Although required to stay below 400 feet agl, small UAS operators are permitted to fly at higher altitudes if they remain within a 400 foot radius of a structure. This facilitates antenna and tower inspections while maintaining a 100 foot buffer between manned and unmanned aircraft. Remote pilots can only fly under daylight VFR conditions and must remain within visual line of sight of their UAS. Additional limitations for operators include not flying over any person who is not participating in the UAS operation, but many of these provisions can be waived through a certificate of waiver process.

Remote pilots who wish to operate in Class B, C, or D airspace, or within the lateral boundaries of the surface area of Class E airspace, must seek permission from air traffic control. The FAA has said it will create a web-based portal for those seeking ATC permission. Remote pilots operating under Part 107 will not be required to contact an airport when operating in the area, although hobbyists, who operate under Part 101, must continue to do so.

Remote pilots will not be allowed to operate small UAS in ways that interfere with traffic patterns or operations at any airport, heliport, or seaplane base, including delaying a manned aircraft.

Small UAS operators who have received a Section 333 exemption will be allowed to continue operating under the terms of their exemption or they may choose to operate under Part 107 if they obtain the necessary remote pilot certificate. Recreational operations will not be affected by the new rule.

The FAA has been working toward this rule since 2008, when it chartered the small UAS Aviation Rulemaking Committee (ARC), which included AOPA. The association has also served on the FAA’s UAS Registration Task Force ARC and the Micro UAS ARC. 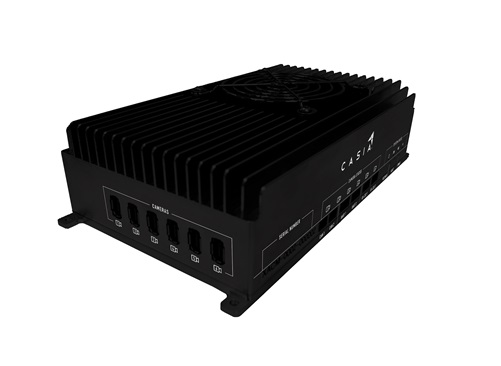