Get the app Get the app
Already a member? Please login below for an enhanced experience. Not a member? Join today
News & Media Aviation specialists brainstorm FAA data use

Fueled by coffee, doughnuts, and goodwill, 20 aviation professionals participated in a discussion at FAA headquarters in Washington, D.C., April 29 to brainstorm how the agency could use its vast quantities of aeronautical data to make flying safer and more affordable, and spur future innovation. 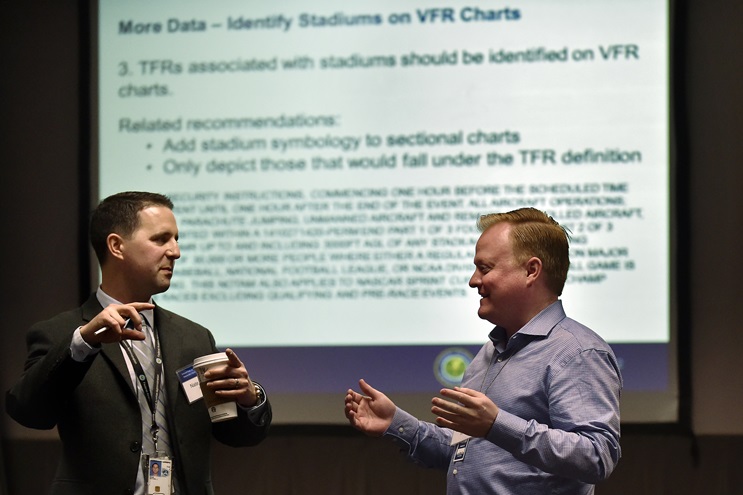 SkyVector flight planner's David Graves, right, and the FAA's Nate Rahm talk during an aviation industry meeting on ways the private sector could use some of the agency's aeronautical data in Washington, D.C., April 29. Photo by David Tulis.

Computer programmers, industry leaders, and FAA officials put on their collective thinking caps after an online survey aimed at pilots revealed an appetite for future data products that could assist aviators and streamline the federal workload.

FAA Administrator Michael Huerta welcomed the group, saying the agency wanted to be “more responsive to the community.” The exercise, called the External Data Access Initiative, was the first step to opening the massive vault of FAA aeronautical data. The brainstorming session helped initiate a process of collaboration and continued dialogue between the public and private sectors as stakeholders thought of ways to make flying safer, more affordable, and more inviting.

Representatives from AOPA, Jeppesen, Garmin, ForeFlight, SkyVector, and a handful of independent software developers discussed key projects that could add value to systems that are already in place.

The alliance helped identify a handful of potential data-driven projects from the more than 200 online surveys that were completed by aviators in the weeks before the meeting. Officials said the survey purposefully had open comment boxes to allow participants versatility in fulfilling their own expectations for the use of the data. The agency then pored over the results and noticed several common themes. 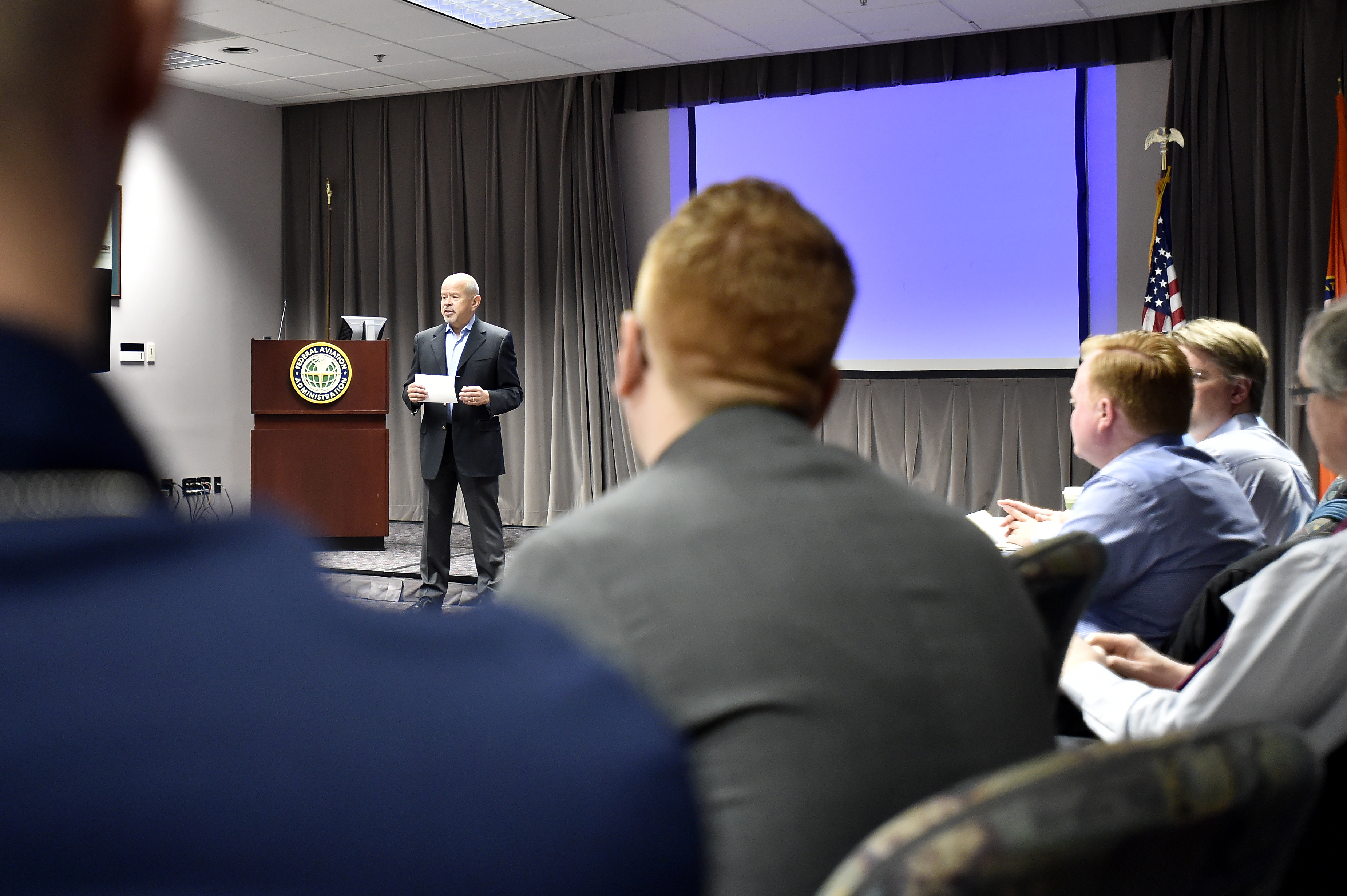 Though neither Huerta nor the participants could foresee exactly what the next killer app would look like or what it would do, the administrator predicted there would be “amazing things” on the horizon incorporating future data use.

Prior to the meeting, AOPA communicated with the FAA on which of the data would be of benefit to general aviation; the association has remained an integral partner throughout the project.

Larry Grossman, FAA deputy director of information security and privacy, said the agency undertook a number of one-on-one phone calls during March and April and “began to create a strategic approach” to discussions leading to simplified language and data availability. Grossman, a Cessna 182 aircraft owner, pilot, and certificated flight instructor, said the FAA’s goal was to have initial results of the data collaboration released by EAA AirVenture.

In a scene familiar to many corporate environments, participants selected key priorities from dozens of recommendations posted around the room on large sheets of white paper. Some of the hot-button issues were to provide a single-stop online location for all publicly available FAA data information, authoritative standard descriptions of temporary flight restrictions, products in georeferenced formats, and data associated with aeronautical products.

Informal discussions between computer programmers and others at the meeting helped narrow priorities so the FAA could then decide which, if any, of the suggested products could be delivered by the agency’s self-imposed July deadline.

“Data is our future and how we use that data smartly is critical,” said Greg Yamamoto, the FAA’s manager of air traffic and terminal products. He expressed a desire for the agency to take the “essentially static” two-dimensional charts it now produces and turn them into 3-D products. 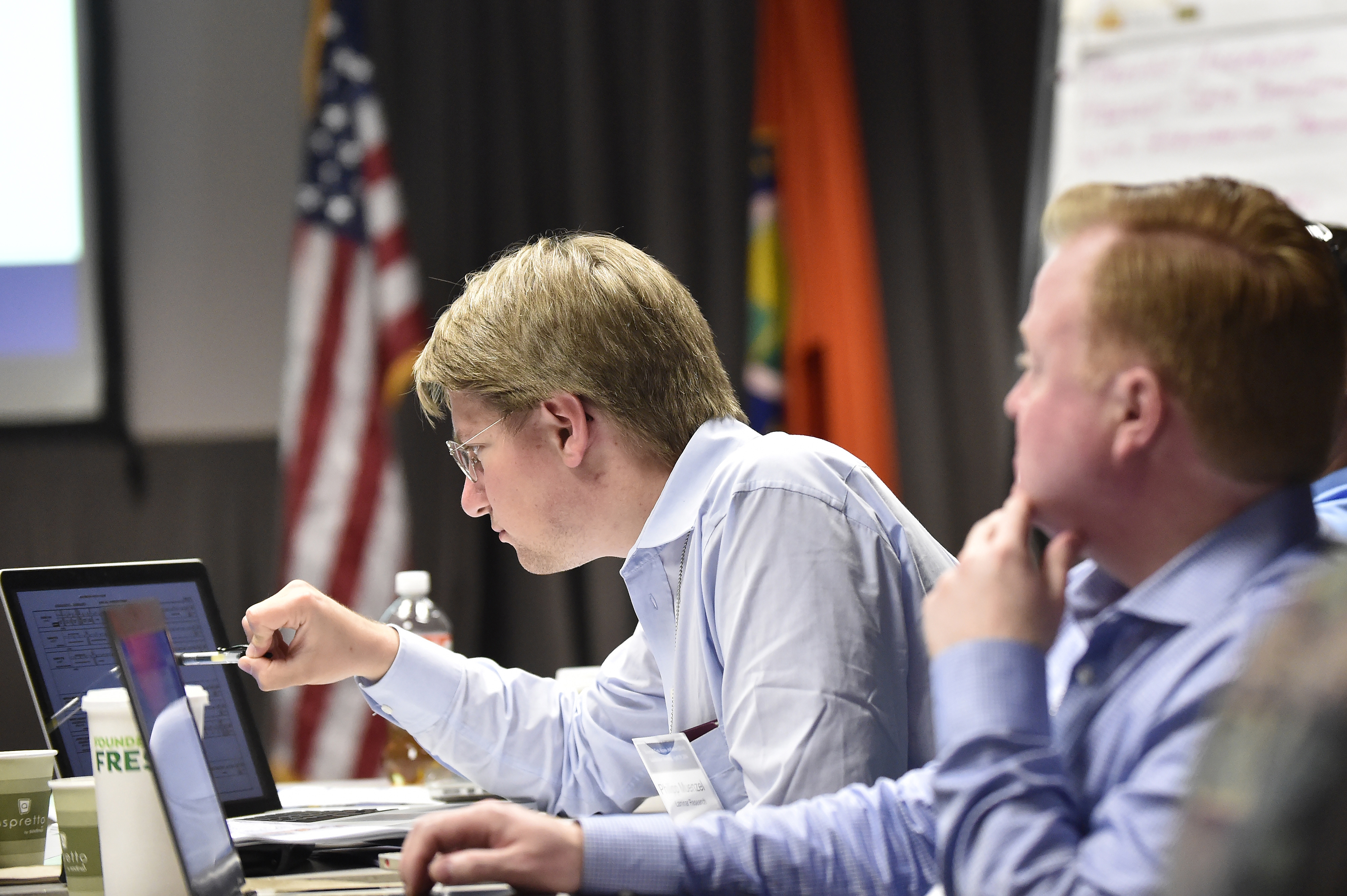 “I think the message is clear, you guys just want more complete data, better access, and as soon as you can get it,” said the FAA’s Nate Rahm, one of the meeting’s presenters.

ForeFlight software developer Malcolm Toon said the informal forum “has been extremely useful for me” and suggested a user’s group to keep the industry leaders abreast of further developments.

The agency stopped well short of saying it would host a hackathon—an all-out mission where computer programmers pool their resources and ideas to come up with a new killer app—although the idea was discussed.

“It’s really important to stay plugged in and to see how we are doing,” Grossman said. “We recognize that if we can spur innovation, it might save us money at the end of the day and increase safety. It’s a win-win.” 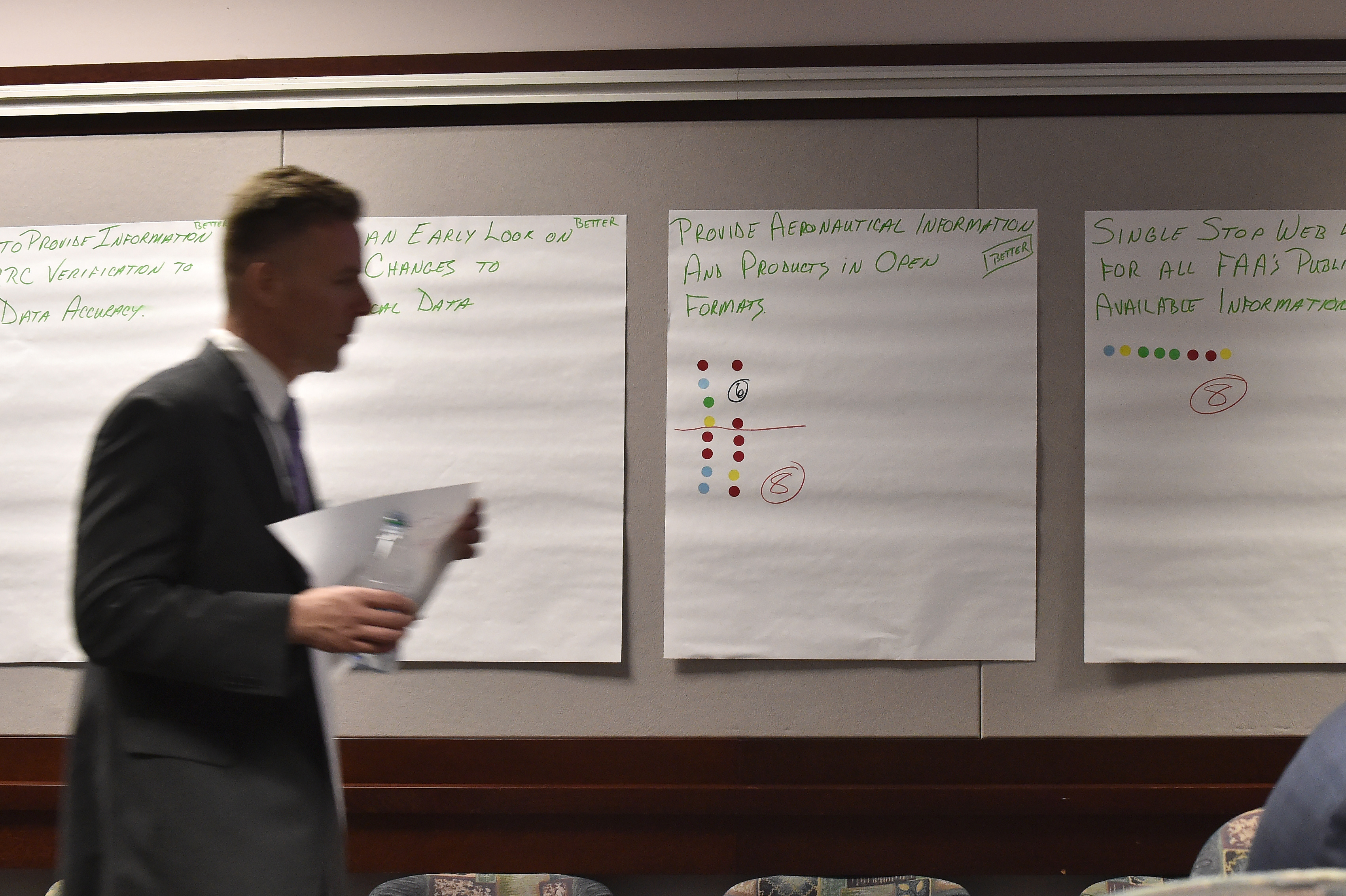 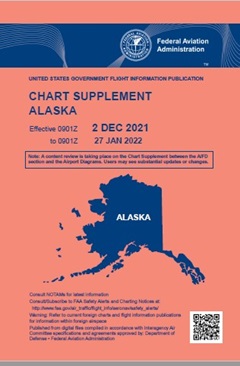