Get the app Get the app
Get the latest news on coronavirus impacts on general aviation, including what AOPA is doing to protect GA, event cancellations, advice for pilots to protect themselves, and more. Read More
Already a member? Please login below for an enhanced experience. Not a member? Join today
News & Videos Several presidential-election TFRs in effect

AOPA is advising general aviation pilots to carefully check the status of a series of temporary flight restrictions (TFRs) that will be in effect between now and the inauguration of the next president on Jan. 20, 2017. 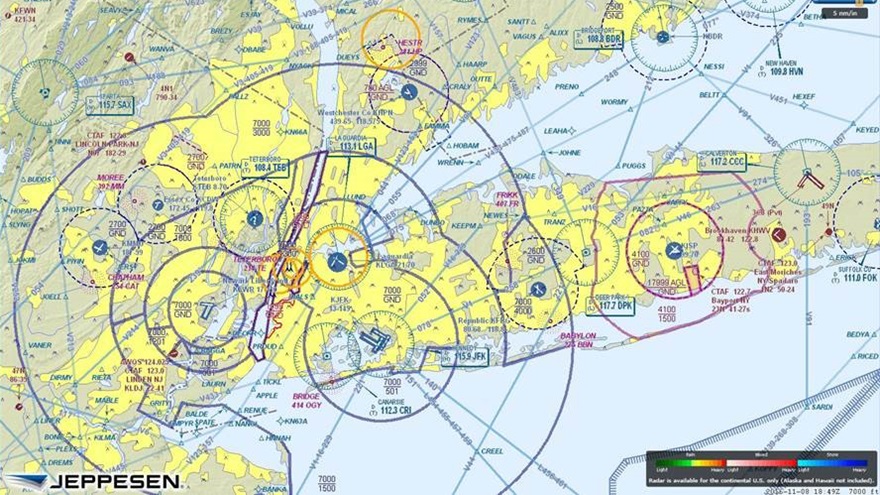 Beginning at 5 p.m. Eastern Standard Time (2200Z) on Election Day, Nov. 8, five TFRs will be in effect in the vicinity of the residences of the candidates for president and vice president of both parties, and other locations prohibiting flight within specified distances and beneath specified altitudes as published at locations in Richmond, Virginia; Indianapolis, Indiana; Chappaqua, New York; and New York City.

Security officials have informed AOPA that additional TFRs may be implemented in airspace where the candidates’ campaign headquarters are located, and at officials’ secondary residences, said Nobuyo Sakata, AOPA director of aviation security.

AOPA’s Pilot Information Center will send alerts to members who live within 250 nautical miles of locations where VIP TFRs will be in effect.

Pilots are reminded that numerous VIP TFRs may be active at various times during the post-election period, along with associated airport procedures and/or ramp freezes, on any given day depending on the travel requirements of the officials.

“AOPA remains engaged with the FAA and other government agencies to limit the number of TFRs and minimize their impact on general aviation. AOPA is also working closely with FAA and other stakeholders to improve the graphic depiction of TFRs,” Sakata said, urging pilots to remain aware of TFRs and to check notams carefully before flying.