Get the app Get the app
Get the latest news on coronavirus impacts on general aviation, including what AOPA is doing to protect GA, event cancellations, advice for pilots to protect themselves, and more. Read More
Already a member? Please login below for an enhanced experience. Not a member? Join today
News & Videos New MU-2B training rules published

The FAA has updated the regulatory requirements and procedures for pilots training in and operating the Mitsubishi MU-2B twin-engine turboprop in a final rule that was published Sept. 7. 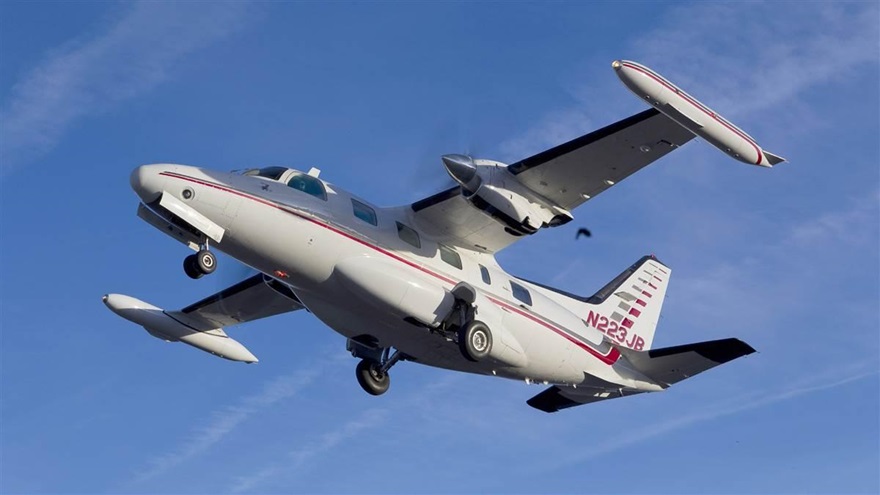 The rule became effective immediately without prior public notice to “mitigate the safety risks” created by conflicts between the existing MU-2 training requirements of Special Federal Aviation Regulation (SFAR) 108 and the FAA’s current policy and guidelines, the agency said. Comments will be accepted until Nov. 7, however, and AOPA is reviewing the final rule to evaluate whether to submit comments.

In the 20 years before SFAR 108 was published in 2008, MU-2-series aircraft had 80 accidents with 40 fatalities, according to an FAA safety evaluation of the turboprop, which has “unique control surfaces and characteristics” such as spoilers rather than ailerons used for roll control. Since the SFAR was implemented, the fleet of approximately 300 aircraft operating under 14 CFR parts 91 and 135 has experienced only two fatal accidents, the FAA said.

Over the past eight years, FAA policy has evolved, resulting in changes to pilot training that the SFAR did not prescribe for MU-2B training programs. An example of one change unavailable to pilots training on the aircraft was the use of Continuous Descent Final Approach procedures on nonprecision instrument approaches as an alternative to the “dive and drive” method, which has been criticized as potentially destabilizing when the approach must be flown with an engine inoperative.

In another instance, the FAA’s revision of stall recognition and recovery procedures in 2012 shifted the training emphasis for all aircraft from ensuring a “minimum loss of altitude” during stall training maneuvers to “a positive reduction in angle of attack” as the proper stall recovery method. No corresponding revision was made to SFAR 108 at that time.

The new rule also corrects errors published in SFAR 108 and identified by industry participants—including “at least one error in procedure in the One Engine Inoperative Maneuvering Loss of Directional Control (Vmc Demonstration) profile.”

Also adopted in the new rule is a recommendation from the National Transportation Safety Board that the MU-2B training profiles be removed from SFAR 108, allowing the profiles to be updated in the future without having to go through the federal rulemaking process.

“The FAA interprets this recommendation from the NTSB to mean that the more prescriptive rule in SFAR No. 108 should be revised to a more flexible rule, such as a performance standard. This change will allow flight training profiles to be updated more rapidly in response to improved training best practices and guidance, thus improving operational safety of the MU-2B aircraft,” the FAA said in its discussion of the new rule. 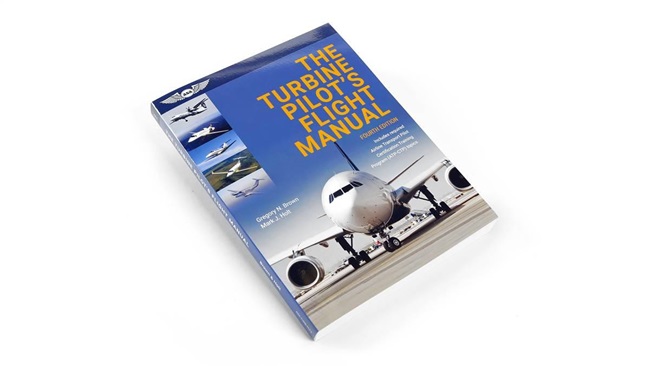 Pilot Products: So you want to be a turbine pilot