Two weeks after the FAA reiterated its longstanding and unambiguous view that Santa Monica Municipal Airport must continue operating on “fair and reasonable terms” until 2023 at least, the city issued eviction notices targeting both of the airport’s fixed base operators, Atlantic Aviation and American Flyers. 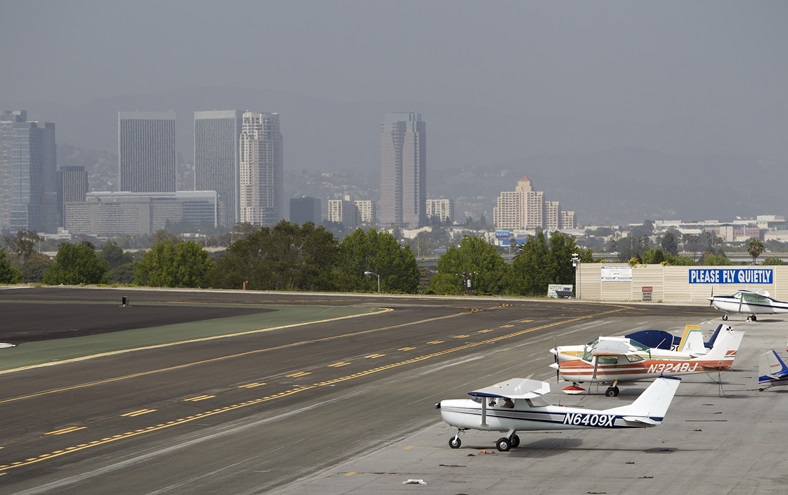 Two weeks after the FAA reiterated its longstanding and unambiguous view that Santa Monica Municipal Airport must continue operating on "fair and reasonable terms" until 2023 at least, the city issued eviction notices targeting both of the airport's fixed base operators, Atlantic Aviation and American Flyers. Photo by Chris Rose.

The eviction notices, which AOPA learned of from airport tenants shortly before news was made public by Southern California Public Radio on Sept. 15, are the latest in a rapid series of developments and legal maneuvers since the FAA ruled against the city on Aug. 15. The FAA reiterated its long-held position that the city is obligated to keep the promise it made in 2003 to operate the airport for at least 20 years after receiving the most recent installment of federal funding for airport improvements.

AOPA has fought for many years alongside tenants and other advocates to preserve the airport. After learning of the most recent eviction notices, AOPA reached out to FAA compliance officials to alert them to the developments, and urged them to move swiftly to counter the city’s latest move against airport tenants.

Santa Monica Municipal supports 1,500 jobs and contributes $250 million to the local economy. The airfield, once home to Douglas Aircraft, is located eight miles from Los Angeles International Airport and serves an important role in the region’s transportation infrastructure.

While the airport has brought many benefits to Santa Monica and surrounding communities over the years, local officials have fought to curtail operations and eventually eliminate the airport from the 227 acres it occupies in what is today a densely developed city. Federal judges and the FAA have never wavered in enforcing the city’s obligations stemming from assurances made by local officials when they accepted federal funds.

Atlantic Aviation is also among the parties fighting to keep the airport open. The Los Angeles Times reported Sept. 14 that Atlantic has filed a complaint with the FAA in which it accused the city of violating its federal agreements by refusing to enter new leases with aviation businesses at the airport, noting in the complaint that the city has offered leases to non-aviation businesses. Aviation tenants have meanwhile been forced to operate month-to-month. The city has also imposed restrictions on what types of fuel can be sold, limiting the options to biofuel for jets, and requiring lead-free fuel for all aircraft. Atlantic, in its complaint, contends such restrictions are plainly illegal, as was the recent City Council vote to close the airport by July 2018 if legally possible. FAA officials have said it will not be legally possible to do so.

Santa Monica has found other means to undercut the airport’s viability. The city in May agreed to pay then-tenant Justice Aviation, one of the larger flight schools in the area, $450,000 to leave the airport voluntarily. Justice Aviation shut down, noting the business had accumulated debt.

Remaining tenants have stubbornly resisted the city’s effort to force them out of business, and the Los Angeles Daily News lamented in a Sept. 15 editorial that the city continues an “endless series of moves to close or restrict operations at the airport.”

“It’s unfortunate that this contentious battle continues,” the newspaper continued. “Santa Monica Airport is critical to serving regional transportation needs. And, if the airport closes, where would the private jets and other aircraft go? NIMBYism is at work here.” 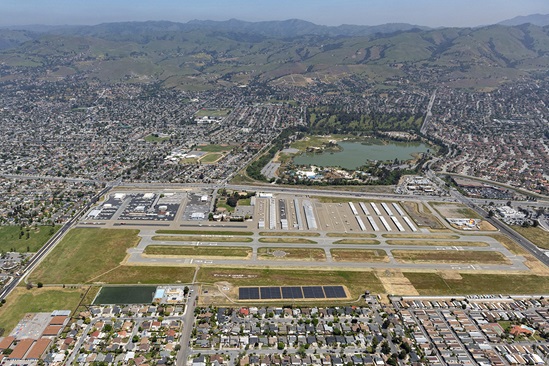 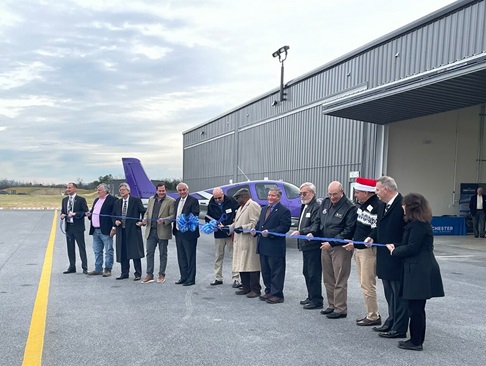