Get the app Get the app
Get the latest news on coronavirus impacts on general aviation, including what AOPA is doing to protect GA, event cancellations, advice for pilots to protect themselves, and more. Read More
Already a member? Please login below for an enhanced experience. Not a member? Join today
News & Videos 21 groups ask NTSB to tell public GA is safe

Twenty-one organizations representing hundreds of thousands of general aviation and business pilots have sent a letter to the National Transportation Safety Board (NTSB) asking the panel to "publicly convey that general aviation is one of the safest modes of transportation in the United States." 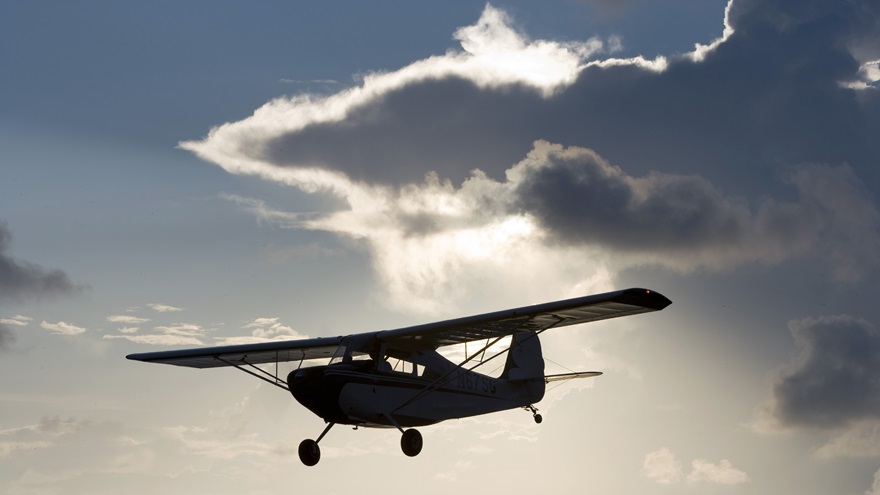 General aviation is one of the safest forms of transportation.

The Sept. 23 letter, which was signed by AOPA, referenced data supplied by the NTSB to NBC Nightly News for a story regarding a recent aviation accident. According to the aviation groups, the information provided to NBC led to an inaccurate portrayal of GA safety. The groups also noted that U.S. Department of Transportation statistics show that from 2008 to 2014 there were 277,310 automobile accident fatalities; 38,343 fatalities on motorcycles; 5,561 on bicycles; 5,831 fatalities in recreational boating accidents; and 3,628 in general aviation accidents.

“General aviation is a safe form of transportation, and it’s getting safer all the time,” said Jim Coon, AOPA senior vice president of government affairs. “We continue to work with the FAA and others to make general aviation as safe as possible and we’ve made significant progress. No mode of transportation is immune from accidents, but it’s unfortunate that the NTSB continues to perpetuate the safety problem in general aviation when the fatalities on our nation’s roads are increasing not to mention that far more people are killed in bicycle accidents or by falling out of bed each year.”

The letter noted that, not only is general aviation a safe mode of transportation, but also that more people—5,159 between 2008 and 2014—die from falling out of bed than are killed in private and business flying.