Get the app Get the app
Already a member? Please login below for an enhanced experience. Not a member? Join today
News & Media Mooney celebrates Ultras, shelves M10 project

Mooney International President and CEO Vivek Saxena described the excitement at his Kerrville, Texas, factory as “palpable.” “The factory is humming,” he told reporters at a Sun ‘n Fun press briefing April 4. The company announced certification of the new Ovation Ultra and Acclaim Ultra in late March. Mooney's recently certified Ultra is front and center at the manufacturer's Sun 'n Fun exhibit. Among the features added to the high-performance single is a pilot's door. Photo by Mike Collins.
The new models, with two cockpit doors and numerous enhancements over earlier M20s, will be the company’s “bread and butter” for the next five to 10 years, Saxena told AOPA. However, he has second- and third-tier strategic plans for continued investment to create follow on products for coming decades. 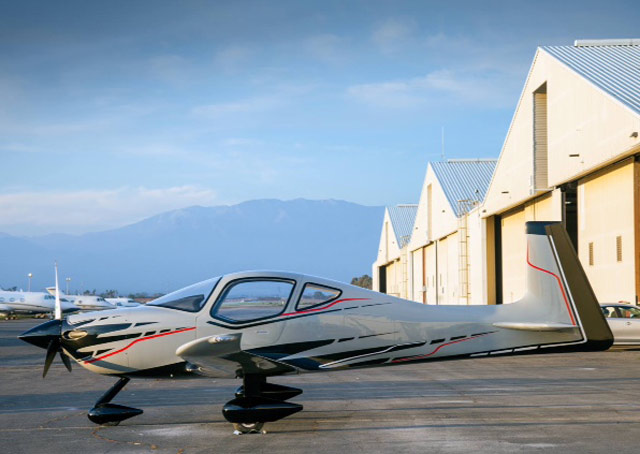 Meanwhile, the company’s plans for the diesel-powered M10 trainer, announced in late 2014 and being designed in Chino, California, have been shelved. The work done by the team of engineers continues, Saxena stated, building the foundation of what he calls the “next generation piston aircraft,” which will form the next generation of product to replace the M20s in years to come. The next generation product will not be a trainer, Saxena said. As for when more information about that product might be available, the CEO said the when and what was uncertain. “It will have to wait.”

Deliveries of the Ultra models are scheduled to begin in the next few weeks. Eleven airframes are in various stages of completion at the factory, he said.

Editor in Chief
AOPA Editor in Chief Tom Haines joined AOPA in 1988. He owns and flies a Beechcraft A36 Bonanza. Since soloing at 16 and earning a private pilot certificate at 17, he has flown more than 100 models of general aviation airplanes.
Go to Thomas B Haines's Profile
Topics: Aircraft, Sun n Fun 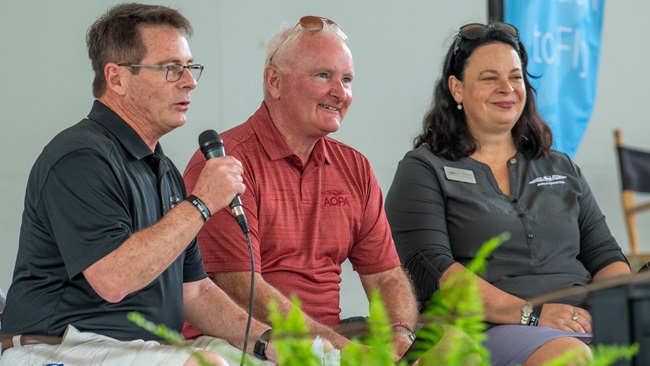