Get the app Get the app
AOPA will be closing at 2:30 pm ET on Friday, May 27, 2022, in observance of Memorial Day. We will reopen at 8:30 am ET on Tueday, May 31, 2022.
Already a member? Please login below for an enhanced experience. Not a member? Join today
News & Media New Mooney Ultras certified

Just ahead of the first major general aviation show of the year, Mooney International announced FAA certification of the M20U Ovation Ultra and M20V Acclaim Ultra. 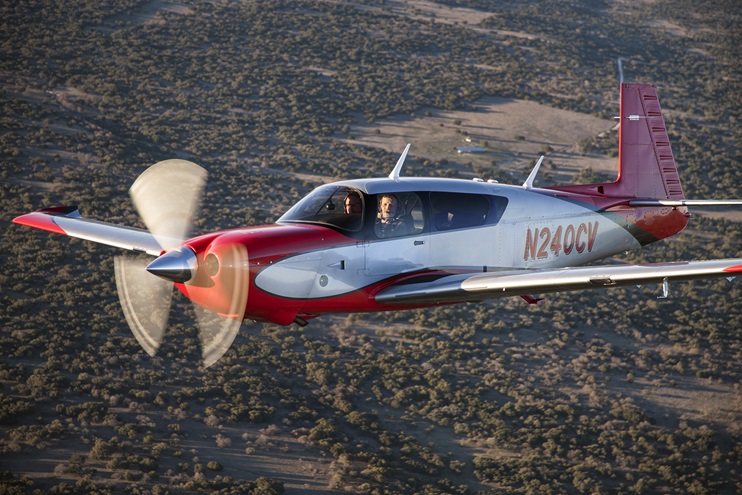 The FAA has certified the new Ultra Ovation and Acclaim models, the first M20-series Mooneys to feature doors on each side, among other improvements. Photo courtesy of Mooney International.

The factory in Kerrville, Texas, expects to begin deliveries almost immediately and produce about 50 of the newly certified aircraft in 2017, the company announced March 28. The Ultra enhancements for both Acclaim and Ovation include doors on both sides, a first for the M20 series, and significantly upgraded interiors. The Ovation Ultra logged its first flight in June.

Larger doors and windows make it easier to climb aboard this new generation of Mooneys, and the cockpits have been upgraded to include Garmin NXi avionics and a clean-sheet interior design. The 242-knot top speed of the Acclaim Ultra gives the company bragging rights as the fastest single-engine production piston aircraft, edging out Cessna’s TTx, which has a published maximum cruise speed of 235 knots. (Cirrus announced FAA certification of the single-engine, 300-knot Vision Jet in October, so the “piston” distinction now factors in Mooney’s speed superlative.)

Mooney crafted the sales pitch for the fleet’s new flagship around enhanced comfort, including a cabin wrapped in noise-reducing composite.

“The new Mooney Ultras have been specifically designed to once again raise the bar significantly for general aviation,” said Mooney International CEO Vivek Saxena, in a March 28 news release. 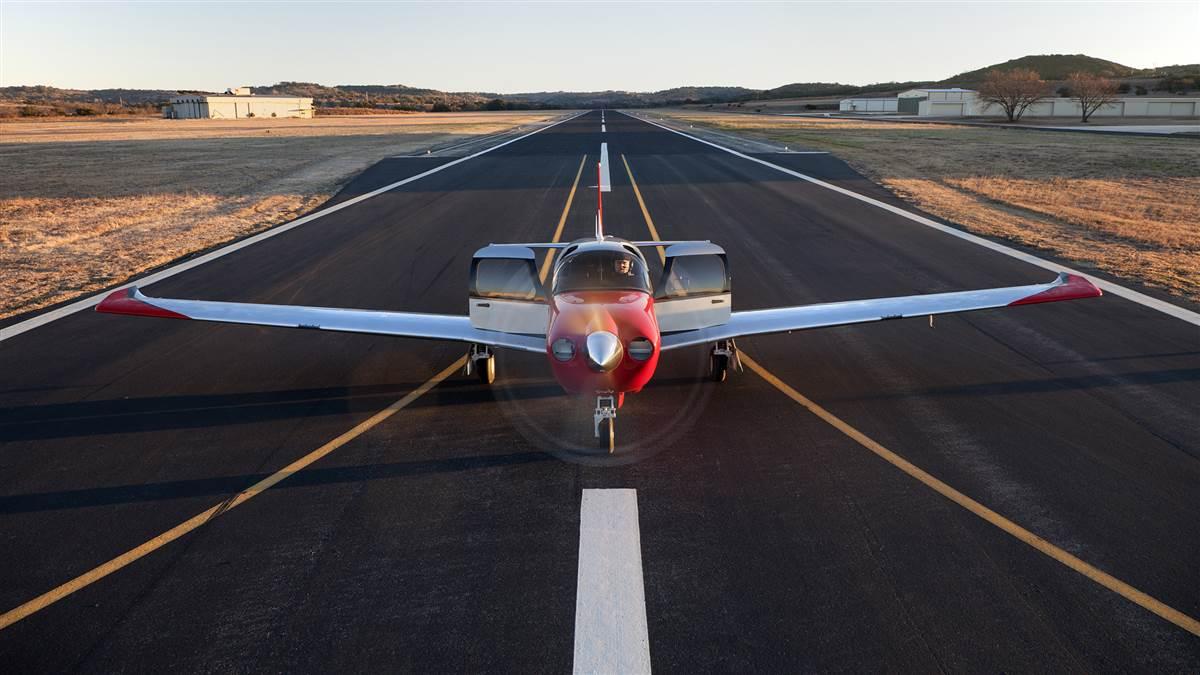