Get the app Get the app
Get the latest news on coronavirus impacts on general aviation, including what AOPA is doing to protect GA, event cancellations, advice for pilots to protect themselves, and more. Read More
Already a member? Please login below for an enhanced experience. Not a member? Join today
News & Videos FAA updates, digitizes drone limits

The FAA announced April 7 that it will soon prohibit drone flights over 133 military facilities nationwide, followed days later by word that drones may eventually get faster access to other airspace. 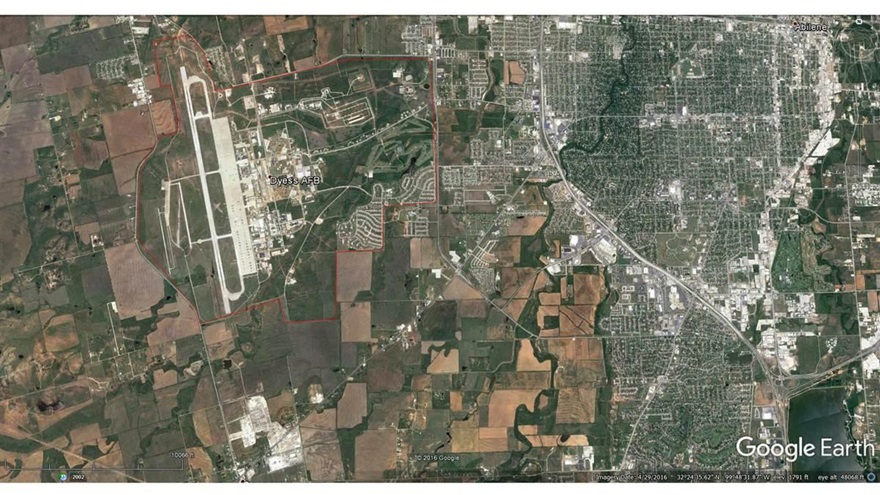 The agency on April 10 said maps used by staff to make decisions on Part 107 airspace authorization and waiver requests will be made public to help pilots create requests more likely to win approval and speed response in a process that can require months to complete.

The announcement of the new prohibition against flying drones, both hobby and commercial, over military bases came two months after The Washington Post reported on surging interest by Islamic State terrorists in modifying small, readily available consumer drones to deliver grenades, and possibly larger explosive payloads. It remains unclear to what degree these efforts have succeeded, and some videos posted online purporting to show the destruction of Iraqi military vehicles may have been altered, but national security experts are concerned that they could motivate others to use modern drone technology against civilians as well as military targets.

None of this was mentioned in so many words by the FAA, which cited its authority under existing regulations to impose the new airspace restrictions against overflight of military bases “to address national security concerns about unauthorized drone operations over 133 military facilities.”

Criminal and civil penalties can be imposed for violations; the no-fly zones correspond to the lateral boundaries of each installation, and the penalties for encroaching could include up to a year in prison and a $100,000 fine, in addition to potential FAA action against a violator’s Part 61 certificate, Part 107 certificate, or both, according to a recent blog post by attorney Jonathan Rupprecht, who specializes in drone law.

“The FAA is considering additional requests from federal security and intelligence agencies for restrictions using the FAA’s § 99.7 authority as they are received,” the agency noted.

Pilots can find the new restricted areas in several ways. In addition to third-party mobile apps, the FAA’s own mobile app for drone pilots, B4UFLY, allows users to check for airspace restrictions in specific locations; the agency also has created an interactive digital portal for UAS information, and the UAS Data Delivery Service makes data available in several formats. Pilots should note that the B4UFLY app may take several weeks to update with the restrictions, after the restrictions are already in effect.

“AOPA is examining the size and scope of these restricted areas to determine whether they are reasonable,” said AOPA Director of Airspace and Air Traffic Rune Duke.

The interactive online system for drone data distribution will eventually help speed access to controlled airspace that Part 107 pilots may currently navigate only with authorization, or a waiver: Operations in Class B, C, D, or E airspace associated with an airport are possible, though long delays faced by pilots requesting airspace access through the online system can make waivers and authorizations impractical when clients have deadlines.

On April 10, the FAA announced it would publish maps created by air traffic facility managers that depict altitudes and areas where drone operations may be authorized near an airport. These maps are currently used by FAA staff who evaluate airspace waiver and authorization requests, but the maps have not been available outside of the agency. Starting April 27, the agency will post those maps online, allowing pilots with Part 107 certificates to plan and tailor authorization requests that fall within the limits. The facility maps account for the airspace protection necessary for instrument approaches and traffic patterns.

“This will help simplify the process and increase the likelihood that the FAA will approve their requests,” the FAA noted in the April 10 announcement. Pilots submitting recent waiver requests have been advised to allow up to 90 days for a decision.

Requesting a flight that fits within the depicted limits will not guarantee approval, the agency noted, and all requests must continue to be submitted through the online system.

The maps will be released in phases, with about 200 facility maps in the first batch April 27, followed by the rest over the following 12 months. The agency will update the facility maps in conjunction with the existing aeronautical chart production schedule.