Get the app Get the app
Already a member? Please login below for an enhanced experience. Not a member? Join today
News & Videos New Arizona show to launch in May

Organizers hope an airport that became the end of the line for, and still hosts, a few Beechcraft Starships will help launch a new general aviation show. 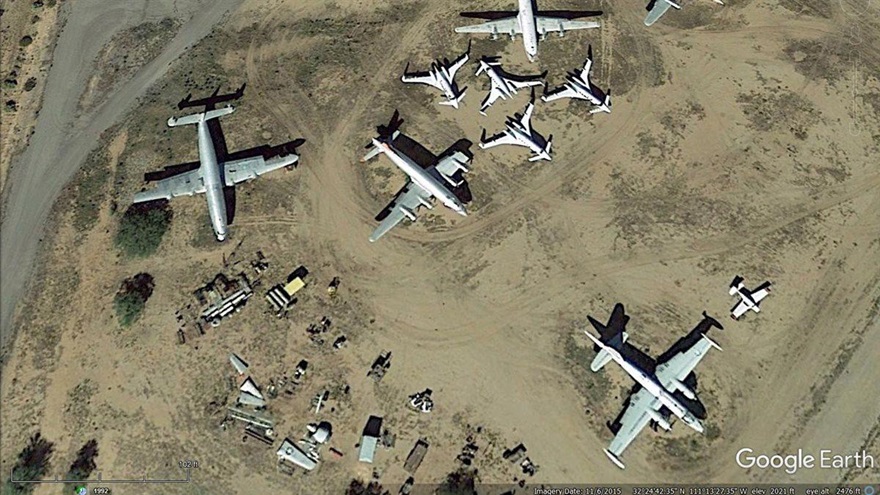 This Google Earth image (taken in November) appears to show four of the remaining Beechcraft Starships at the northwest corner of Marana Regional Airport.

The U.S. Flight Expo has invited vendors, pilots, and enthusiasts May 3 through 6 to the recently spruced-up airport in Marana, Arizona, for a trade show with ambitions to raise the profile of an airport that has seen recent local investment, and create an early-season option for roughly 70 million residents of the American Southwest.

Organizer Greg Hobbs said in a video interview that he spent well over a year securing local permits and buy-in from the host community for what he hopes will become a nationally known show. Marana Regional Airport, about an hour’s drive south of Phoenix and closer to Tucson, is being prepared to host 1,000 aircraft. Recent work including landscaping and new pavement has created an attractive presentation for those who arrive by ground.

“We need a Sun 'n Fun type of event out west,” Hobbs said in the video, though a press release distributed April 17 notes that the U.S. Flight Expo will be more like the U.S. Sport Aviation Expo, Midwest LSA Expo, and other smaller shows that focus on a particular sector, and draw “more manageable crowds” with less hiking to do across the more compact show grounds.

In addition to indoor and outdoor exhibits, the show will include a Commemorative Air Force exhibit of the B-25J Maid in the Shade, which also will be available for tours and rides May 5 and 6. Fly-bys, FAA Safety Team seminars, and other displays are also planned, according to the press release and website.

The airport is also home to a small boneyard where four Beechcraft Starships can be seen in satellite images taken in November and available via Google Earth. AOPA Technical Editor Mike Collins wrote about other surviving Starships, including the five still flying, in March. 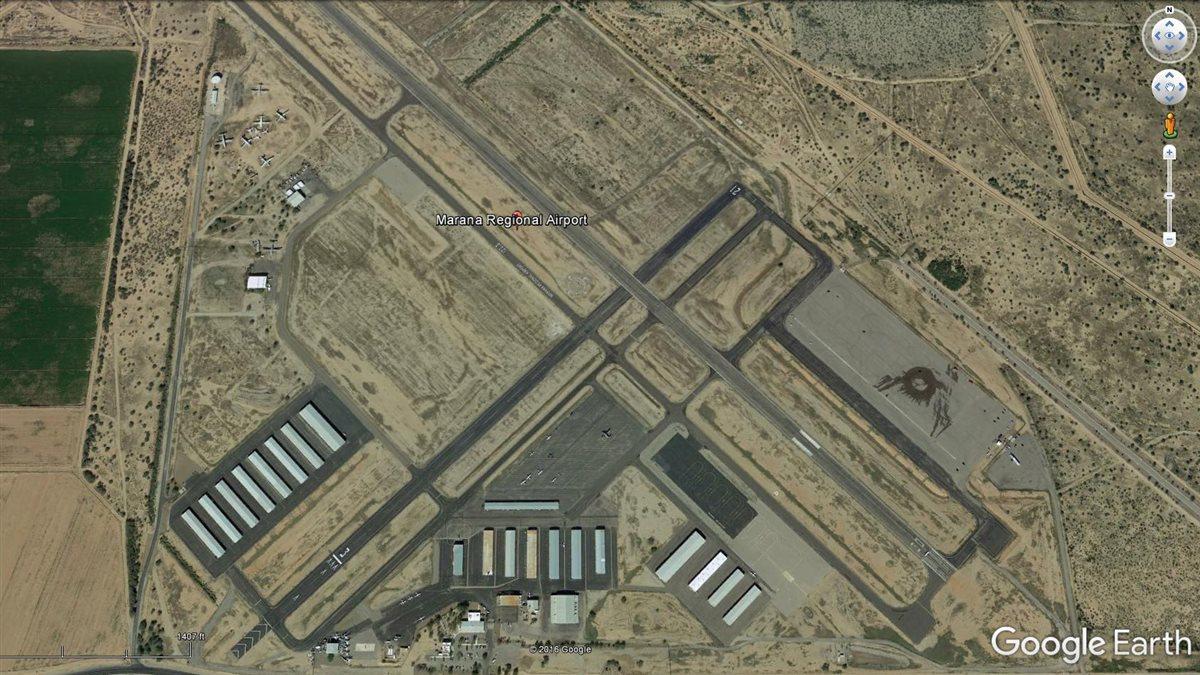 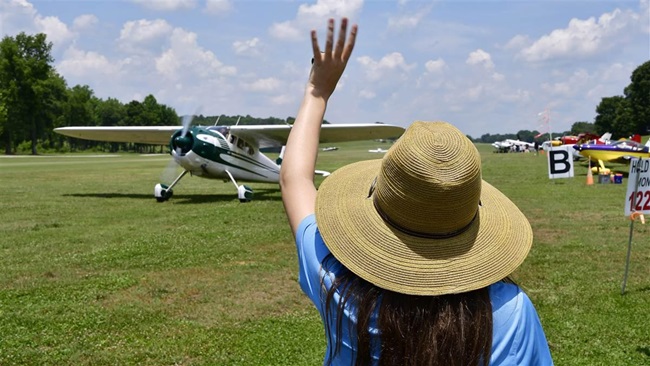