Get the app Get the app
Get the latest news on coronavirus impacts on general aviation, including what AOPA is doing to protect GA, event cancellations, advice for pilots to protect themselves, and more. Read More
Already a member? Please login below for an enhanced experience. Not a member? Join today
News & Media Flight restrictions set during presidential vacation

The FAA has set temporary flight restrictions (TFRs) from Aug. 4 to 21 in the Bedminster, New Jersey, area for President Donald Trump’s vacation at his Trump National Golf Club Bedminster. 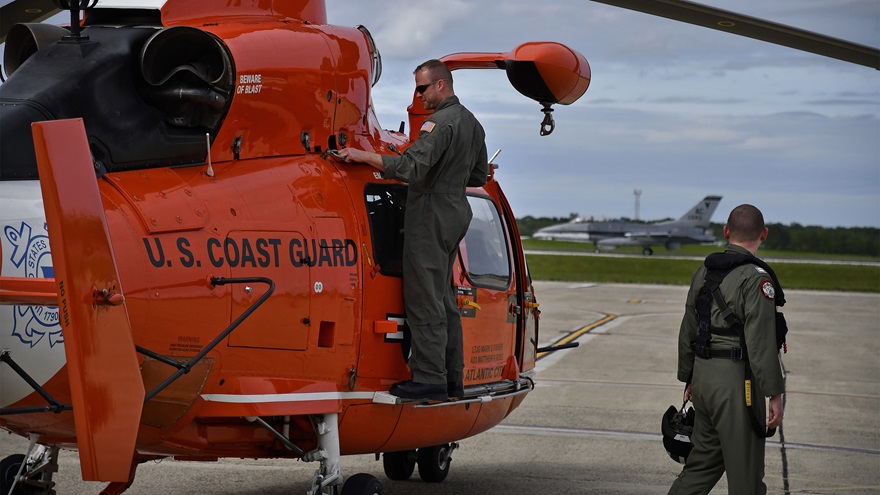 Another TFR was to be in effect briefly on Aug. 4 for airspace in the vicinity of Morristown, New Jersey.

News organizations reported the dates of Trump’s vacation—his first since being inaugurated in January—on Aug. 3.

AOPA has notified area pilots with an emailed AOPA TFR Alert about notices to airmen that have been published that detail how flight will be affected in the area during the president’s planned visit.

Pilots are strongly urged to check notams frequently during the effective period for changes to TFR procedures or dimensions that can be put into effect with little or no notice.

The TFR’s configuration excludes several airports close to the 30-nm outer boundary, as described in the notam text.

TFRs activated for customary presidential August vacations tend to be in effect for a much longer duration than the weekend TFRs that have been the subject of recent discussions between AOPA and other parties with security officials about alternatives to the complete closures of some airports. Members of Congress who represent aviation businesses that stand to suffer the economic consequences of their airports being shut down during the vacations have also weighed in on the discussions.

In July, with a fourth TFR of the year over Bedminster looming, AOPA reported that six members of Congress with aviation constituents in the Bedminster area sent a bipartisan letter to U.S. Secret Service Director Randolph D. Alles, calling for security agencies and the FAA to work with aviation stakeholders to implement “enhanced ingress/egress procedures like the Maryland Three (MD-3) Program in place near Washington, D.C., which allows properly vetted private pilots to fly to and from airports located in a security-sensitive area.”

AOPA Director of Aviation Security Nobuyo Sakata urges pilots to ensure that they have the most up-to-date information for any flights close to the new TFRs’ affected areas, and she urged the pilot community to join with the association and other stakeholders in a vigorous effort to reduce, through awareness, the number of pilot deviations recorded during past TFR effective periods.

“This is one of the most important things pilots can do to encourage security officials to work with the aviation community on the impact of airspace restrictions,” she said.