FAA Administrator Michael Huerta, making his final appearance at EAA AirVenture in that official capacity, reflected on his tenure in the post and had some advice for aviators, and his successor, during public remarks July 27 in Oshkosh, Wisconsin. He urged aircraft owners not to let the clock run out without acting on NextGen upgrades, carefully remained on the sidelines of the air traffic control privatization debate, and celebrated the early success of BasicMed. 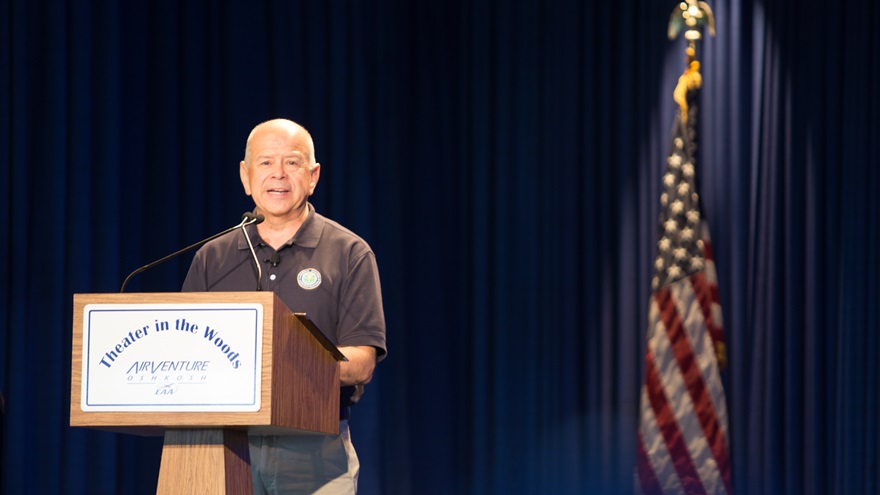 Huerta, who began serving as acting FAA administrator in 2011 and was confirmed to a five-year term in January 2013, covered a range of issues in his remarks, both during an appearance with EAA CEO Jack Pelton at the Theater in the Woods, and during a subsequent press conference, his final official acts at the show. Huerta reflected on rapid advances in both technology and policy, summarizing a shift in regulatory philosophy from one that demands rigid adherence to prescriptive standards to a performance-based approach that enhances safety and reduces cost.

“We want to be a better partner with you. We've improved the way we deal with pilots and the planes that you fly,” Huerta said. He celebrated the alternative to medical certification known as BasicMed (which the FAA implemented under the direction of Congress), noting that “more than 14,000 people have already completed their online training, and they are now allowed to fly under BasicMed.”

Huerta said he and the FAA staff were hearing concerns about the process, including from pilots with more complicated medical situations, and urged visitors to “come and talk to us” about finding a path to medical qualification: “We want to help you work through the process. We would like to get those numbers up.”

BasicMed was a major win for AOPA and general aviation in 2016, and AOPA’s online resources to help navigate this new alternate path are found here. 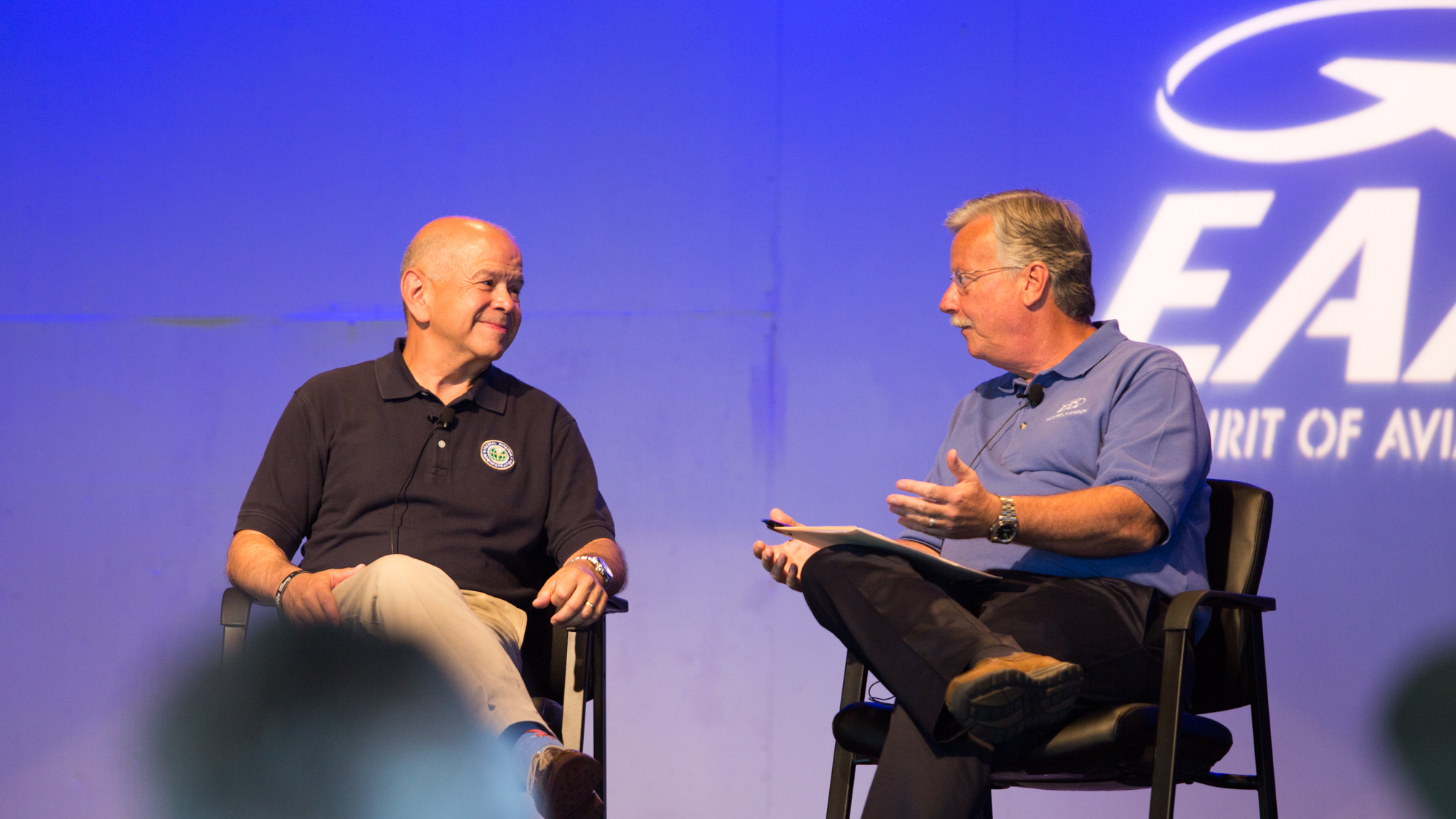 He also called for aircraft owners to do something in return: Get off the dime and equip with Automatic Dependent Surveillance-Broadcast Out (ADS-B Out), which will be required to fly in airspace where a Mode C transponder is currently required, after Jan. 1, 2020. Huerta emphasized, repeatedly, that the date will not budge, and time is rapidly running out to equip the fleet. Only about 26,000 aircraft of an estimated total of 160,000 have been equipped to date, and even the $500 rebate program established by the FAA to reduce the cost of ADS-B equipage has had a hard time finding takers.

“I didn’t think we’d have any problem giving away free money, but we still have about 12,000 rebates,” Huerta said. “Do not leave this money on the table.”

Huerta generally avoided getting into the middle of another of the currently hot topics in GA, the push by some in Congress to privatize ATC. AOPA collected petition signatures against such a move, and pilots rallied against ATC privatization early in the week.

Rather than take a side, Huerta urged stakeholders on both sides to listen to the other, and used questions about ATC as an opportunity to make a case for more consistent and predictable federal funding for an agency that has weathered two government shutdowns, spending caps known as sequestration, and more than 25 short-term funding extensions during his tenure.

“All of those have significant impacts,” Huerta said, adding that regardless of whether the FAA is directly in charge of air traffic control, the system will require predictable and stable funding. “That is an important conversation for us to have across the industry.”

Huerta said that “despite all of that” funding uncertainty, the agency has managed to upgrade the system and continues to deliver service that the aviation community and traveling public can count on.