Get the app Get the app
Already a member? Please login below for an enhanced experience. Not a member? Join today
News & Media FAA denies Signature Flight Support complaint over Orange County lease termination

Airport sponsors have 'right and responsibility' to consider FBO pricing

In a decision that should put airport operators and fixed-base operators on notice regarding reasonable access and prices, the FAA denied Signature Flight Support’s Part 16 complaint to repeal its lease termination at John Wayne Airport in Orange County, California. 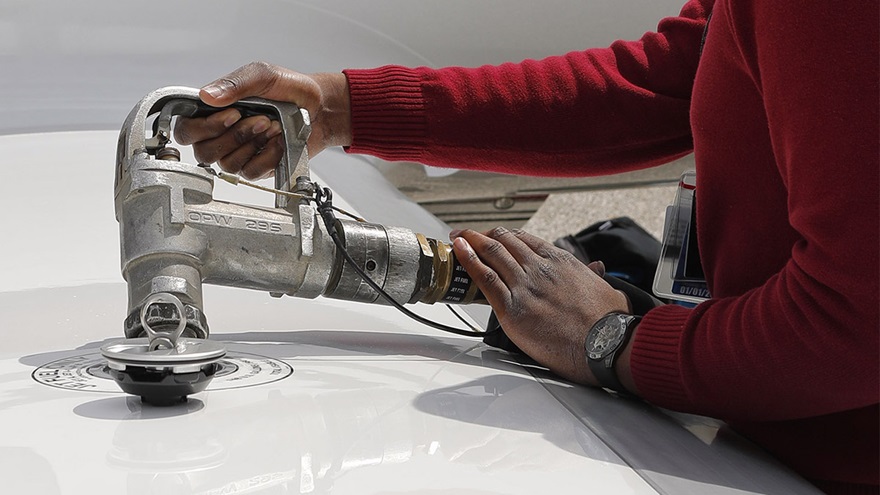 Signature, which is owned by the British-based BBA Aviation, filed the complaint earlier this year after the Orange County Board of Supervisors voted to replace the FBO with ACI Jet over high prices. Signature’s complaint alleged that the board violated certain grant assurances and unfairly discriminated against the company, which had previously held the lease for more than 20 years.

The FAA wrote in its July 21 decision that airport sponsors like Orange County “have a right and responsibility to consider pricing in FBO selection.”

AOPA General Counsel Ken Mead said, “This is an important decision because it sends a direct message to communities across America that airport sponsors have both a right and responsibility to ensure fair, reasonable, and non-discriminatory pricing by FBOs. This is what Orange County is doing and AOPA applauds their effort.”

In May, AOPA President Mark Baker praised the Orange County Board of Supervisors in a letter for taking steps to prevent crippling and excessive prices at the airport. Baker went on to say that John Wayne Airport was among the most complained about airports in AOPA’s national inquiry into egregious pricing at certain FBOs.

The inquiry has brought in more than 600 complaints, and AOPA has already spoken out about FBO pricing issues in Heber City, Utah, and Jackson Hole, Wyoming, as well as in Orange County, California. AOPA encourages pilots to submit reports about egregious FBO prices.

In California alone, AOPA has more than 32,000 members, and general aviation contributes almost 140,000 jobs and $30.2 billion in output to the state. This economic engine relies on access, and FBOs with egregious prices adversely affect operations.

Signature also sued Orange County in Superior Court, and, despite the FAA denial, Signature says it will continue to pursue legal action to recover its position as an FBO at John Wayne Airport. 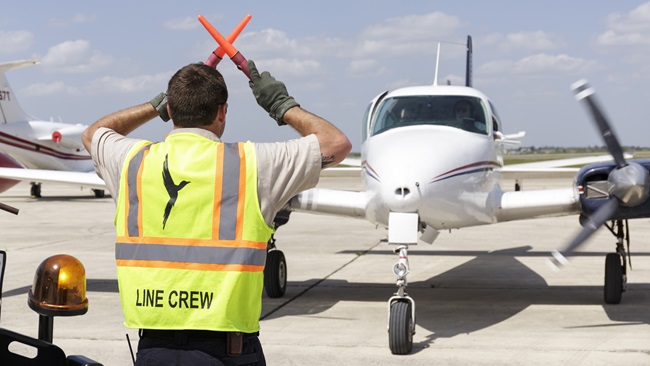 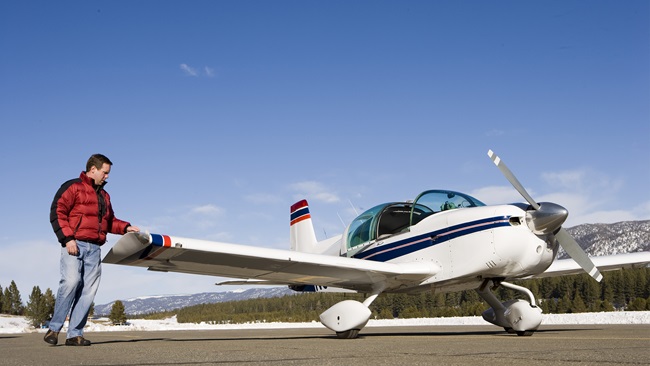