The Congressional Budget Office revised its cost estimate of the 21st Century AIRR Act (H.R. 2997), which would remove air traffic control from the FAA, to say the legislation would increase the deficit by almost $100 billion. The new analysis is an increase of nearly $80 billion from the previous evaluation. 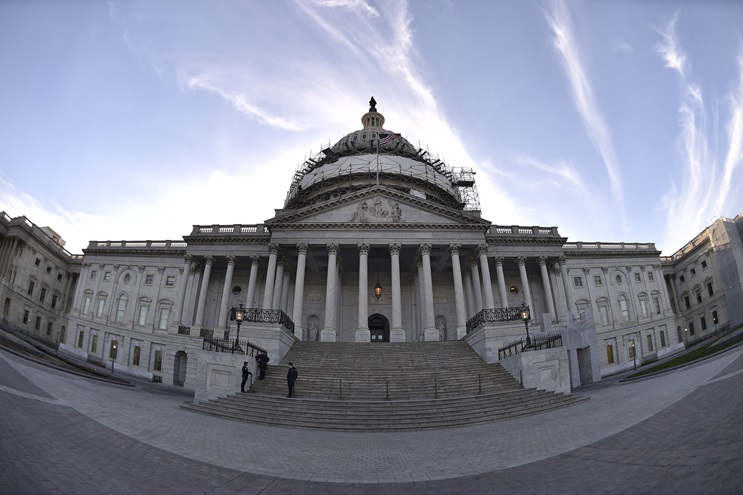 AOPA President Mark Baker said, “$100 billion. Really? So here’s how it shapes up: The legislation would hand over the air traffic control system to the airlines, who are behind in equipping with the latest technology and responsible for 50 percent of delays; it would create a too-big-to-fail monopoly; and now it will cost taxpayers almost $100 billion to create a new system when the one we have is the envy of the world.”

AOPA and 130 other GA groups have spoken out against privatization, including notable industry leaders like Capt. Chesley "Sully" Sullenberger.

A number of economists also have recently voiced their opposition to the legislation, calling it “cronyism” and saying it is not truly privatization. Max Sawicky, an economist with the Economic Policy Institute, said the proposal was “bad business.”

“How can anyone think this is a good idea?" Baker asked. "Imagine if we used that effort and money to continue modernizing an incredibly safe and efficient system. Then we’d really have something.”