Get the app Get the app
Already a member? Please login below for an enhanced experience. Not a member? Join today
We will be performing maintenance on our systems Sunday, 10/17/2021, beginning at 12:00 A.M. ET and ending at 6:00 A.M. ET. During this time, you may experience intermittent service outages. We appreciate your patience.
News & Media Hurricane Harvey tests Civil Air Patrol’s summer training 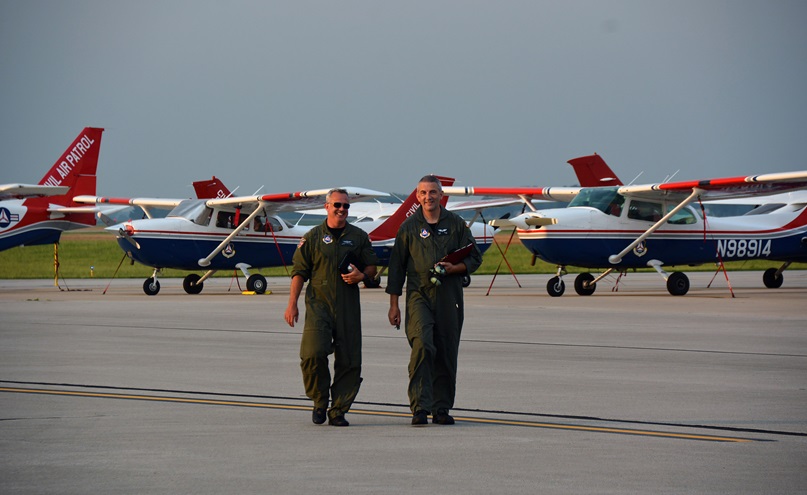 “CAP is working with FEMA and Texas state officials to plan sorties to collect imagery for damage assessment purposes as soon as feasible,” likely starting Aug. 30 or 31, Desmarais noted.

The summer academies were designed, in part, to prepare attendees for natural disasters such as Hurricane Harvey—which brought pounding wind and drenching rain to Texas—that result in an often-lengthy cleanup.

The 2017 academy included 503 participants who learned or sharpened ground search-and-rescue techniques, aircrew skills, and incident command procedures. “We do more training over those two weeks than some Wings will do over an entire year,” noted Desmarais, whose initial class consisted of a few dozen attendees.

The program was a highlight for many of the volunteer group’s members, who typically pay their own way, although Desmarais noted that some scholarships are available for qualified applicants. Prices for the full-week course range from $160 to $190 depending on advanced registration discounts, plus an additional fee for clothing. 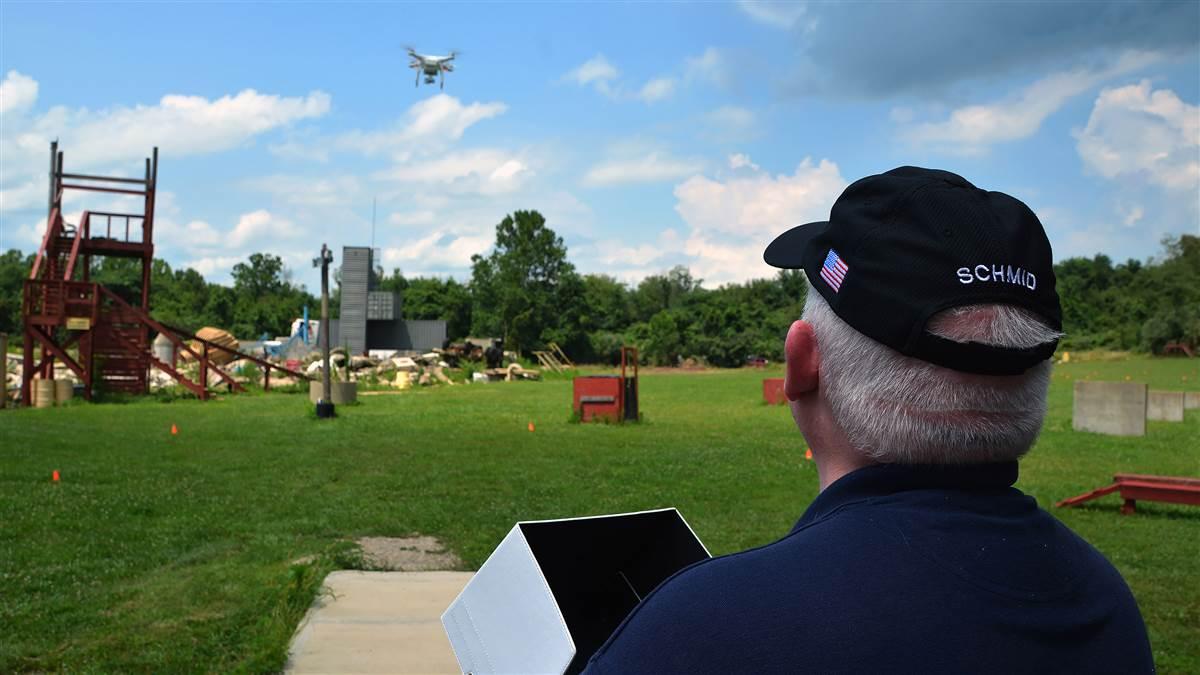 “We literally had people from every state involved in the program,” Desmarais told AOPA. “Participants take a lot of the training back to their Wings,” which are scattered throughout the United States, he explained. “It gives us a great capability to train folks” that can then pass the skills and knowledge to other cadets and adult volunteers. “It’s pretty amazing.”

He noted that participants “from all walks of life” sharpened their skills at the emergency academy. “We had doctors, lawyers, and nurses” who in many cases took personal vacation time “to do something different.”

In advance of Hurricane Harvey’s expected landfall, “critical resources like our aircraft were moved out of harm’s way well ahead of the storms and are ready to go when the weather will allow our personnel to safely fly,” Desmarais added. 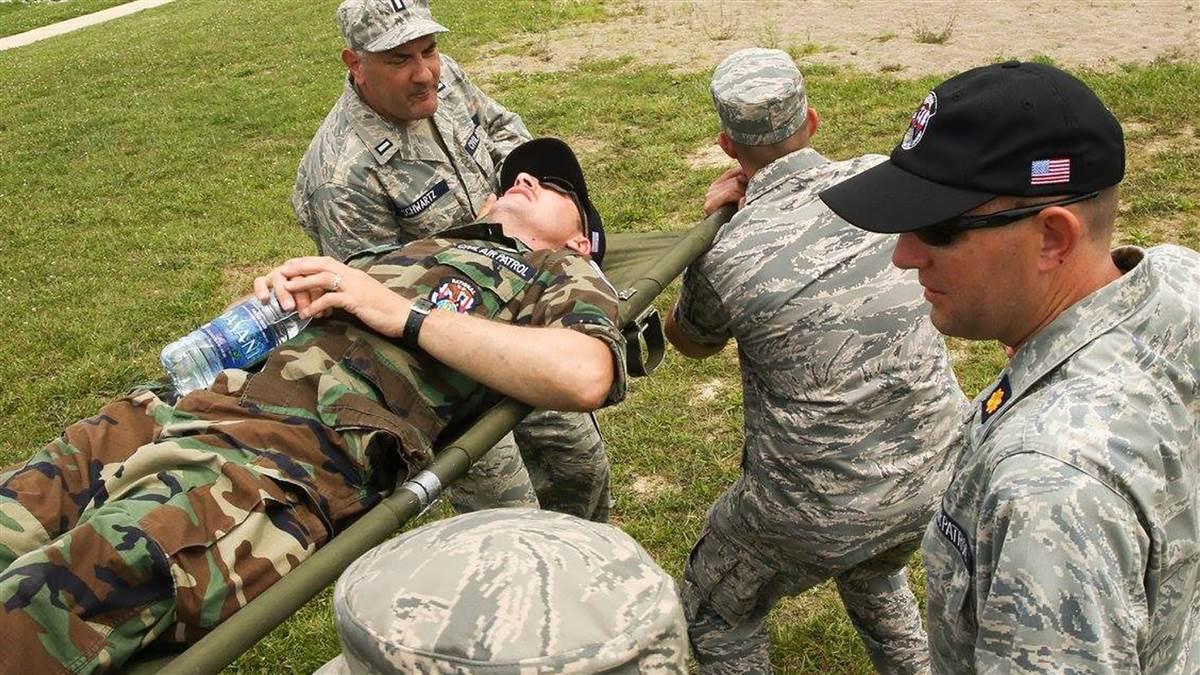 The Civil Air Patrol operates a fleet of 560 aircraft and performs about 90 percent of continental U.S. inland search-and-rescue missions.

During the aftermath of the hurricane, the group’s pre-planned national conference in San Antonio Aug. 30 to Sept. 3 was instead turned into a temporary incident command center. The all-volunteer U.S. Air Force auxiliary was to have celebrated its seventy-fifth anniversary with 50 workshops, learning labs, celebrations, and awards.

Instead, the group will be doing what it does best—assisting wherever and whenever the need arises.