Get the app Get the app
Already a member? Please login below for an enhanced experience. Not a member? Join today
News & Media Hall of Fame pilot Doris Lockness has died

Doris Lockness, a noted pilot whose career earned her recognition as one of the 100 most influential women in aviation and aerospace, died Jan. 30 in Folsom, California. She was 106. 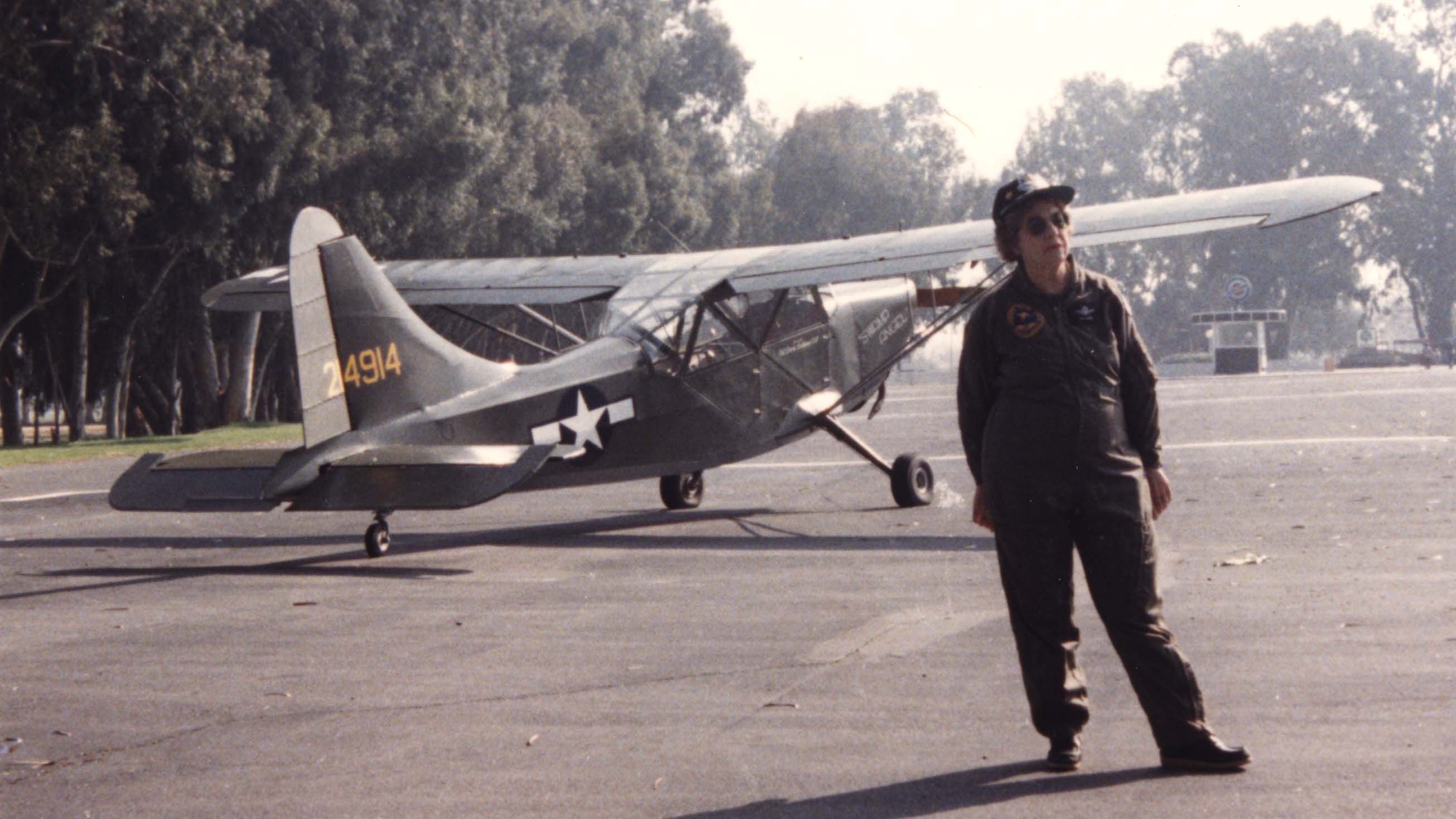 Doris Lockness (WG #55) with "Swamp Angel". Doris Lockness (WG #55) received her helicopter rating April 20, 1963 after 22 years as a licensed pilot. She was also a WASP. She received the Elder Statesman of Aviation Award in 1994. According to the justification for this award written by James Ricklefs, Lockness was "the only pilot in the world qualified for membership in all of four exclusive aviation organizations, i.e OX5 QAviation Pioneers; Women's Airforce Service Pilots WWII (WASP); International Women Helicopter Pilots, Inc. (Whirly-Girls); and the United Flying Octogenarians (UFO)." Courtesy of the TWU Libraries Woman's Collection, Texas Woman's University, Denton, TX.
Admired for her many efforts to encourage and promote the role of women in aviation, Lockness was among those inspired to enter the field by Amelia Earhart. Lockness became a pilot in 1939, according to her obituary in a California newspaper.

Lockness is listed as one of the 100 Most Influential Women in the Aviation and Aerospace Industry by Women in Aviation International.

She was born Feb. 2, 1910, in Pennsylvania. Working as a liaison engineer at Douglas Aircraft when World War II began, she left in 1943 to become a member of the Women Airforce Service Pilots, according to her biography on the WAI website.

A 2002 inductee into the WAI Hall of Fame, Lockness was well known for flying a favored Vultee-Stinson L-5 airplane dubbed Swamp Angel. 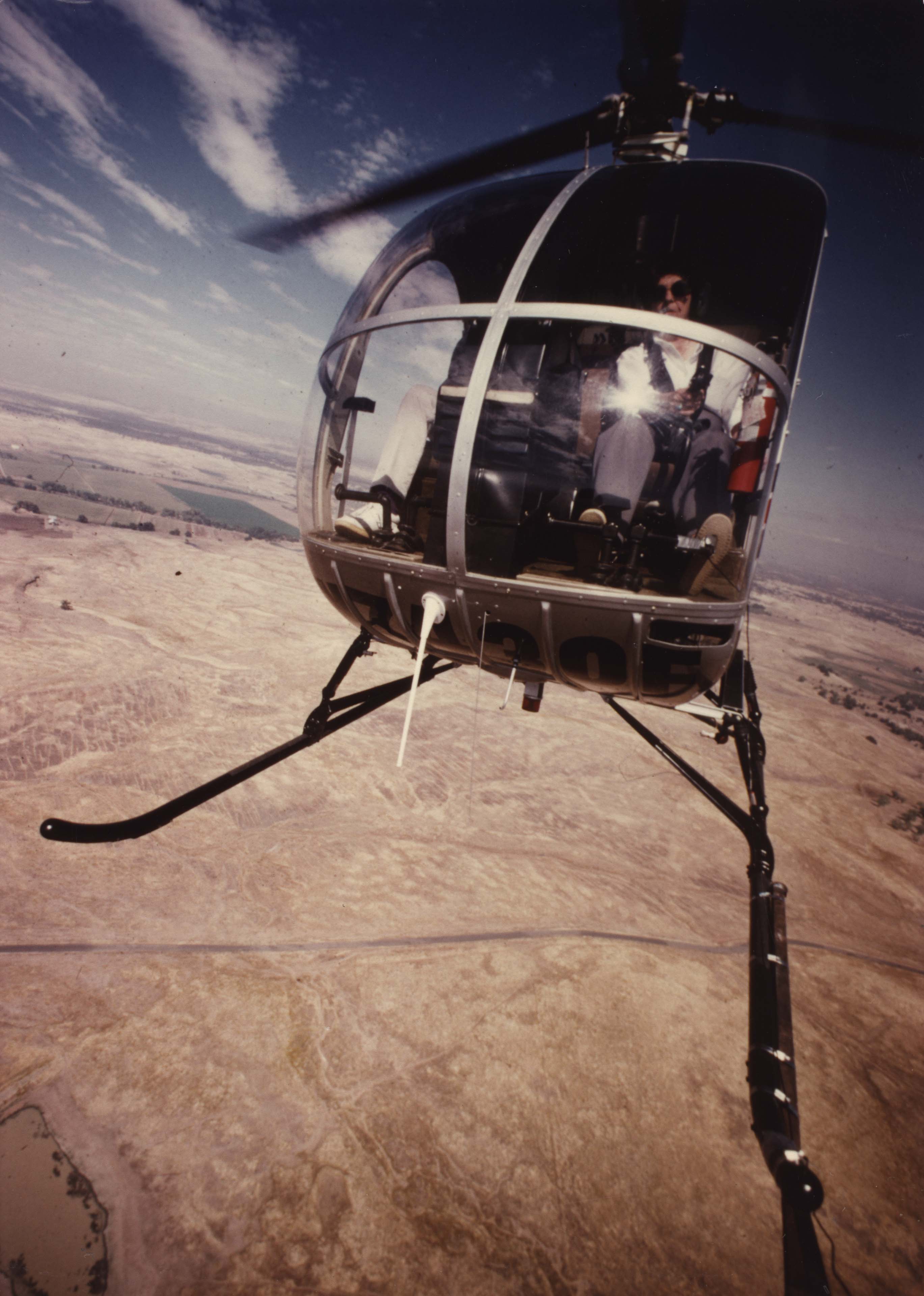 Her promotion of women’s participation in aviation would earn her many honors, including a place in the Ninety-Nines Forest of Friendship; several awards from the OX-5 Pioneers; and multiple tributes from the National Aeronautic Association (NAA), her biography notes. She was awarded the NAA's Katharine Wright Memorial Trophy in 1997 and a Whirly Girls Livingston Award in 1996.

At age 87 she built on her place in aviation history by flying into Amelia Earhart Memorial Airport in Atchison, Kansas, thus becoming the hundredth pilot to do so.

Also, in 1997 Lockness was profiled as one of 37 women pilots in a “Women and Flight” exhibition at the National Air and Space Museum.

Lockness was the holder of numerous aircraft category and class ratings, including, notes WAI, a commercial gyroplane rating, and the status of being “only the second woman to hold the rating in a constant speed prop gyroplane.”