Get the app Get the app
Already a member? Please login below for an enhanced experience. Not a member? Join today
News & Media FAA releases third class medical reform final rule 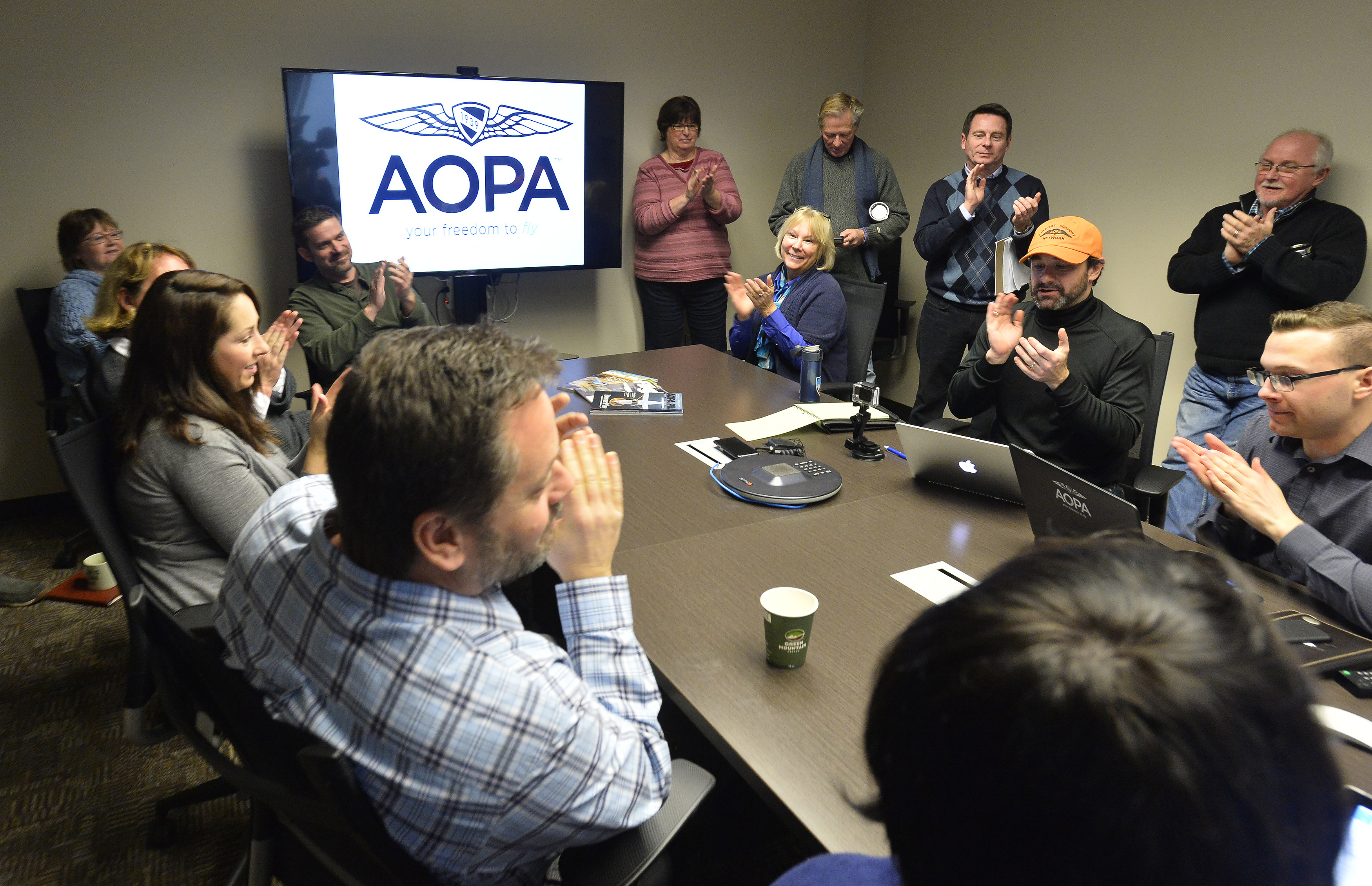