Get the app Get the app
Get the latest news on coronavirus impacts on general aviation, including what AOPA is doing to protect GA, event cancellations, advice for pilots to protect themselves, and more. Read More
Already a member? Please login below for an enhanced experience. Not a member? Join today
News & Media F-16 mechanic invents better tool tray

Aviation mechanics and aircraft owners have a new tool at their disposal, thanks to Tom Burden, a frustrated U.S. Air Force F-16 weapons mechanic. Burden told AOPA he grew “increasingly tired of my tools sliding off the aircraft when I needed them,” so he spent nights and weekends in his basement for the better part of two years designing, manufacturing, and marketing a better tool tray. 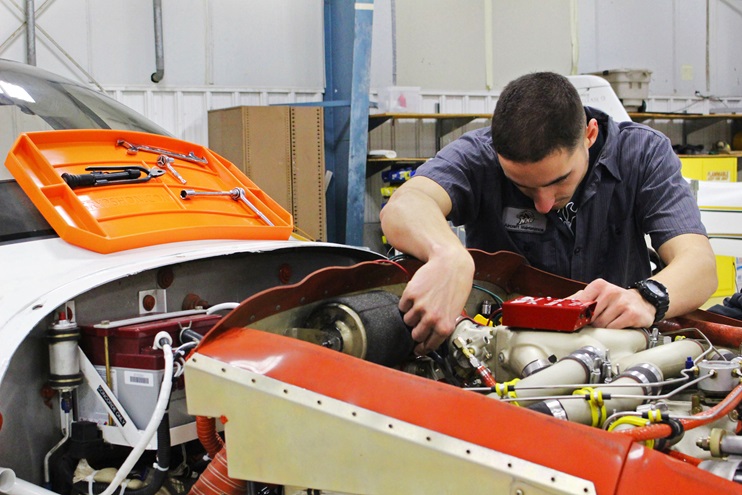 F-16 mechanic Tom Burden grew tired of interruptions from tools that won’t stay in place or lost screws so he invented a malleable form-fitting tool tray that stays close at-hand without marring the surface of strategic jet fighters or other aircraft. Photo courtesy of Grypshon.

The result is the Grypmat, a malleable form-fitting nonslip tool tray that stays close at-hand without marring an aircraft’s surface.

“I remember being really frustrated with people telling me what I couldn’t do, but nobody gave me a solution,” Burden explained. “I was told I can’t have tools in my pocket, I can’t set things down on the aircraft, and I can’t set down tools inside the aircraft. The only solution they gave me was to run up and down the ladder,” each time he needed a different tool or fastener.

“I’m 6 feet, 1 inch, and the wing of an F-16 comes to the top of my head,” Burden said. To service the aircraft’s weapons, Burden said the routine is to “set up a ladder, get on the wing, and then walk over to the weapons bay. Then, basically, every time I need something I have to walk 15 feet to climb down the ladder, get a different tool, and then repeat, repeat, repeat.”

One day the Columbus, Ohio-based engineer noticed his mother’s sticky automobile cell phone mat and had an idea for a product that would keep his productivity up—and his frustration level down.

Burden’s invention consists of pliable safety orange material that is molded into a divided tray and provides a sticky grip to both the tray’s surface and its backside. The resulting device won’t slide off the compound curves of a cowling or a windscreen, and it’s lightweight and inexpensive. 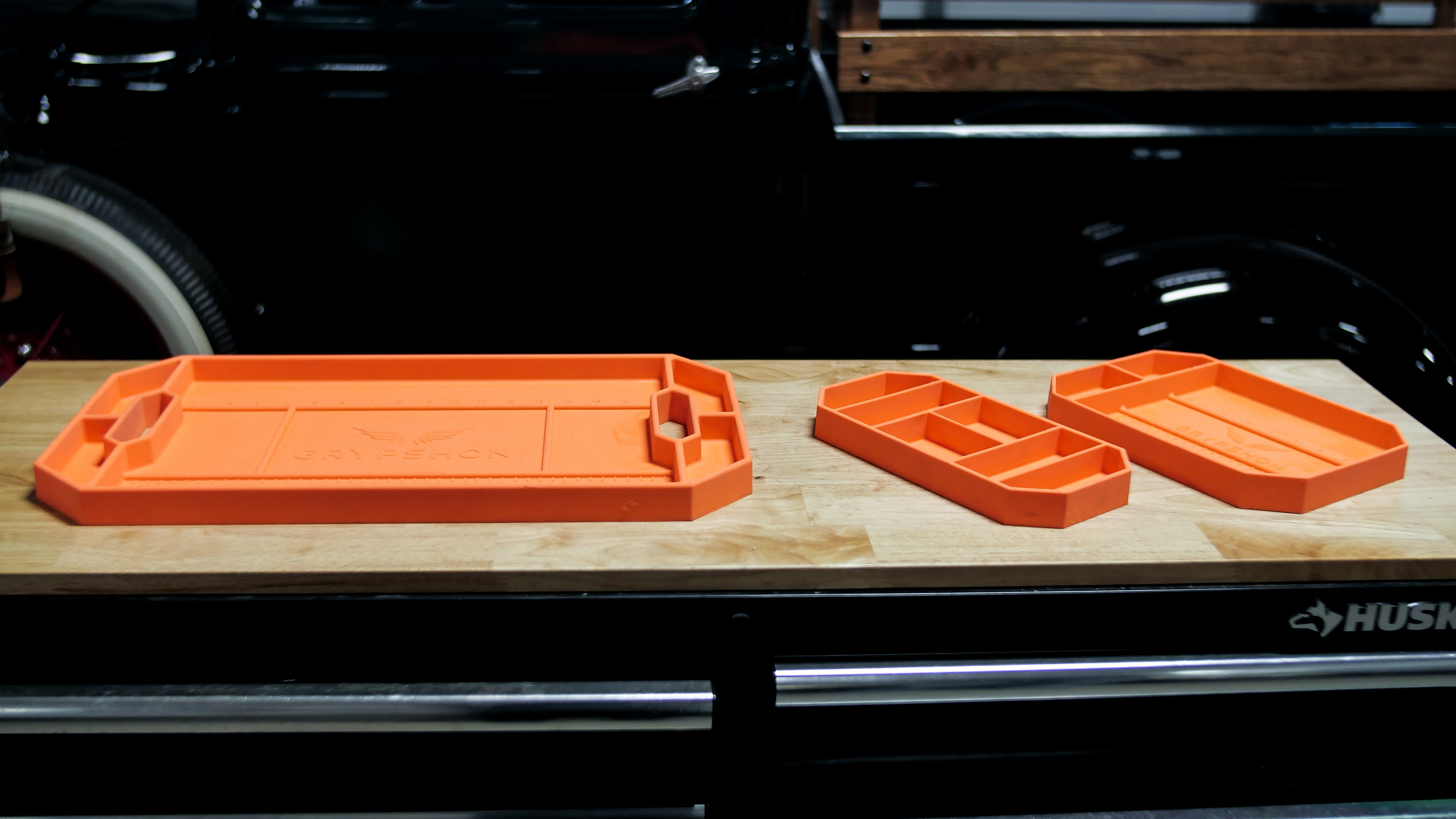 The secret to his success has been Burden’s unique formula, which is chemical and static resistant and has the ability to hold tools at extreme angles. The key was to “make it resistant to hydraulic fluid, MEK [methyl ethyl ketone], and other chemicals. It’s pretty much bullet proof against those materials.”

Burden’s original $60 Grypmat tool tray was so popular with 2016 EAA AirVenture pilots that he sold all 600 in a matter of days.

The new products include a small compartmentalized Grypmat that keeps screws, nuts, bolts, and hand tools organized ($29.99); a medium tray that holds open-ended wrenches, pliers, and larger tools ($34.99); and a large tool mat that can keep heavier and longer items, like a set of socket wrenches ($69.99).

He launched a $10,000 Kickstarter campaign Jan. 4 to market the complete line of Grypmats, which became “fully funded in under 10 hours,” said Burden, and the program has continued to gain momentum. In fact, Burden said he already “sold a batch to NASA.”

The inventor still spends one week per month servicing aircraft at the 180th Fighter Wing in Swanton, Ohio. He hopes that fellow military mechanics working “under the hood of Humvees or in weapons back shops” will one day rely on his product to help make their jobs easier, safer, and more productive. 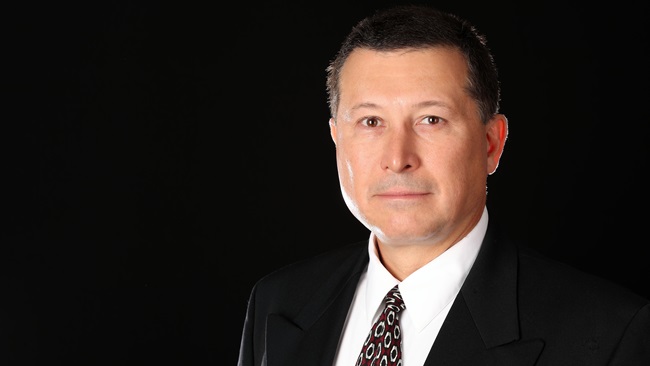