Get the app Get the app
Get the latest news on coronavirus impacts on general aviation, including what AOPA is doing to protect GA, event cancellations, advice for pilots to protect themselves, and more. Read More
Already a member? Please login below for an enhanced experience. Not a member? Join today
News & Media Pilots oppose new wildlife sanctuary overflight restrictions 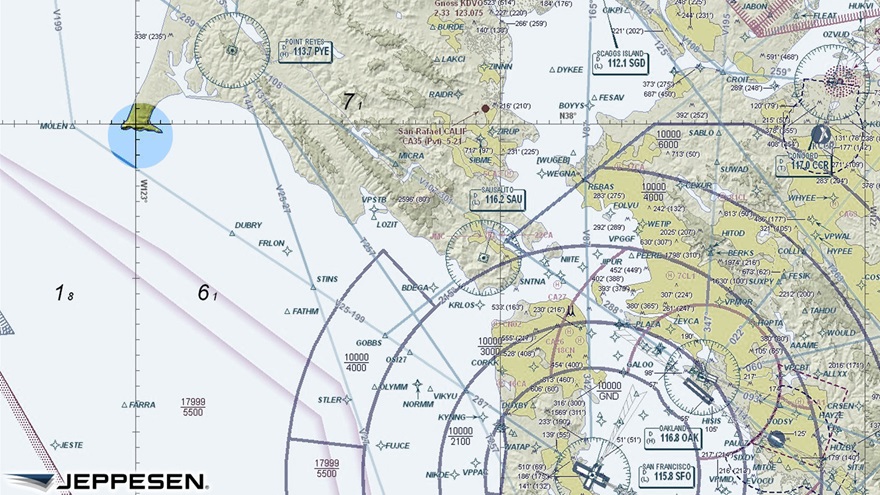 The Sanctuary Advisory Council Overflight Working Group’s recommendations will be aired at a council meeting Feb. 1 in Point Reyes. Pilots on the panel have noted their objections to some of the recommendations.

AOPA submitted a letter in June 2016 detailing the impact the recommendations would have on general aviation flight operations, said Rune Duke, AOPA director of airspace and air traffic.

The association stated its belief that pilot education, rather than adding new flight restrictions to aeronautical charts, is the most effective way to address the need to protect wildlife in the sanctuary, he said.

Pilots, in their comments on the recommendations, also pointed out that the FAA, not the National Atmospheric and Oceanic Administration, which administers the sanctuary, regulates airspace. The pilots urge that a “sustained, targeted Education and Outreach program” be substituted for the “current convoluted regulatory approach.”

The meeting of the Greater Farallones National Marine Sanctuary Advisory Council will be from 9 a.m. to 4 p.m. on Feb. 1 at the Dance Palace Main Hall, 503 B St., Point Reyes Station, CA 94956. 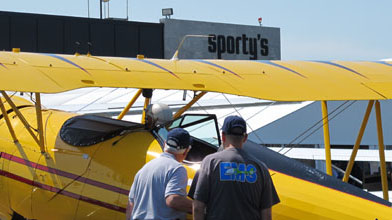