Get the app Get the app
Already a member? Please login below for an enhanced experience. Not a member? Join today
News & Media FAA continues UAS map rollout

The FAA continues to release new unmanned aircraft system facility maps that will be the foundation of a much more automated and efficient system to request and receive authorization for drone flights near airports. More than 330 airport area maps have now been published, and the FAA hopes to complete the process by October. 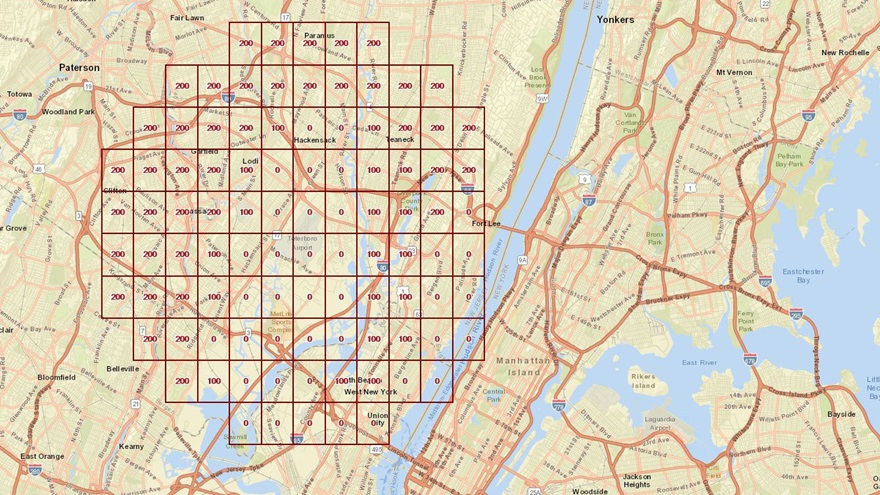 The FAA UAS map around Teterboro Airport in New Jersey is one of the recently published visual guides to where drone operations may be allowed. This image from the online mapping program, shows the maximum allowable altitudes for unmanned aircraft operations near Teterboro in a grid.

Part 107 pilots who wish to fly in controlled airspace can consult the maps published online to determine whether the requested area of operation is likely to be approved. Under the current, mostly manual system, airspace authorization requests must be submitted online to be evaluated individually by FAA staff in Washington, D.C., and the process can require up to 90 days, a source of frustration for many Part 107 operators and clients seeking aerial images and other forms of data capture.

The UAS maps, which the FAA began to publish in April, can already speed the process somewhat by allowing an operator to determine in advance whether a given operation has any chance of approval.

The FAA and industry partners including AirMap are working to automate the process further through the Low Altitude Authorization and Notification Capability (LAANC) system that may come online by the end of 2017. Once LAANC is fully enabled, a Part 107 pilot seeking authorization could submit the request electronically through a program like AirMap and obtain authorization in a matter of minutes or hours, rather than weeks or months.

The latest map release includes more than 100 new airports, and more than 60 percent of the surface-controlled airspace in the country is now covered, including 15 Class B airports.

AOPA continues to work with the FAA in various ways to support safe integration of drones in the National Airspace System, including as a member of the Drone Advisory Committee and the Unmanned Aircraft Safety Team.