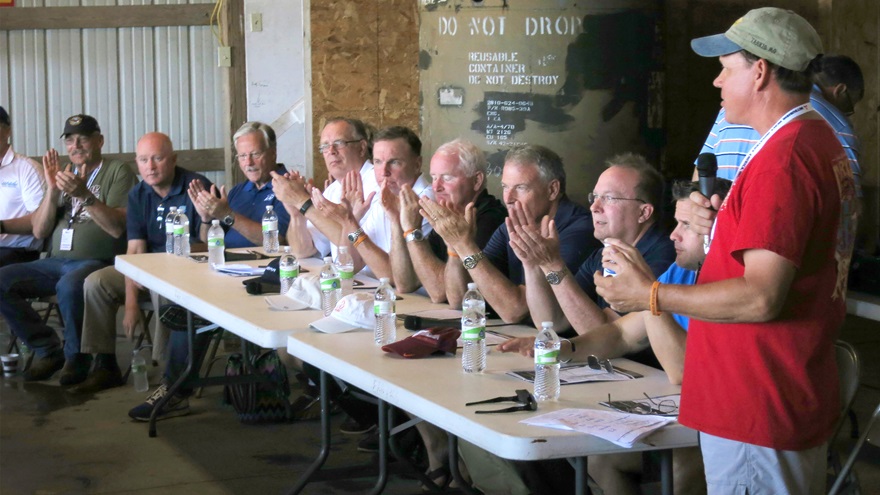 The annual Wing Nuts Flying Circus and Fly-In took place at Gould Peterson Municipal Airport in Tarkio, which is also home field for Rep. Sam Graves (R-Mo.), chairman of the General Aviation Caucus, an avid GA pilot, and member of the House Transportation and Infrastructure Committee. Graves, who opposed privatization legislation last year, recently announced his support for the 21st Century AIRR Act (H.R. 2997), and he explained his reasons at a pilot town meeting.

The pilots in attendance and leaders of some 10 GA associations expressed their opposition to privatizing the air traffic control system.

“I do a lot of town halls, and I’ve not heard yet from one aviator or aircraft owner who believes a privatized system would be better than the one we have today,” said AOPA President Mark Baker.

“We see a real clear and present danger,” said National Business Aviation Association President Ed Bolen. “The bill (H.R. 2997) that is expected to reach the House floor in 10 days has the potential to devastate our industry.” 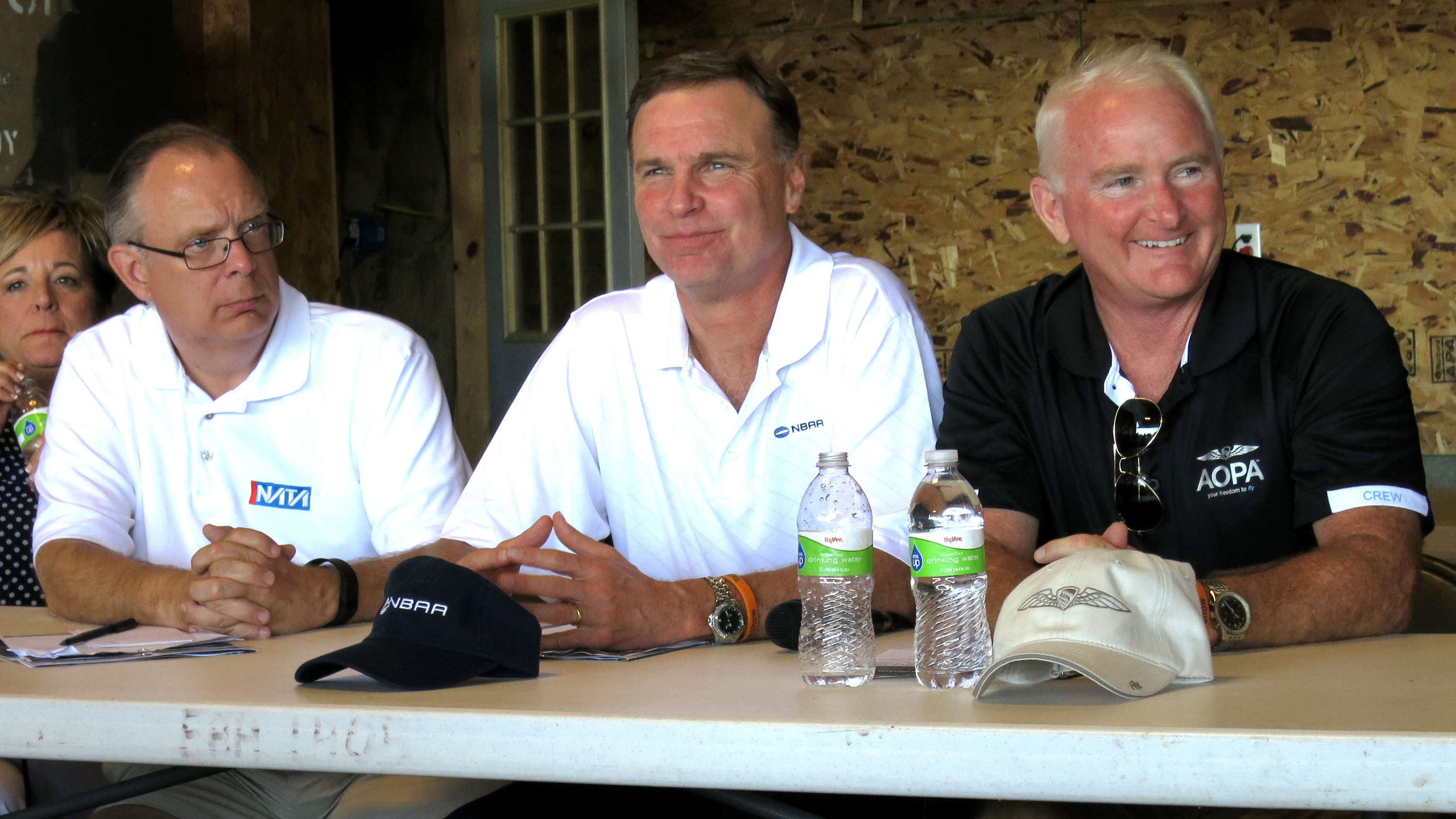 During a question-and-answer session, no GA pilots spoke in favor of the legislation.

All 10 GA association leaders urged pilots to contact their representatives now and tell them to vote "no" on H.R. 2997. More than 100 aviation organizations have joined in opposition to the legislation.

"The time is now to contact your representative in the U.S. House and tell them to vote against HR 2997," said Baker.