Get the app Get the app
AOPA will be closing at 3:15pm ET Thursday, December 1st. We will reopen Friday morning at 8:30am ET.
AOPA Members DO more LEARN more SAVE more - Get MORE out of being a pilot - CLICK HERE
News & Media AOPA helps battle egregious pricing at Heber City FBO 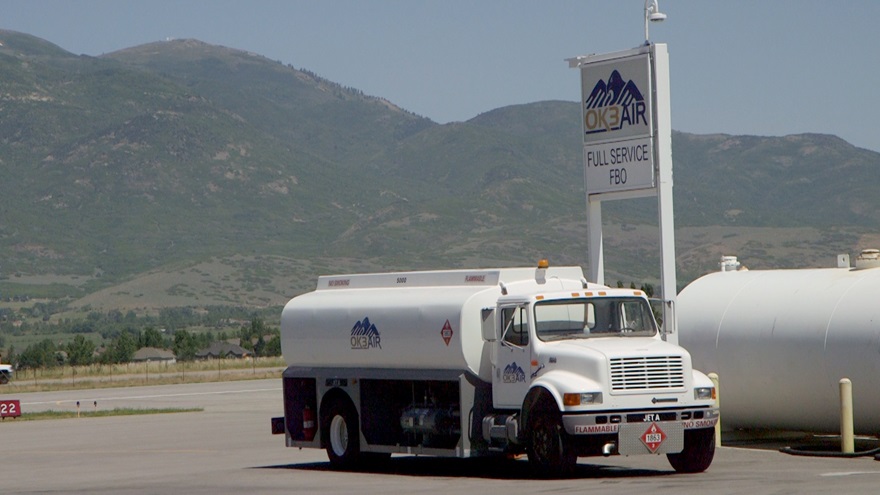 OK3 Air at Heber City Municipal Airport in Heber City, Utah, is one of the most complained about fixed-base operators for high fuel prices. Image courtesy of Warren Morningstar.

After continued reports of having the highest fuel prices in the region, tenants and based operators at Heber City filed an informal complaint with the FAA in hopes of finding a solution to the many problems they experienced at the airport.

According to the airport advisory board’s meeting minutes, OK3 Air owner Nadim AbuHaidar tried to justify keeping fuel prices artificially high, stating that Heber was a desirable resort destination and wouldn’t want it to be known as the cheap fuel source because traffic would increase, and public complaints would result.

In a letter to the Heber City Council, AOPA General Counsel Ken Mead wrote, “OK3 Air has openly indicated its fuel prices remain high for the benefit of the airport to ensure any lower fuel prices do not cause an increase in traffic and noise.” Mead also stated, “It’s not the place of a tenant FBO to regulate traffic, let alone through their pricing practices.”

AOPA contends that the council “put its compliance with federal obligations in jeopardy by relinquishing to OK3 Air exclusive control over fuel services and transient access.” Breaching grant agreements with the FAA could have serious consequences for the city in potentially losing future federal funding to maintain the airport.

Mead credits airport officials for their willingness to improve the current situation following the stream of complaints, and shared that AOPA is pleased the city is finally taking steps to revise the airport's minimum standards and facilitate competition.

The recommendations from AOPA to address issues at Heber City include efforts to ensure the revised airport minimum standards allow interested parties to more easily compete over the provision of fuel and ramp services, solicit proposals for a second FBO, and provide a self-serve fueling facility through the city if a second FBO cannot be secured.

Mead reiterated AOPA’s continued support throughout the process explaining that “AOPA stands ready, willing, and able to assist the Council and its Advisory Board to facilitate and encourage competition in any way possible.”

AOPA’s advocacy for pilots at the Utah airport is part of its ongoing work to fight egregious pricing and fees at certain FBOs, and to encourage competition.

Pilots and passengers are urged to send AOPA reports of instances where they believe they have experienced egregious prices at FBOs.