Get the app Get the app
Get the latest news on coronavirus impacts on general aviation, including what AOPA is doing to protect GA, event cancellations, advice for pilots to protect themselves, and more. Read More
Already a member? Please login below for an enhanced experience. Not a member? Join today
News & Media Focusing on drone safety

Members of the Unmanned Aircraft Safety Team (including AOPA) are concerned that loss of control, injuries, and potential conflicts with manned aircraft remain too common for comfort, and are exploring ways to promote a safety culture and best practices appropriate and unique to the unmanned community. 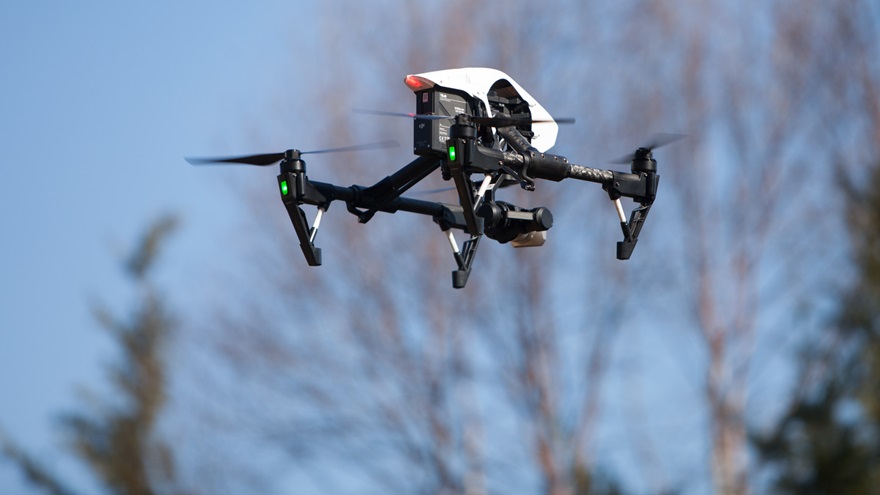 The UAST, an industry-government partnership created to promote safe and responsible drone operation, recently established three working groups to drill down on the most prevalent risks and issues that have emerged so far: loss of control, injuries, and safety culture. Team members have already launched the first in an occasional series of online remote pilot surveys to gather more information and data, and develop effective risk mitigation strategies that the drone community will embrace.

Given the large number of unmanned aircraft sighting reports at extreme altitudes (thousands of feet, in some cases, far above the maximum legal altitude, which is usually 400 feet for both commercial and hobby operations), the team has concluded that at least some of those involve a loss of aircraft control. (This is also a prevalent cause of accidents in the manned aviation world.)

Media reports and online accounts of people being injured by drone mishaps prompted another working group to focus on mitigations to protect people from harm (both flight crews and nonparticipants). Recognizing that the majority of new drone pilots (about 750,000 of them and counting) have no prior experience with aviation, a third working group will focus on inculcating the unmanned world with a safety culture unique and appropriate to the drone community, and the tradition of care and caution that could vastly improve safety.

Data, and lots of it, remains one of the key ingredients to aviation safety, revealing trends and problem areas that require attention, and validating best practices with real-world information. While there is now a vast trove of data about manned aviation operations, aircraft, pilot behavior, and more, there is no analogous source of safety-enhancing information for unmanned aviation. As a result, the UAST is exploring a way to fill the gap with an anonymous reporting system designed to encourage remote pilots to share their experience with hazardous situations so that others may also learn. That is part of a wider effort by UAST members to gather and analyze data and develop a long-term strategy for using data to improve safety.

“The UAST has made significant progress in a short time toward our shared goal of enhancing safety through voluntary cooperation,” said AOPA Director of Regulatory Affairs Justin Barkowski. “We will continue to explore ways to encourage and promote safe practices that benefit the entire aviation community and the public alike.”