California's Santa Monica City Council unanimously chose an option to reduce the length of its municipal runway from nearly 5,000 feet to 3,500 feet, as permitted under a settlement agreement with the FAA that also allows the city to close the airport in 2028. The effort will cost the city about $4 million, an amount on top of its ongoing expenditures for legal battles with those opposed to the proposed closing of the historic airport. 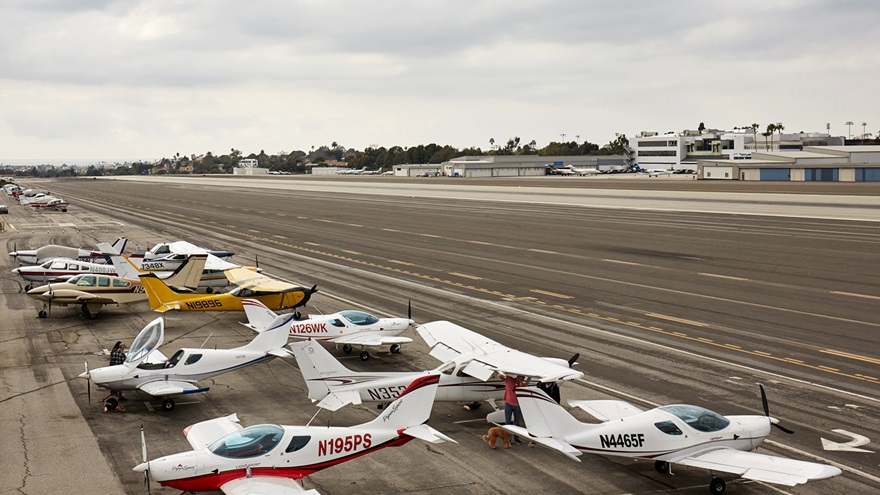 The project will place the remaining 3,500 feet roughly centered on the existing runway with equal amounts of unusable runway (736 feet) at each end. It is not yet known if the excess runway will be marked off or removed. City officials believe shortening the runway to 3,500 feet could cut jet traffic by 45 percent. However, the move may have little effect on noise.

A proposal to destroy the remaining pavement (approximately 1,496 feet) and re-purpose it for other community uses was brought up during the council meeting. Keeping the unusable runway could be a huge infrastructure advantage for the city in case of a major disaster.

The city hopes to complete the shortening by the end of the year.