AOPA to issue call to action

Editor's note: This story was updated June 29 to correctly reflect the date of a U.S. Senate hearing on FAA legislation. AOPA regrets the error.

While legislation in the U.S. House of Representatives to turn the U.S. air traffic control system over to the airlines was passed by committee June 27, AOPA continued to voice opposition to the legislation that would be detrimental to general aviation. 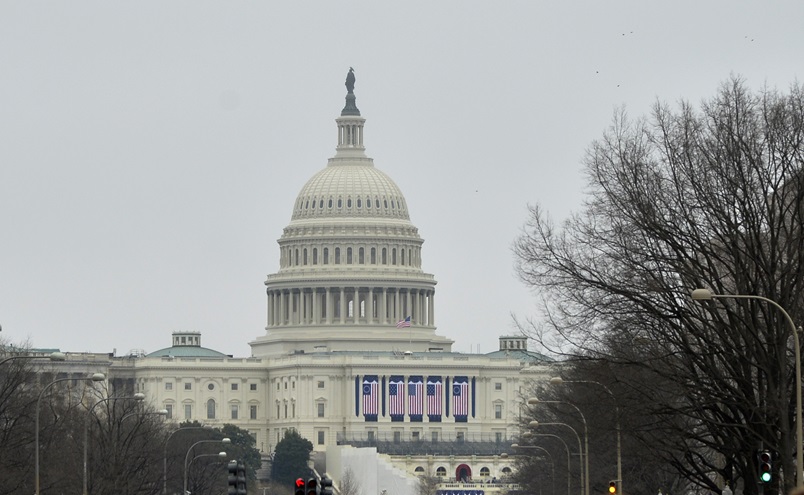 The bill, the 21st Century AIRR Act (H.R. 2997), was approved by the House Transportation and Infrastructure Committee with a 32-25 vote and will now be considered for a vote on the floor of the House.

In 2016, Shuster proposed a similar bill, which also was approved by the committee but failed to reach the floor of the House.

Rep. Todd Rokita (R-Ind.), a pilot and the lone Republican who voted against the bill, called it “fundamentally flawed.”

Graves, co-chair of the House General Aviation Caucus, joined Rokita in opposing privatization in 2016 but voted for the AIRR Act.

The legislation did not receive the votes of any Democrats.

AOPA President and CEO Mark Baker said, “American aviation is the envy of the world and general aviation is united in opposition to privatization and what it would do.”

“We support modernization not privatization, and in the next 24 hours we’ll be asking our almost 350,000 members to write their representatives in the House and join us in opposing the AIRR Act,” said Baker.

The Senate also has proposed an FAA funding bill that does not include privatizing air traffic control, and the Senate Commerce, Science, and Transportation Committee is expected to debate amendments June 29. AOPA has announced support of the Senate FAA legislation.

According to a recent survey, a majority of Americans believe the proposal is a “bad idea.”