Get the app Get the app
Get the latest news on coronavirus impacts on general aviation, including what AOPA is doing to protect GA, event cancellations, advice for pilots to protect themselves, and more. Read More
Already a member? Please login below for an enhanced experience. Not a member? Join today
News & Videos ADS-B and international flying

Something happened while you were busy researching automatic dependent surveillance-broadcast (ADS-B) equipment for your aircraft: The FAA required use of the ICAO flight plan form for domestic as well as international operations. 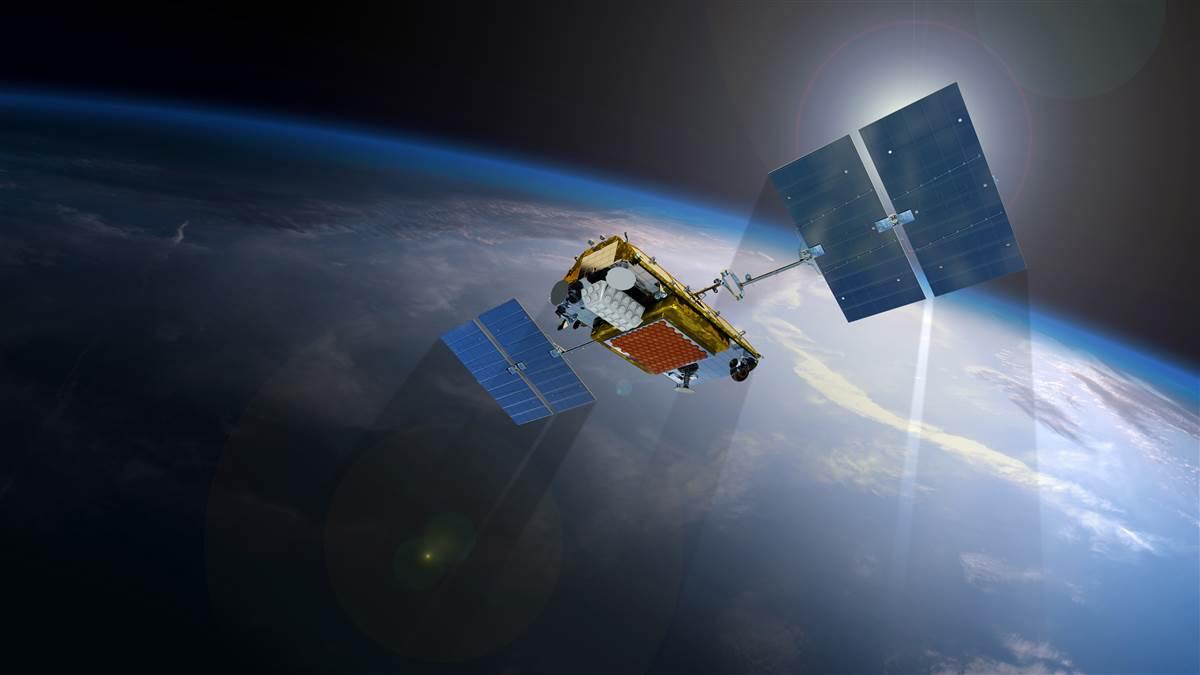 Something happened while you were busy researching automatic dependent surveillance-broadcast (ADS-B) equipment for your aircraft: The FAA required use of the ICAO flight plan form for domestic as well as international operations.

The FAA has mandated ADS-B Out equipage after January 1, 2020, for flight in airspace where a transponder is required today. The requirement to file an ICAO-format flight plan for domestic operations is scheduled to begin June 5, 2017. The original goal of October 1, 2016, was delayed at AOPA’s request to better educate pilots and other stakeholders; it subsequently was extended again to the June date. Until the mandate takes effect, the FAA says it prefers users to file ICAO-format plans for all flights—and ICAO flight plans must be used if the flight will enter international airspace, including oceanic airspace controlled by FAA facilities; the pilot expects routing or separation based on performance-based navigation (PBN); the flight will enter reduced vertical separation minimums (RVSM) airspace; or one expects services based on ADS-B.

The bad news is that the first couple of times you file an ICAO flight plan for your ADS-B Out-equipped aircraft, you’re likely to struggle with the flight plan form’s equipment code sections (boxes 10 and 18 on the form). The good news is that once you figure out the proper codes, subsequent flight plans will be much easier. (And if you’re in a club or rent from a flight school with differently equipped airplanes, our apologies—if you fly multiple aircraft, we suggest you keep detailed notes for each.)

The FAA says that in some cases, it will use the ADS-B capability filed in the flight plan to make decisions on route assignment. “In all cases to take full advantage of ADS-B, the aircraft address must be known by the air traffic control system,” it says. And this need will increase over time as more NextGen services become available.

The full instructions for the required items also can be found in paragraph 5-1-9-b of the Aeronautical Information Manual, and an information sheet on filing ADS-B capabilities can be accessed through the FAA website. But here’s the information you really need to know:

If your ADS-B Out is via 978 MHz universal access transceiver (978UAT), in box 10b enter U1 for ADS-B Out or U2 for ADS-B Out and In. In box 18, specify 282B to indicate compliance with RTCA DO-282B (the FAA can only process B-level reports; data from DO-282 or DO-282A equipment are discarded); the correct format is SUR/282B. Also in box 18, you must specify the aircraft address—same as in the paragraph above.

Regardless of your Out datalink, if you have ADS-B Out on one frequency and In capability on the another, file only the applicable Out Code (B1 or U1). If an aircraft has only ADS-B In capability, do not file any ADS-B code in your flight plan.

Information on performance-based navigation capabilities goes in box 10a, to the left of the slash. Box 10b also includes transponder information, which goes ahead of the ADS-B codes above. Relevant values are:

So let’s look at a couple of examples. The first aircraft is equipped with a Garmin GTX 345 transponder, which provides ADS-B Out and In on 1090 MHz.

The second airplane has a Mode C transponder, and is equipped with a FreeFlight Rangr, which provides ADS-B Out and In on 978 MHz.

Finally, an Appareo Stratus ESG transponder, which provides ADS-B Out on 1090 MHz.

Easy, wasn’t it? I’m thankful that flight-planning software can remember this stuff for us.

International update Remember that if you plan to fly internationally, choose 1090ES—a Mode S transponder with extended squitter—as your ADS-B Out solution; 1090 is the only international standard. While ADS-B mandates are growing, not all countries have required it. Here’s our latest list:

• Australia. 1090ES required for all IFR operations; foreign-registered aircraft equipped with transponders are exempted below FL290 until June 6, 2020.

• Europe. 1090ES required for IFR aircraft with a MTOW exceeding 12,566 pounds or maximum cruise airspeed faster than 250 KTAS. Mandatory for new-production aircraft, and must be retrofitted into all aircraft by June 7, 2020.

• Hong Kong, Indonesia, Singapore, Taiwan, Vietnam: 1090ES required at FL290 and above, or on specified airways.

• Sri Lanka. 1090ES required within the Colombo Terminal Control Area, FL290 and above.

• Canada currently has no mandate, but operators who voluntarily equip with 1090ES (particularly in the Hudson Bay and nearby oceanic airspace) can receive a higher level of service. However, Nav Canada is a lead partner in Aireon, the joint air traffic surveillance venture installing ADS-B equipment on low-earth-orbit satellites. Nav Canada will be the launch customer when the service becomes available in 2018, and initially intends to incorporate 1090ES ADS-B into North Atlantic airspace.

The first ten Iridium NEXT satellites carrying the Aireon ADS-B payload were successfully launched on January 14 from Vandenberg Air Force Base, California, aboard a SpaceX Falcon 9 rocket. When finished, the constellation will consist of 66 operational satellites providing global coverage. In early March, Aireon announced that technology partner Thales had begun testing and validating the space-based ADS-B data, with an objective of integrating it into Thales’ TopSky ATC automation platform.

Watching with interest are the air navigation service providers for airspace managed by Denmark, Ireland, Italy, and Greenland—also Aireon partners—as well as France, Spain, and even the FAA, which is interested in space-based ADS-B for oceanic airspace.