Colorado instructor is 2017 CFI of the year

Charles Orville Gensler of Parker, Colorado, has been named flight instructor of the year in the 2017 National General Aviation Awards.

Also receiving the FAA’s National General Aviation Awards are Brian John Carpenter of Corning, California, who was named aviation technician of the year, and Mark Alan Ducorsky of Lakeland, Florida, who was named FAA Safety Team representative of the year. Gensler, Carpenter, and Ducorsky will be recognized at an awards ceremony at EAA AirVenture in Oshkosh, Wisconsin, in July. 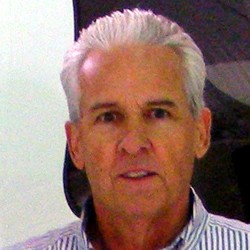 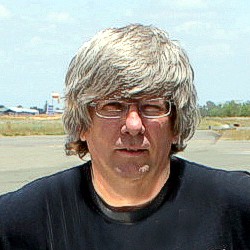 National Aviation Technician of the Year Brian John Carpenter is based at Corning Municipal Airport, where he has become known as the “go-to guy” for construction, maintenance, and education concerning light sport aircraft. He is the owner of Rainbow Aviation Services, a full-service fixed-base operator in Corning, which provides inspections, maintenance, flight instruction, test flights, and aircraft certification, with a main focus on light sport aircraft. Carpenter has mentored more than 3,000 individuals since the LSA rule was implemented. According to the award announcement, Carpenter "is the only active provider of FAA-approved training for the Light Sport Repairman rating." 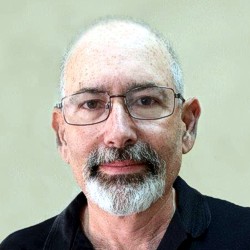 National FAA Safety Team Representative of the Year Mark Alan Ducorsky is a CFI and designated pilot examiner in the Orlando Flight Standards District. He holds an ATP certificate (multiengine) with commercial privileges for single and land and sea and gliders. He has logged more than 7,000 hours of dual instruction, including many hours of pro bono flight instruction. According to the announcement, between 1992 and 2002, Ducorsky "underwrote a free flight training scholarship for an underprivileged young adult from Bronx, New York every other year."

Ducorsky has served as lead representative for the FAA’s FAASteam in the Orlando district since 2013. He has participated in more than 100 Wings-qualified safety seminars and other events. He is chairman of the Lakeland Aero Club, and is a Part 141 flight instructor and check airman for the Polk State College professional pilot program.