Get the app Get the app
Already a member? Please login below for an enhanced experience. Not a member? Join today
News & Media Bell delivers first 505 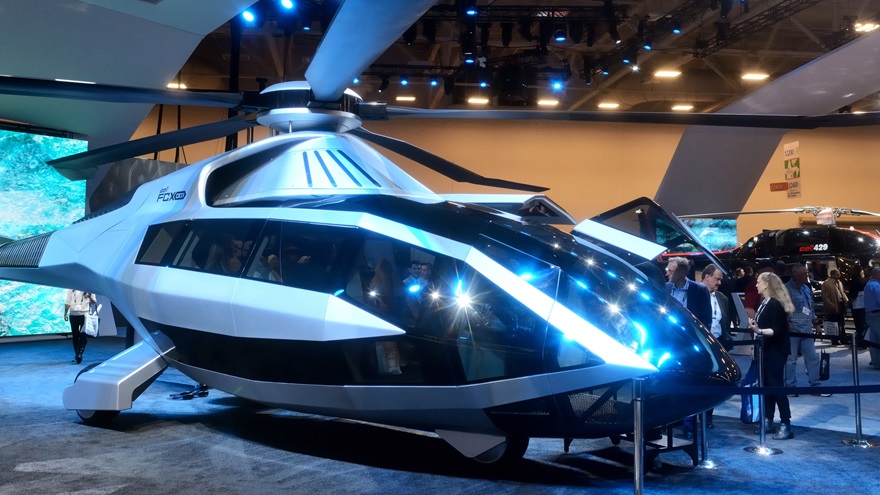 “This is a momentous occasion for Bell Helicopter and the Bell 505 program,” said Patrick Moulay, Bell’s executive vice president of global sales and marketing. “This marks the first of many deliveries, and we feel that we truly hit the mark on delivering on our commitments to provide a safe, reliable, and high-performing aircraft to the short light single market.”

The Bell 505 is powered by a robust Safran Arrius 2R engine with dual-channel Full Authority Digital Engine Control (FADEC), and the cockpit offers a fully integrated panel with a Garmin G1000H avionics suite. Its large, open cabin has a flat floor that is configurable for a variety of missions and payloads. It can be configured to carry up to four passengers; the rear cabin seats and co-pilot seat can be quickly removed to accommodate cargo, and an executive interior is available. It was designed as a replacement for the Bell 206 JetRanger, a longtime leader in the short, light single-engine turbine helicopter market.

“For more than 80 years, Bell Helicopter has imagined the art of the possible and brought those dreams to life,” he said, referring to the rocket-powered Bell X-1 that was the first aircraft to break the speed of sound in October 1947. “That pioneer spirit lives on today.”

Six months ago, Bell created a dedicated innovation team to focus on emerging technologies and how to incorporate them into the company’s products. “Am I going to show you the most innovative things we’ve been working on? No,” Snyder said. “But I do want to share with you a glimpse of our vision for the future.”

“Being a pioneer in the aircraft industry is in our DNA, and we want to share this renewed passion with the world,” Snyder said. “The FCX-001 points the way for our future. When the time is right, we look forward to sharing more of what we’re doing behind closed doors.”

Performance figures for the 505 include an airspeed of 125 knots, a range of 340 nautical miles, and a useful load of 1,500 pounds. It has a base price of about $1.07 million. Constructed in Mirabel, Canada, near Montreal, the 505 was certified by Transport Canada Civil Aviation in December; it has received Australian Civil Aviation Safety Authority certification, and FAA certification is expected soon. The company reported 400 orders for the new helicopter.

Urschel was part of the advisory panel that advised the company on the 505’s design. “I have been part of the Bell 505 program from the very beginning and have been anticipating this moment,” Urschel said. “After experiencing the aircraft firsthand, I could not believe the power and performance capabilities for an aircraft in this class.”

“The Bell Customer Advisory Council that helped us build the 505 was about 15 different people from around the industry, really targeted for their backgrounds,” said Chuck Evans, director of marketing and sales support. “They set a very high bar for us. They asked us to do things that we didn’t think were possible. And over the past four years not only were we able to do that, but we really met their expectations.”

Customer feedback contributed to the 505’s cabin, speed, payload, and the performance of the drive system itself. “It was a high bar. It was difficult for us to attain,” Evans said. “But they kept driving, and got us to the point where we’re delivering a game-changing aircraft.”

The 505’s order book got a bump March 8 at Heli-Expo, when Reignwood Investment, Ltd. confirmed the purchase of 50 Bell 505 aircraft over three years, in addition to 10 Bell 505s previously ordered. With 60 Bell 505s, the Chinese operator will become the largest 505 operator in the world. “There has been an overwhelming global response since the initial launch of the Bell 505 and we are thrilled to have Reignwood as one of our largest operators of this incredible aircraft in China,” said Patrick Moulay, Bell Helicopter’s executive vice president, Commercial Sales and Marketing. Reignwood currently operates a fleet of Bell 206, Bell 407GX, and Bell 429 helicopters for a variety of missions in China. 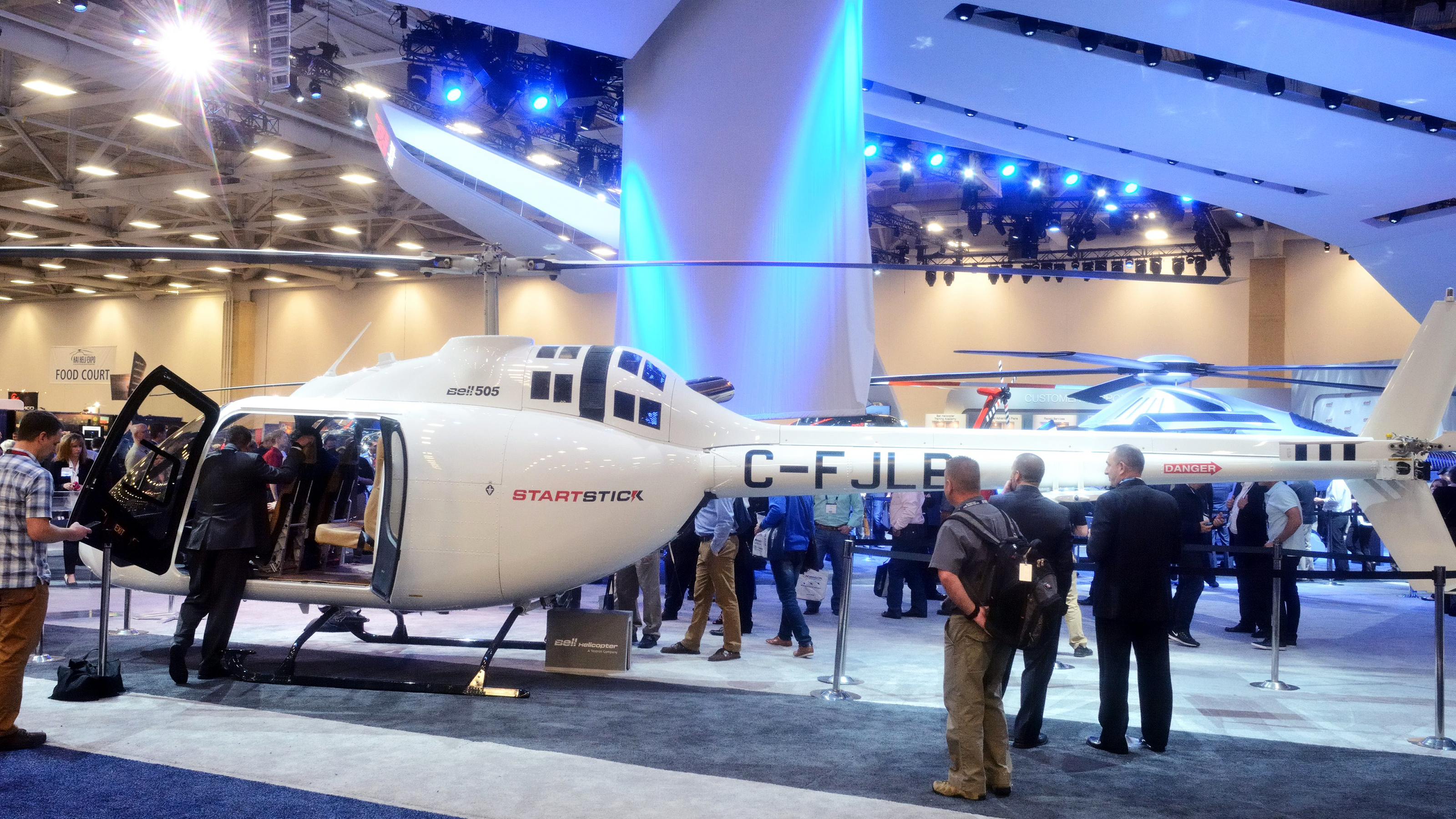 The first Bell 505 Jet Ranger was delivered to Scott Urschel during the 2017 HAI Heli-Expo in Dallas. Photo by Mike Collins.

Technical Editor
Mike Collins, AOPA technical editor and director of business development, died at age 59 on February 25, 2021. He was an integral part of the AOPA Media team for nearly 30 years, and held many key editorial roles at AOPA Pilot, Flight Training, and AOPA Online. He was a gifted writer, editor, photographer, audio storyteller, and videographer, and was an instrument-rated pilot and drone pilot.
Go to Mike Collins's Profile
Topics: Aviation Industry, Helicopter