Tecnam Aircraft announced that Luigi Pascale, the company’s founder, president, and an award-winning aircraft designer, died March 14 after a brief illness. He was 93. 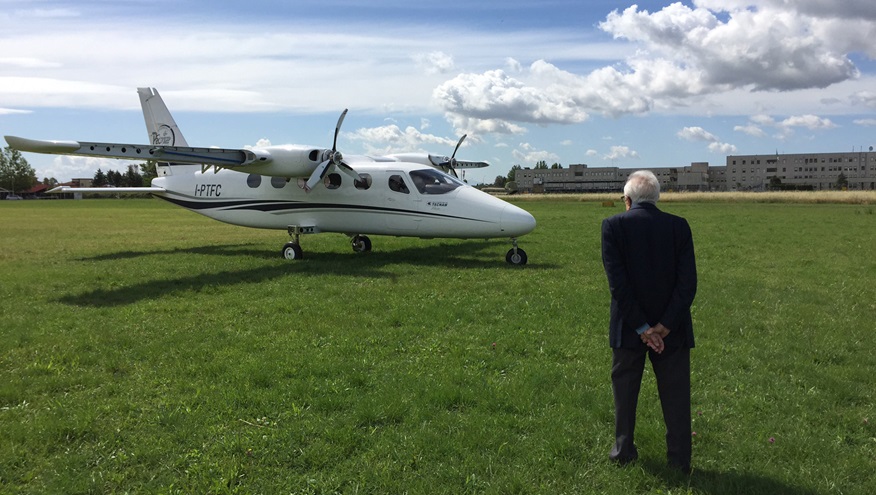 His nephew Paolo Pascale, CEO of the Italian aircraft manufacturer, issued a statement announcing the founder’s passing and noting that Pascale “was incredibly proud of Tecnam and all of its employees, and we will all miss him greatly. His drive to excellence, determination, can-do spirit and commitment to our Company will inspire and stay with us always."

Pascale was known for numerous aircraft designs including the Partenavia P68, a high-wing twin-engine airplane, and the P64B two-seat and P66B four-place single-engine airplanes. In July 2016, AOPA reported that Pascale was honored with a President’s Award from the Light Aircraft Manufacturers Association, expressing his thanks by video for the award presentation from Oshkosh, Wisconsin.

A native of Naples, Italy, Pascale discovered his passion for aviation in the 1930s, when he and his brother Giovanni “Nino” won numerous model plane races. The brothers went on to build their first aircraft, the P48 Astore, which flew on April 2, 1951, the announcement said. 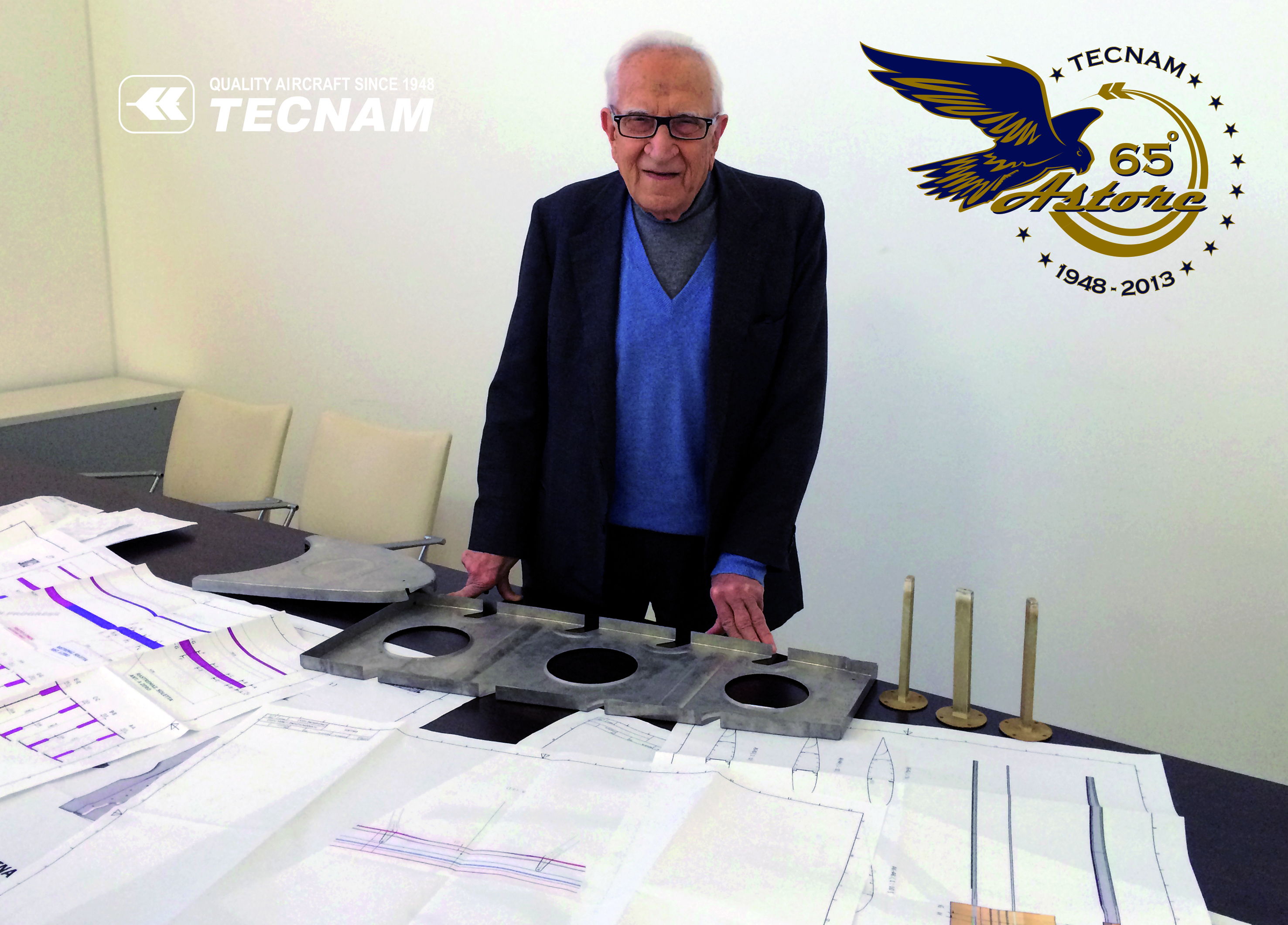 Pascale completed a master’s degree as a mechanical engineer, and began his career at the University of Naples as assistant to noted aviator Professor Umberto Nobile.

Pascale earned a pilot certificate in 1951, and went on to build racing aircraft including the P55 Tornado.

In 1957, he founded Partenavia Construzioni Aeronautiche, and began building general aviation airplanes "for everyone,” leading to the innovative P68 light twin design, the announcement said.

In 1986, the Pascale brothers founded Tecnam. Pascale’s two-seat, single-engine P92 design has flown 200,000 hours, with a fleet of more than 2,500 airplanes in service worldwide. Between Partenavia and Tecnam, more than 7,000 aircraft have been delivered worldwide, Tecnam said.

Pascale’s last design, the 11-place Tecnam P2012, “is set to transform Regional commercial aviation and is currently being flight tested,” it added.

Pascale received numerous tributes and awards including the Paul Tissandier diploma from Fédération Aéronautique Internationale, and the Aeroplano d’Argento and Flieger Magazin awards. Last year, Seconda Università of Naples conferred on him its highest accolade, an Honorary Doctorate in Aerospace Engineering, the announcement said. 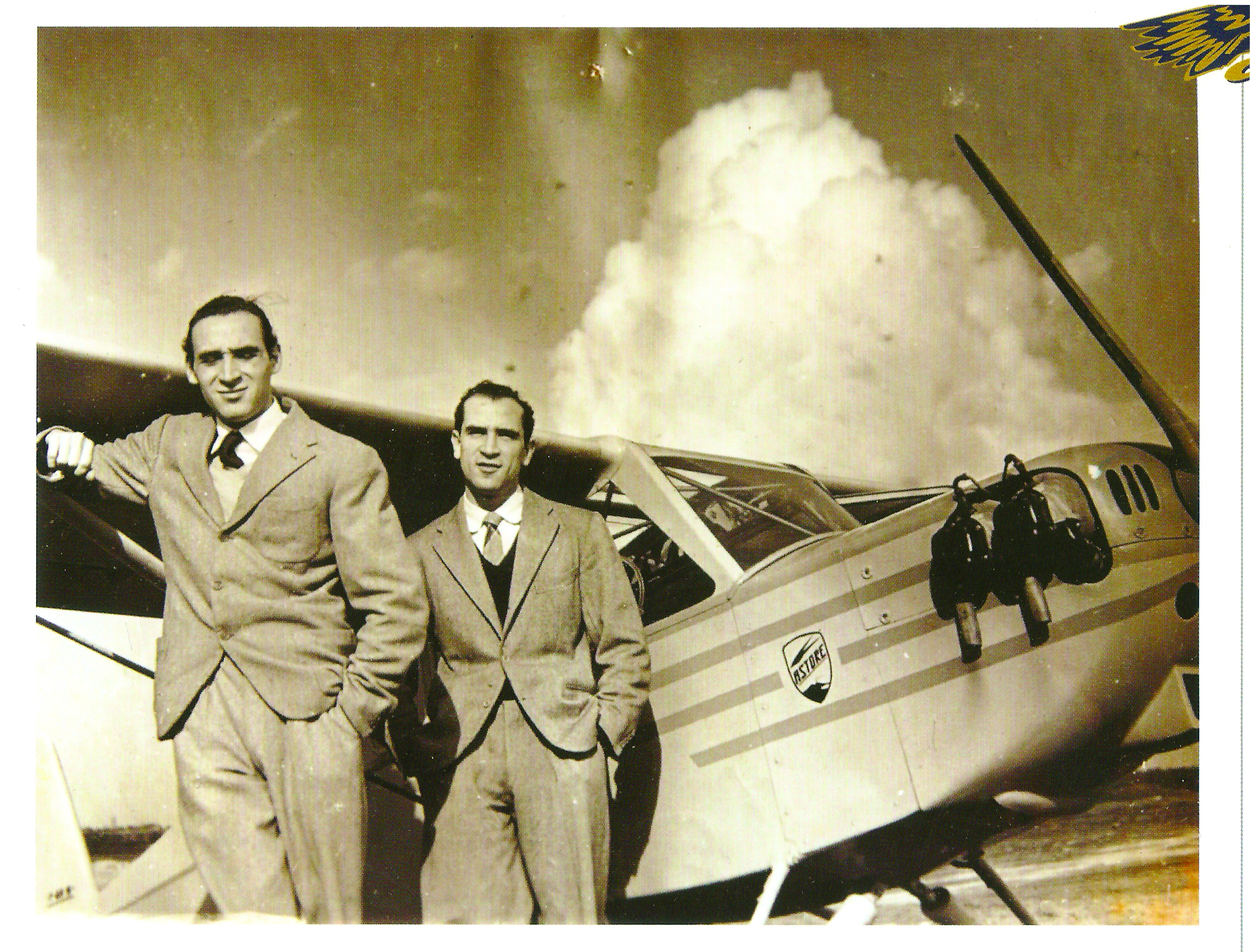 Dan Namowitz has been writing for AOPA in a variety of capacities since 1991. He has been a flight instructor since 1990 and is a 35-year AOPA member.
Go to Dan Namowitz's Profile
Topics: People