Get the app Get the app
Already a member? Please login below for an enhanced experience. Not a member? Join today
News & Videos Alaska restricted area plan would compromise safety

A proposal to establish two restricted areas in interior Alaska has rekindled longstanding objections to safety and efficiency compromises that the plan would impose on general aviation operations. 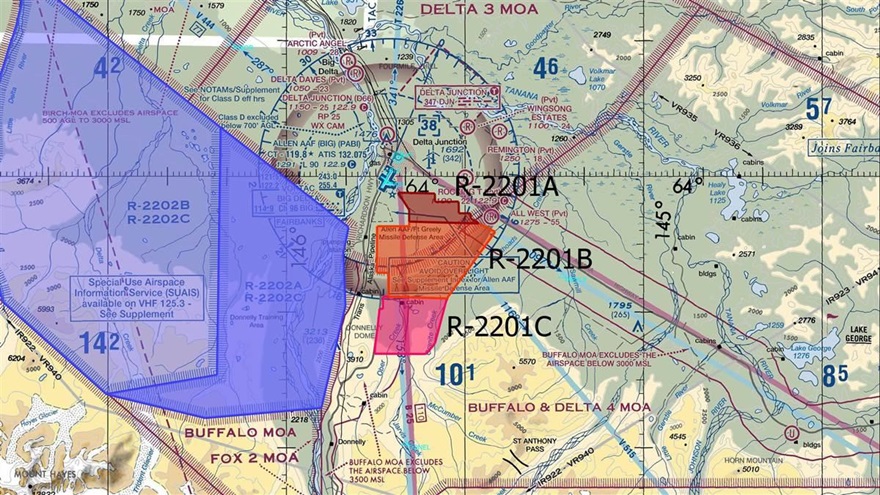 The proposed location of R-2201, where “hazardous activities” involving joint military use would take place in segmented blocks of the airspace, revives objections that AOPA and other organizations have previously registered to limiting pilots’ ability to maneuver safely where terrain rises abruptly and weather conditions can quickly change.

AOPA encourages members to review the proposals and submit comments by April 20 as provided below.

“Although AOPA strongly supports the Army and understands their need for training areas that reflect modern battlefield requirements, we have consistently voiced our opposition to the location of this Restricted Area complex as it will have a significant adverse impact on aviation in Alaska in terms of efficiency and safety,” said Rune Duke, AOPA director of airspace and air traffic, after reviewing the notice of proposed rulemaking for R-2201.

The combination of rapidly changing weather and the proposed placement of the two restricted areas—leaving only a narrow corridor between them for GA traffic—would create “a significant hazard for VFR pilots,” he wrote, urging the FAA to “limit the artificial restrictions that could make maneuvering flight difficult for those pilots needing to remain VFR in challenging conditions.”

“Restricting pilots to a narrow corridor between two Restricted Airspace complexes means a pilot may not be able to turn around safely should they encounter poor weather conditions,” Duke noted.

AOPA also has pointed out that as early as 2005, the association and other aviation stakeholders “went on record noting the negative impact that a Restricted Area in this location would have on civil aviation” in detailed comments on the Joint Pacific Alaska Range Complex Draft Environmental Impact Statement and the Alaska Civil/Military Aviation Council.

In 2011, AOPA requested that an ad-hoc user group be formed to discuss the concerns. However, “this offer was not accepted,” Duke noted, commenting on the current proposal. 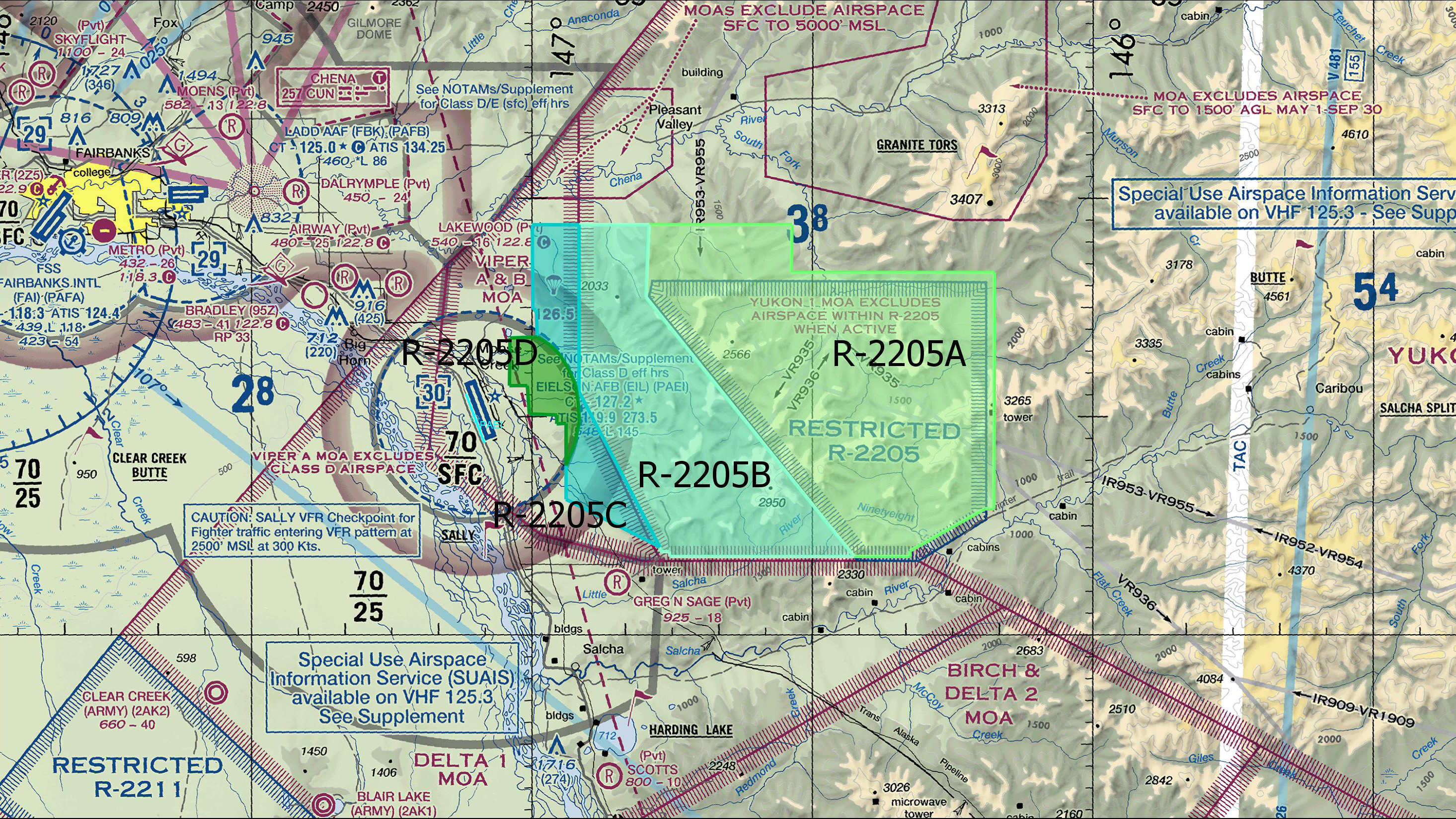