Get the app Get the app
AOPA will be closing at 2:30 pm ET on Friday, May 27, 2022, in observance of Memorial Day. We will reopen at 8:30 am ET on Tueday, May 31, 2022.
Already a member? Please login below for an enhanced experience. Not a member? Join today
News & Media Aviation Day returns to Hawaii state Capitol

The second annual Hawaii Aviation Day at the Capitol marked the latest of several events and activities to raise aviation’s profile since the first aviation day event opened a new chapter in public awareness last spring. 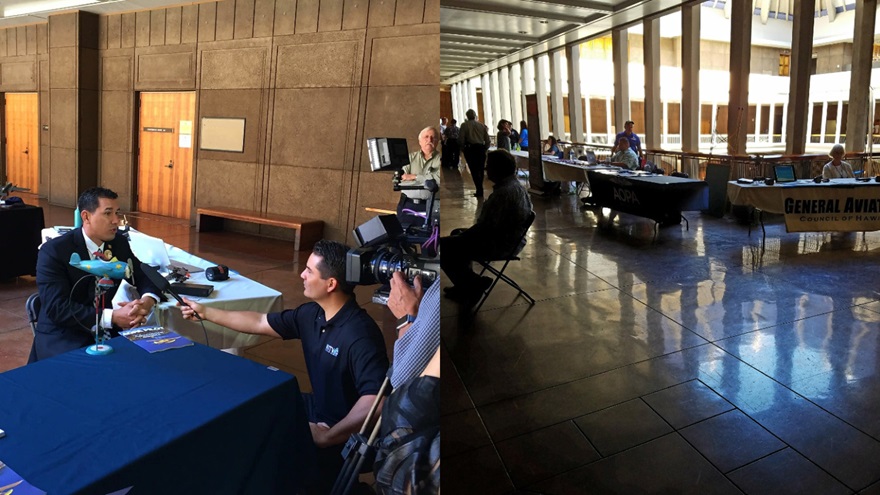 In the time since that event, AOPA has worked hard to shed light to the importance of aviation to Hawaii, with AOPA President Mark Baker hosting a Town Hall event; AOPA helping to establish the new aviation caucus in the legislature; and advocating for key legislative initiatives.

AOPA worked with the National Business Aviation Association and the General Aviation Council of Hawaii to present this year’s Hawaii Aviation Day at the Capitol on Feb. 22, calling attention to the $742 million in economic output and 4,100 jobs supported by Hawaii’s 15 public-use airports and related businesses.

The event also was an opportunity to educate policymakers about the state’s robust aviation history that dates to the first flight in Hawaii, in 1910.

Since then, Hawaii has emerged as a "Crossroads of the Pacific," playing a vital role in commercial and military air travel development and becoming “a critical aviation link between the United States, Asia and Australia,” McCaffrey said.

“Aviation Day puts focus on the importance of aviation to the state and is a great opportunity to bring the pilot community together,” McCaffrey said.

The third annual Hawaii Aviation Day at the Capitol is to be held next February. 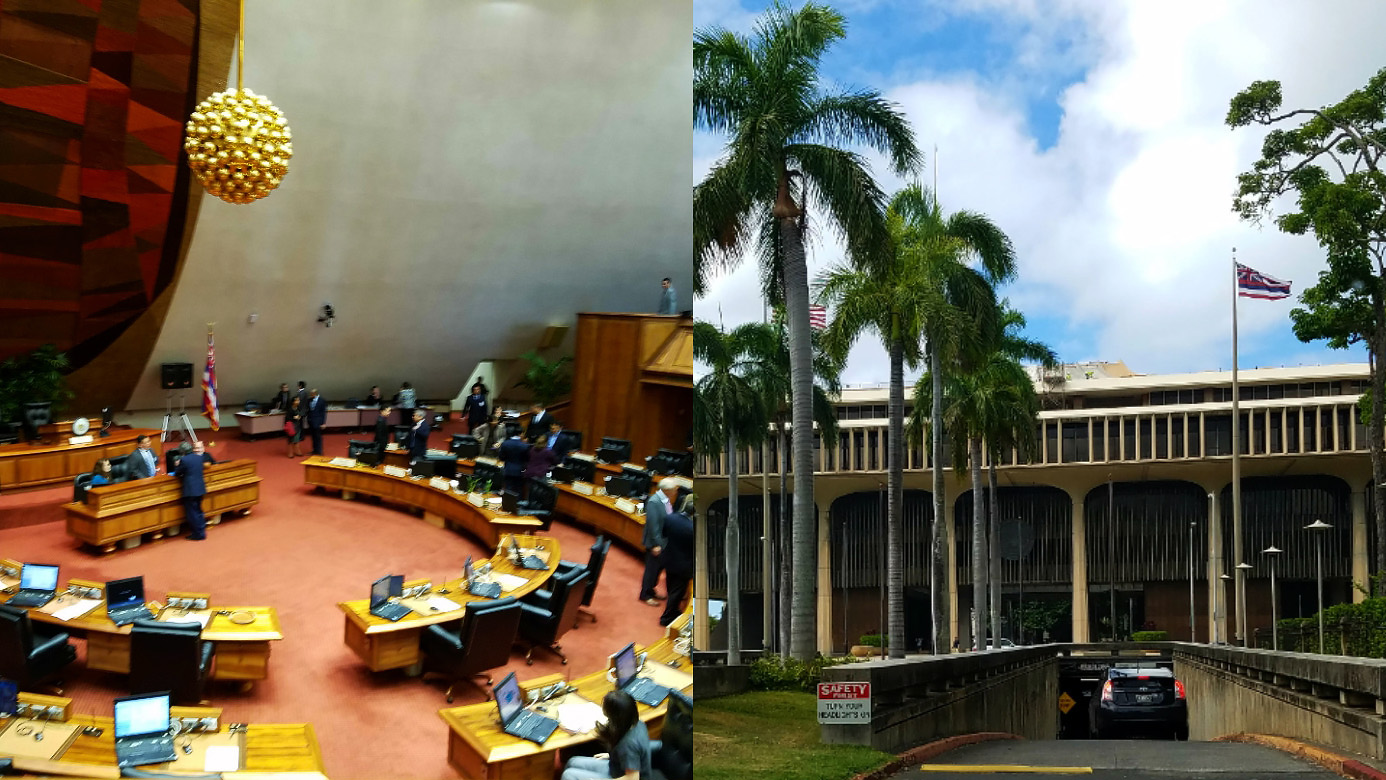 Dan Namowitz has been writing for AOPA in a variety of capacities since 1991. He has been a flight instructor since 1990 and is a 35-year AOPA member.
Go to Dan Namowitz's Profile
Topics: Advocacy, State Legislation