Virginia Gov. Terry McAuliffe has signed a bill to exempt aircraft parts and components from state sales and use taxes beginning on July 1, 2018. 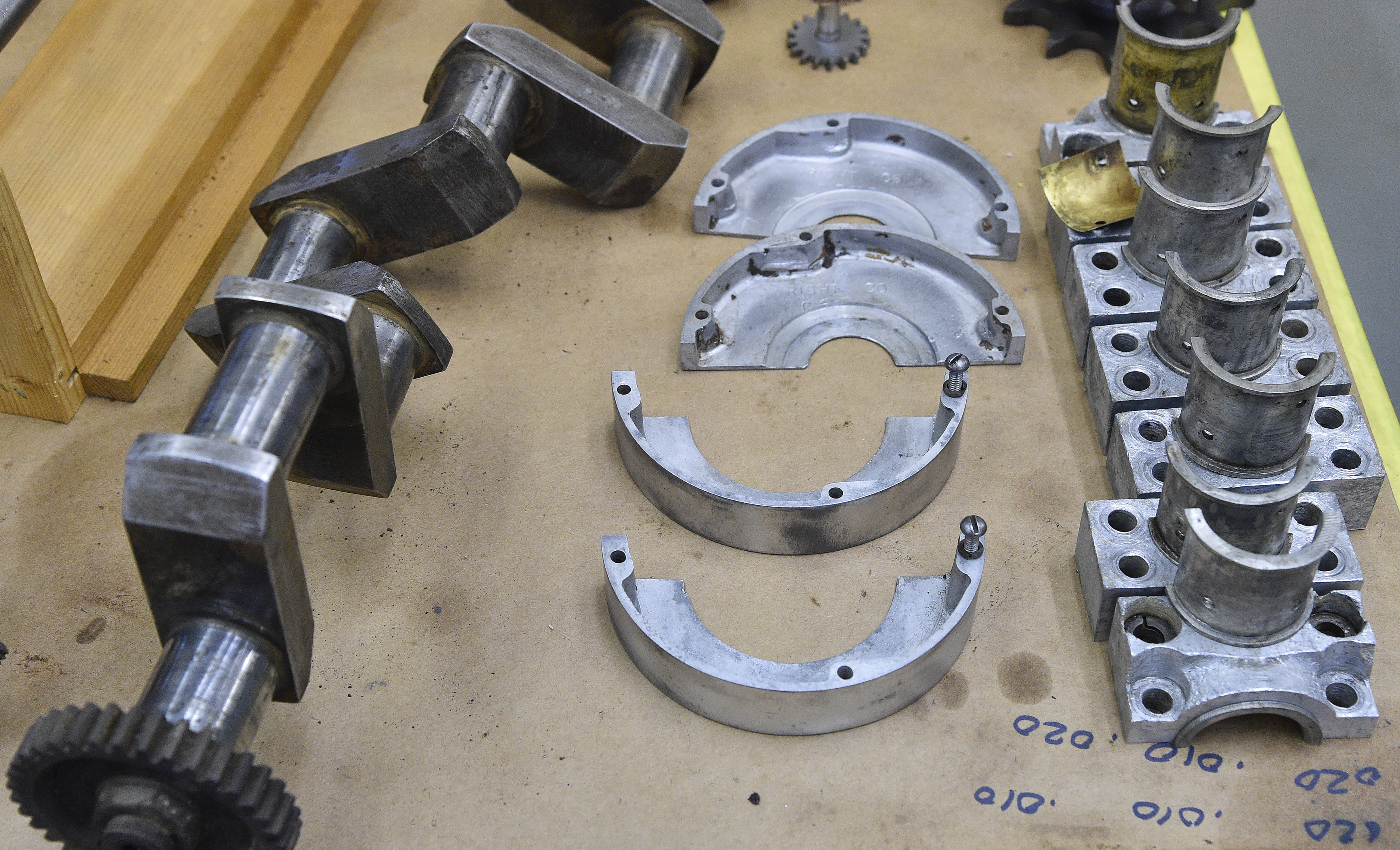 AOPA strongly backed the bill, declaring it a priority for its 2017 state legislative agenda, and sent two members of the association’s state advocacy team to testify in favor of the measure as it made its way forward to win a strong 91-5 vote in the House of Delegates, and unanimous backing in the state Senate.

Delaying the effective date until July 2018 amounted to “a fair compromise,” in light of its projected fiscal impact during a time of budget deficits. That strategy averted the bill’s being tabled in committee, said Sean Collins, AOPA eastern regional manager, when the bill passed in February.

Collins and Jared Esselman, AOPA director of state government affairs, both weighed in on the bill before legislative committees.

It is estimated that the legislation will save aircraft owners $1,500 on a typical engine overhaul performed in Virginia.

“This law will allow Virginia-based aviation maintenance and parts businesses to compete on an even footing with neighboring states, and save AOPA members money on the repair and maintenance of their aircraft,” Collins said.

He added that passage of the bill during a period of budget shortfalls “is a testament to how strongly local legislators believe in their aviation industry.”