Get the app Get the app
Already a member? Please login below for an enhanced experience. Not a member? Join today
News & Media ADS-B: What is an NPE?

These ADS-B errors take many forms

By now you’ve probably heard a lot about Automatic Dependent Surveillance-Broadcast, which uses satellites instead of ground-based radar to determine aircraft location. But you probably haven’t heard much about nonperforming emitters (NPE)—this is any ADS-B Out system that is not transmitting in compliance with FAR 91.227. The term covers a range of problems, from hardware that doesn’t meet the performance standards to installation errors by avionics techs and operational errors by pilots. 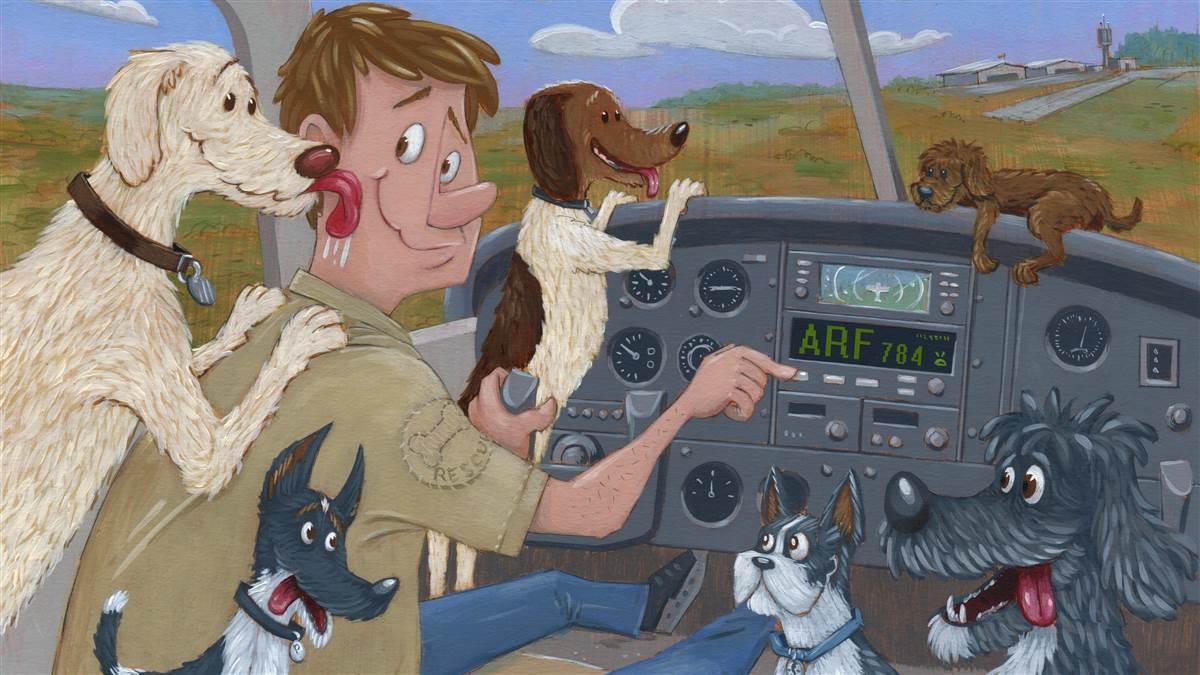 The program, which went live on September 19, 2016, offers $500 rebates to owners of single-engine piston aircraft for equipping with ADS-B Out capability (www.faa.gov/go/rebate).

ADS-B is a key technology behind the FAA’s Next Generation Air Transportation System. The FAA has mandated ADS-B Out after January 1, 2020, for flight in airspace where a transponder is required today. The FAA analyzed available NPE data for Part 91 operations last fall and found:

• Incorrect emitter category, a configuration issue. Around 550 aircraft were incorrectly transmitting as small aircraft (15,500 to 75,000 pounds), when they should be light aircraft (less than 15,500 pounds).

FAA data at the time indicated that 14.8 percent of general aviation installs—2,583 aircraft—had nonperforming emitter issues; for the airline and commercial segment, it was 33.8 percent, or 2,372 aircraft. These numbers are likely to increase as more aircraft equip, and certain operational issues will require close pilot attention.

A big issue is call sign mismatch (CSMM). FAR 91.227(d) specifies 19 parameters that must be included in an ADS-B Out broadcast; most—assuming correct configuration of the hardware at installation—are automatic. But for flights operating under a designated call sign and receiving air traffic control services, ADS-B Out must include the correct call sign. (For most GA operations, the call sign is simply the aircraft’s N number.)

Many aircraft issues were caused by configuration errors—a transposition of digits in the N number, not entering the “N” (it is required), or presence of a default value indicating the field was not configured. But others resulted from pilot error entering invalid flight IDs, or lack of understanding of the requirements—such as an air carrier where crews entered ADS-B flight IDs that included GOBAMA, GOVOLS, HELLO, and HOWDYALL.

Call sign mismatches included an air carrier whose crews entered flight IDs that included GOBAMA, GOVOLS, HELLO, and HOWDYALL.GA mismatches are likely to increase as more ADS-B-equipped aircraft fly volunteer and charitable missions for organizations that have FAA-approved call signs—transporting veterans, animal rescue, and others. That’s because pilots who only occasionally use such call signs may not know how to change their aircraft’s ADS-B flight ID. The procedure is complicated for some ADS-B hardware, and the pilot must remember to change back to his or her N number when the mission is completed. The FAA is adding guidance to the Aeronautical Information Manual.

Controllers will receive a CSMM alert when the ADS-B call sign does not exactly match the flight plan call sign; this requires a controller response and can be distracting. However, if a duplicate ICAO address—another required ADS-B parameter that typically is not changed by the pilot—is broadcast by multiple flights in the same ADS-B service area, ATC displays may lose one or both targets.

FAA efforts regarding nonperforming emitters are focusing on education—for GA pilots, fleet operators, and repair stations—to increase awareness of the requirements and ways to validate compliance. “The vast majority of aircraft owners contacted by the FAA for ADS-B avionics issues reported that they were unaware of any problem with their avionics,” the FAA said in a statement. “In fact, most ADS-B Out systems provide the pilot with little information to verify that their avionics are transmitting the correct ICAO 24-bit address, emitter category, flight identification code, or that the integrity and accuracy of their reported aircraft position complies with regulatory requirements.”

Because an avionics shop’s ramp test equipment might not be able to validate all ADS-B operational parameters, after installation aircraft owners are encouraged to request a report from the FAA Public ADS-B Performance Monitor (PAPM) website. This is the same report required to qualify for the FAA’s $500 ADS-B rebate (see “ADS-B Rebate Update,” page 89). If the transmitted 24-bit ICAO code doesn’t match the transmitted flight identification code, the report will be flagged red for a flight identification mismatch. On page 3 of the report, confirm that the Last Flight ID and Last Mode 3A (squawk code) are correct.

The FAA said it is notifying owners of aircraft with ADS-B systems exhibiting a number of performance errors. “The purpose of these notifications, be they verbal or written, are not related to compliance or enforcement action,” the agency said; “they are simply meant to make the owner aware that there is an issue with their avionics that needs to be corrected expeditiously in the interest of safety.”

However, ADS-B installations exhibiting such behavior are not compliant with FAR 91.227, and at some point in the future, these educational outreach efforts by the FAA are likely to switch to more of an enforcement nature. 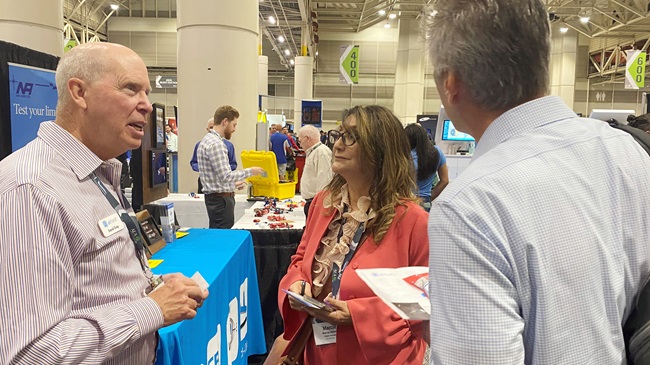