A $1 trillion omnibus spending bill that will keep the U.S. government running through September has been signed by President Donald Trump, with the FAA programs most important to general aviation fully funded. 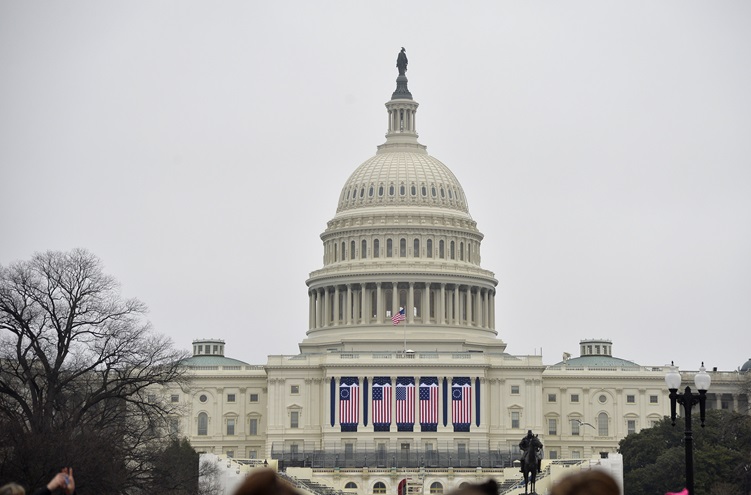 Highlights of the appropriation include full funding for all air traffic control personnel, which includes controllers, engineers, maintenance technicians, safety inspectors, and operational support personnel; full funding of the contract tower program, at $159 million; alternative GA fuels research, at $7 million, an increase over the fiscal year 2017 budget request of $5,792,000; and more than $1 billion for Next Generation Air Transportation Systems (NextGen) “to help ease future congestion and reduce delays for travelers.”

Systemwide implementation of Automatic Dependent Surveillance-Broadcast (ADS-B) was funded at $154.8 million, well beyond the fiscal 2017 request of $31.1 million.

Integration of Unmanned Aircraft Systems was funded at more than $40 million beyond the requested sum.

Other provisions will allow small airports to continue contributing five percent of the cost for unfinished phased projects that were under way before the FAA Modernization and Reform Act of 2012 was passed, and will prevent the contract weather observers program from being eliminated.

Report language that outlines the intent of the legislative provisions included in the bill also noted that “there remains vigorous dispute over proposals to separate air traffic control functions from the rest of the FAA's operations. The attempt to remove the air traffic control system from the FAA is fraught with risk, could lead to uncontrollable cost increases to consumers, and could ultimately harm users of and operators in the system, including the flying public, the aviation community, FAA's workforce, and the small towns in rural America that rely on access to the national air space.”

The report language reflected the prevailing sentiment that attempts to remove the air traffic control function from the FAA—as has been proposed by privatization advocates—would be met by a refusal to fund the effort. It strongly reaffirmed Congress’s belief that ATC should remain “an inherently governmental function” with close congressional oversight.

With FAA programs operating since 2015 under short-term extensions, the report expressed confidence “that the able leadership of the authorizing committees can reach an expeditious resolution to a multi-year authorization bill while avoiding a prolonged and contentious fight over removing the (air traffic organization) from the FAA. Given the growing congressional opposition to removing the ATO from the FAA, the Committee will prohibit funding for this purpose should there be any effort to bypass the will of Congress.”

Dan Namowitz has been writing for AOPA in a variety of capacities since 1991. He has been a flight instructor since 1990 and is a 35-year AOPA member.
Go to Dan Namowitz's Profile
Topics: Capitol Hill, FAA Funding, Advocacy