Get the app Get the app
Already a member? Please login below for an enhanced experience. Not a member? Join today
News & Videos GA groups speak out in support of second Jackson Hole FBO 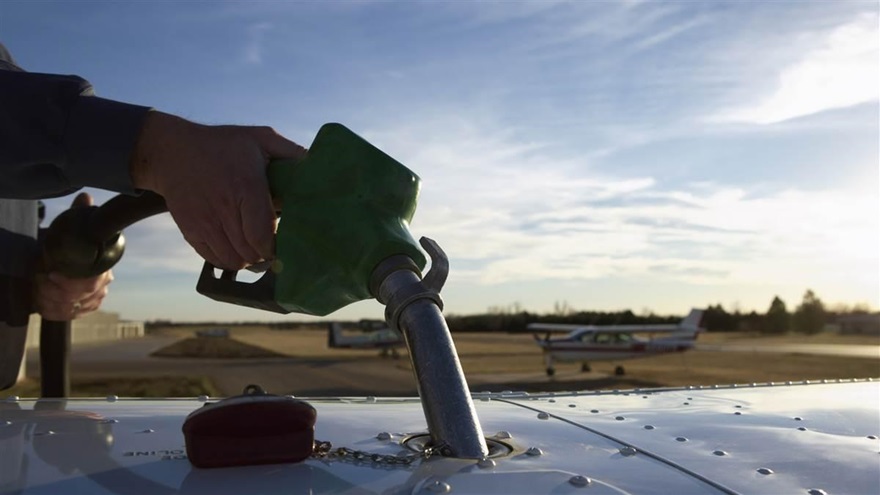 Jackson Hole Airport is located in Grand Teton National Park and is near Yellowstone National Park as well as Jackson Hole Mountain Resort, and AOPA has received a number of complaints about the facility and high fuel prices and fees. AOPA has been collecting data since early this year in an effort to understand the impact and contributing factors to excessive fees.

One Phenom 100 pilot wrote AOPA about a $260 handling fee at Jackson Hole “for a quick turn.” Another complaint noted the airport does not have self-service fuel and has “the highest prices within 50 miles.” According to recently published prices, jet fuel at Jackson Hole’s only FBO is $6.66; avgas is $6.69.

AOPA’s letter reminded the board of federal requirements to ensure reasonable pricing and avoid explicitly or implicitly giving a single FBO “exclusive right” to operations at the airport. The letter also detailed potential consequences for failure to adhere to obligations including investigations and court orders.

AOPA General Counsel and author of the letter Ken Mead explained that “with federal funding and grants come obligations to operate as an accessible public-use airport which include reasonable prices and fees and considering competition.” Given the completeness of Wyoming Jet Center’s application, Mead wrote, “the board cannot refuse to afford qualified persons such as WJC the opportunity to be an on-airport aeronautical service provider.” The airport in the past has supported two FBOs. Jackson Hole Aviation is currently the only FBO on the field.

The letter said the second FBO would “better ensure more reasonable and competitive pricing and fees for all classes of users.”

According to the Jackson Hole News & Guide, Wyoming Jet Center intends to “champion owners of smaller aircraft,” as well as provide services for private jets and commercial airlines if the application is successful.

Heads of the Experimental Aircraft Association (EAA) and the General Aviation Manufacturing Association (GAMA), along with AOPA’s Mark Baker, have also recently written to the board in support of Wyoming Jet Center. Jack Pelton, CEO and Chairman of the Board of EAA, called the application “good news for your airport,” in a letter to the board.

GAMA President and CEO Peter Bunce also wrote to the airport board, and said Wyoming Jet Center would be “a tremendous win–win for the city of Jackson and the general/business aviation community.”