Get the app Get the app
Already a member? Please login below for an enhanced experience. Not a member? Join today
News & Media Icon hikes A5 price

Icon Aircraft told customers who have placed a deposit on the amphibious light sport A5 that the price for aircraft to be delivered in 2018 has increased 50 percent, to $389,000, for a “fully loaded” version that includes retractable landing gear, among other features that will be absent from the $269,000 base model to follow no sooner than 2019. The company expects a number of customers will opt for refunds. 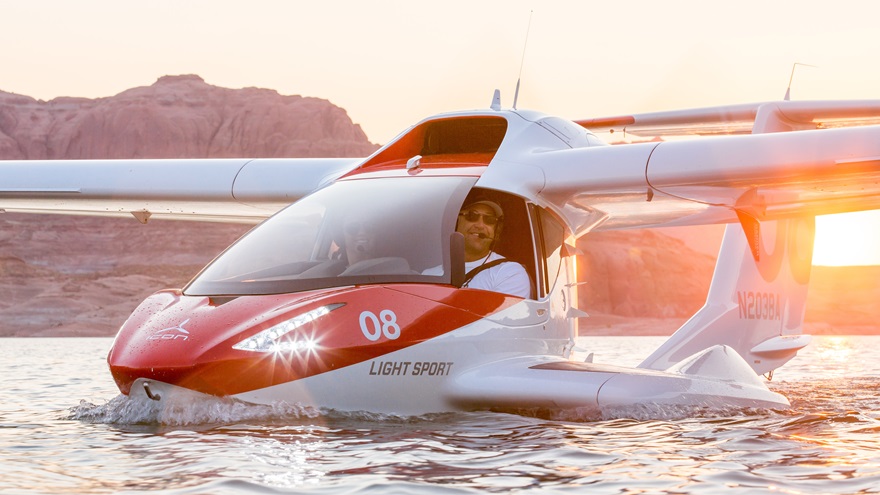 Icon has been working for close to a decade to bring the A5 to market, after first introducing the amphibian to the public at EAA AirVenture in 2008, billing the airplane as a new concept that would open general aviation to the masses, and collecting more than 200 deposits of $5,000 each from eager customers. The patience of those customers has been tested, and the business model has changed significantly in the ensuing years.

An Oct. 30 email from Icon Founder and CEO Kirk Hawkins explained that the company now has “clarity on the actual cost to make an A5. While the aircraft is significantly better than we first envisioned, it is also significantly more expensive. We must raise the price to build a sustainable business.”

The new price for the A5 with all available options is 50 percent higher than the company quoted in 2016, when it noted that the price was still an estimate subject to change. Hawkins said the $389,000 price for a fully loaded A5 is now firm, and will not change through 2018. The company expects some number of customers to take refunds rather than A5 deliveries.

“If you choose to take delivery of your A5, the good news is you may be able to get your aircraft much sooner than expected since there will be some open slots,” Hawkins wrote.

“For manufacturing efficiency as we ramp production, only fully loaded A5 models will be delivered in 2018. In 2019, we will begin to offer A5s with fewer features,” Hawkins wrote to customers who have placed deposits. “If you want a base aircraft, just advise Sales and we will keep you on the list in the order of seniority of your original deposit date and get you a base model as soon as they are available.”

Manning said the base model will be strictly a seaplane (not suitable for landing on dry land, as it lacks landing gear).

“Please bear in mind, however, that our engineering group is continuing to work on optionality,” and the details of the base model’s equipment are “all subject to change,” Manning wrote. “There is no concrete timeline yet.”

Many of the features that are now part of the “premium package” have long been central to Icon’s sales pitch for the A5, an airplane that won rave reviews for versatility and fun when the company gave hands-on access to the general aviation press in 2015.

In 2016, a controversial sales agreement that sought to limit the company’s liability and impose unusual restrictions on owners was met with a far less favorable response from prospective owners, and the company soon laid off workers, scaled back production plans, and revised the contract. Icon announced resumption of deliveries in August, followed by various design improvements for the 2018 model year announced in October.

Aviation business analyst Brian Foley of Brian Foley Associates said while it is common for airplane manufacturers to increase the price of an aircraft between the prototype and production phases, the magnitude of the 50-percent increase in the full-featured A5 price is “pretty rare.”

“That’s a pretty big jump,” Foley said. “Oftentimes, the price will jump 10 percent plus if you’re not in the first lot.”

“Icon has to remain sustainable as a business, and not become the next Eclipse that kept selling airplanes below cost until they were a hole in the ground, basically,” Foley said. “They know what they have to sell the airplane for.”

The original vision of transforming general aviation by creating a much more accessible, entry-level aircraft that would appeal to pilots and nonpilots alike, which was once a key feature of the company’s pitch, appears to have gone by the boards, however. Foley said the “addressable market” for the A5 has certainly shrunk, making the A5 a niche product, as most airplanes are.

“The Icon isn’t for everybody but there’s not many recreational type aircraft out there,” Foley said. “If they focus on that niche … that’s where their sales will come from.”

Hawkins noted that financing is available, and the company is working on lease, fractional ownership, and other shared ownership programs to be announced. Icon also offered depositors a few new incentives to take delivery instead of a refund, including a $10,000 credit toward purchase of accessories such as a trailer, access to purchase pre-owned A5s that are currently being used by the company for training, discounted rental rates, a free demo flight, and, perhaps significantly, a potential opportunity to buy into the company.

“While there are no guarantees, should ICON have an IPO (initial public offering, the first public sale of a private company), we plan to allow deposit holders and A5 owners the opportunity to purchase shares in the friends and family allocation subject to applicable approvals (details coming),” Hawkins wrote. 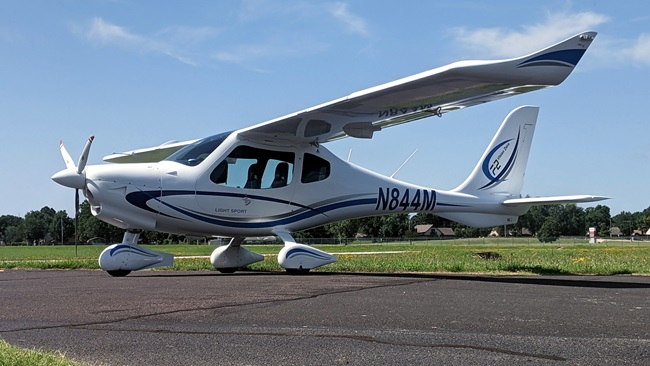