Get the app Get the app
Get the latest news on coronavirus impacts on general aviation, including what AOPA is doing to protect GA, event cancellations, advice for pilots to protect themselves, and more. Read More
Already a member? Please login below for an enhanced experience. Not a member? Join today
News & Media NTSB reports Halladay flying low before crash

Retired baseball star Roy Halladay flew as low as 11 feet at 92 knots over the Gulf of Mexico in the moments before he crashed his Icon A5 and lost his life, the NTSB revealed in a preliminary report published Nov. 20. 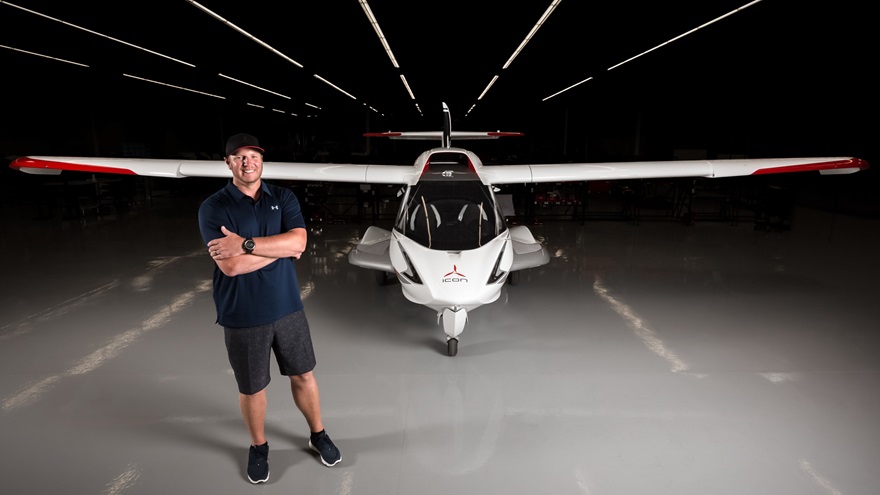 GPS data recovered from the wreckage of Halladay’s A5 was consistent with witness accounts and video captured moments before the Nov. 7 crash. The preliminary report does not offer any indication of probable cause, which typically requires months to establish.

Recorded data recovered from the aircraft indicate the accident flight began at 11:47 a.m. from a private lakeside home north of Lake Keystone in Odessa, Florida. Skies were clear and winds calm, based on weather reported from the nearest station, 19 miles away. Halladay initially climbed to nearly 2,000 feet before turning west and descending toward the coast. The report states that once over water, Halladay flew as low as 11 feet at 92 knots, and at one point came within 75 feet of beachside homes. The last recorded data point put Halladay’s A5 at 200 feet, heading 196 degrees at 87 knots. A witness told NTSB investigators that he saw Halladay climb to between 300 and 500 feet on a southerly heading, then turn east and descend at a 45-degree nose-down attitude before impacting the water.

According to the preliminary report, Halladay had logged 14.5 hours in his new A5, which was delivered to him on Oct. 10. He had logged 703.9 hours of total time, including 51.8 hours in an Icon A5.

News of the second fatal crash involving an Icon A5 shocked the sports and aviation worlds, and mourners included Halladay’s would-be rescuers.

Halladay had celebrated his new A5 on social media, including an Oct. 31 Twitter post in which he compared flying an A5 low over the water to flying a fighter jet. The company issued new guidance on low-altitude flying Oct. 17, and promised an advanced course on the topic would be forthcoming. A company spokesman said Nov. 7 that the firm was “devastated” to learn of the accident, offered “our deepest condolences to Roy’s family and friends,” and pledged full cooperation with the NTSB investigation. The NTSB noted in the preliminary report that a “digital data module” installed in the aircraft recorded GPS, engine, and flight parameters, and engine data was also recorded by a separate engine control module.

Halladay’s A5 nosed over after impact and came to rest inverted in 4.5 feet of water, the report states, noting that the front fuselage and cockpit area was “highly fragmented,” with fragments including a pair of inflated life vests found within 300 feet of the wreckage. The ballistic parachute had not deployed, and the safety pin was still installed in the handle. 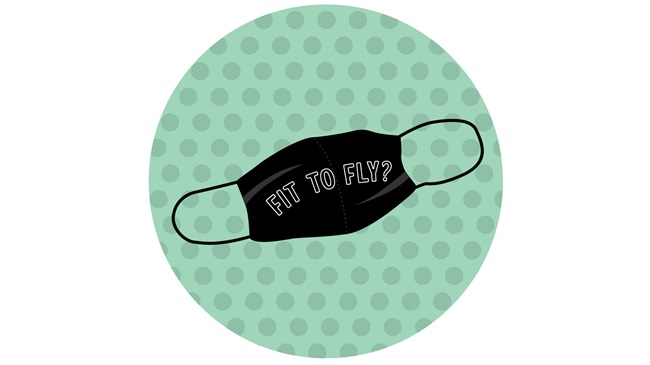