Get the app Get the app
Already a member? Please login below for an enhanced experience. Not a member? Join today
News & Media NTSB: GA sets new safety record

According to data released Nov. 21 by the National Transportation Safety Board, general aviation has never been safer. 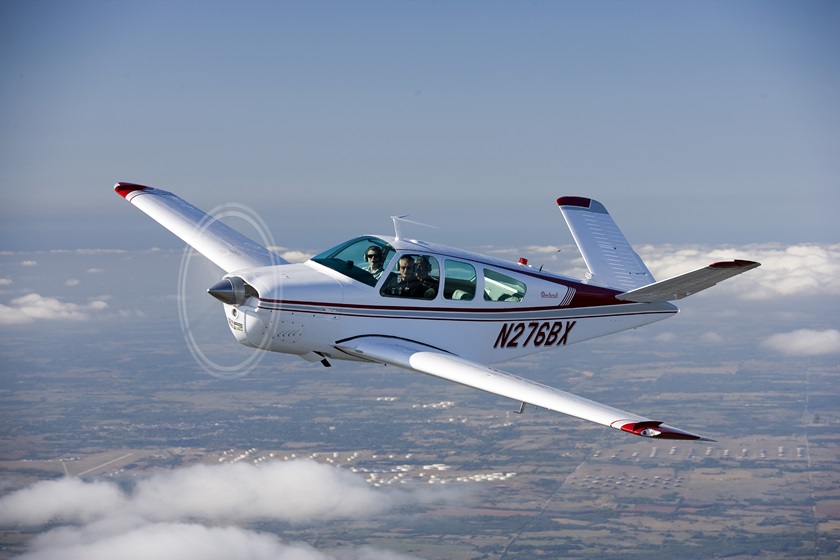 The federal safety watchdog group reported that in 2016, flight activity grew to an estimated 21.3 million flight hours, and the GA fatal accident rate fell to the lowest level in the 50 years since the group was founded.

The AOPA Air Safety Institute collects its own GA safety statistics and releases them in the annual Joseph T. Nall Report.

According to Richard McSpadden, executive director of the AOPA Air Safety Institute, the NTSB’s numbers match what AOPA is seeing. “Pilots take safety very seriously and through a combination of training and technology we have driven down accident and fatality rates to record lows,” McSpadden said.

AOPA’s work in promoting GA safety was commended in a recent Bloomberg report, which noted that “the recent declines come as the NTSB, the Federal Aviation Administration and private groups like the Aircraft Owners and Pilots Association have made concerted efforts to improve safety equipment and training.”

While reducing accident totals will remain a continued challenge, FAA Administrator Michael Huerta projected 2017 to be the safest year yet.