Get the app Get the app
Already a member? Please login below for an enhanced experience. Not a member? Join today
News & Media BRS announces Cessna parachute installation network

Cessna 172 and 182 owners seeking an extra margin of safety can now turn to a nationwide network of parachute installation centers that can add the life-saving devices. 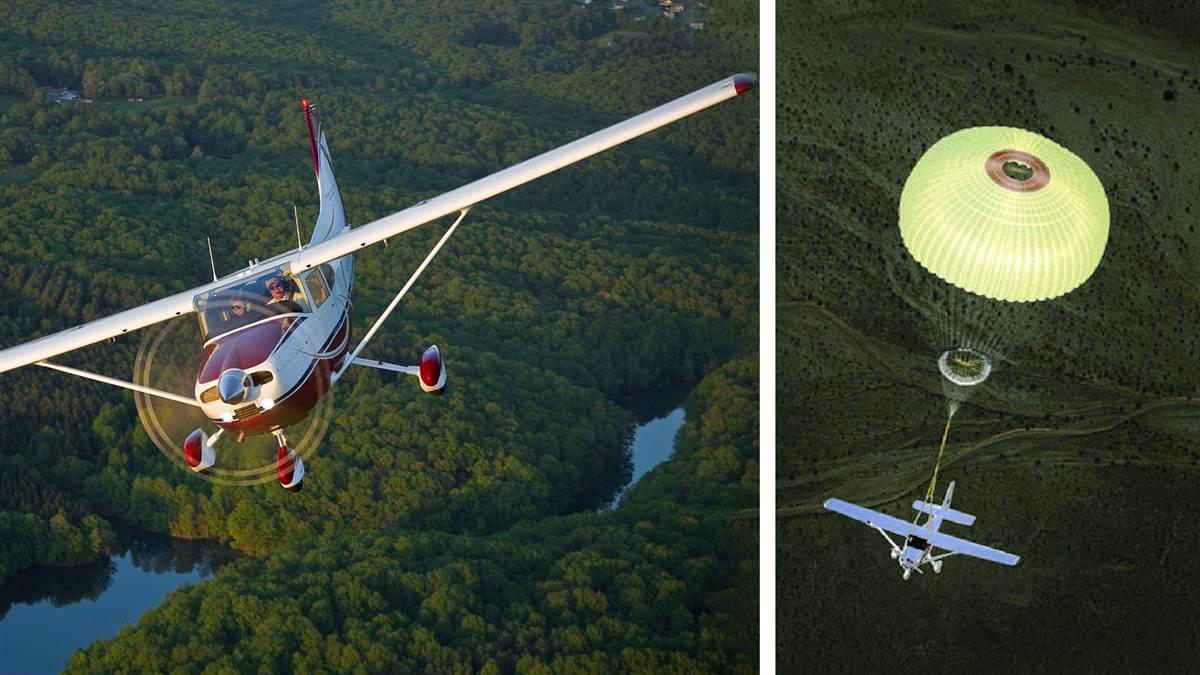 BRS Aerospace, the whole aircraft parachute manufacturer, announced Oct. 2 that nine factory-approved safety centers spanning the United States from Oregon to Florida are authorized to add the equipment that has saved 374 lives.

The Cessna ballistic parachute modification is approved for most models manufactured from the mid-1960s onward. The South St. Paul, Minnesota-based firm’s news release noted the recovery system is “comparable to a similar system on the world's best-selling single-engine piston powered aircraft and every new certified aircraft with six seats or less under development today.”

BRS Aerospace President Enrique Dillon said the company “has the only FAA/EASA-certified aircraft parachute systems for Cessna 172/182s available today,” and the devices add an “unprecedented level of safety for legacy aircraft and newer models.” Company literature notes the system is designed to be a “last resort" for pilots and passengers when all other attempts at aircraft recovery have failed.

Cessna aficionados might recall that the kits were first introduced in 2002 and 2004, respectively. There are “hundreds” of the systems installed on the popular Cessnas, Gregory noted. 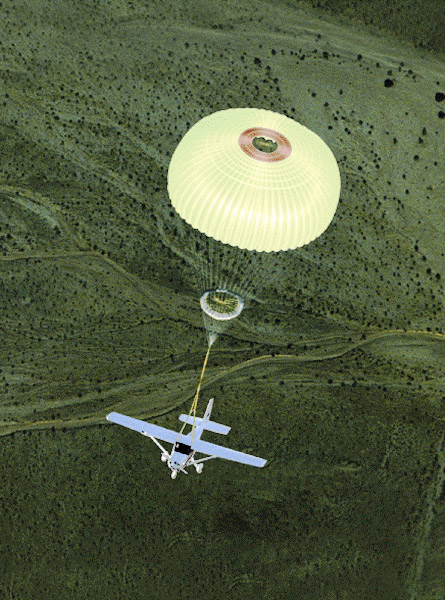 The parachute is installed in the baggage area, and Kevlar harnesses attach to the outside of the airframe and are tucked under fiberglass covers. When deployed from a Cessna, the “recovery capabilities are comparable” to systems installed on the popular line of Cirrus aircraft, according to literature posted on the BRS website.

Gregory said the whole aircraft parachute systems do not add substantively to the cost of a typical annual, but aircraft owners should budget for routine maintenance items that are unique to parachute-equipped aircraft. For example, every five years the "line cutters" must be replaced at a cost of $900 (plus shipping) and two to three hours of labor. There is also a “10-year repack cycle,” which costs approximately $5,880 (plus shipping) and requires six to 10 hours of labor.

Weight and balance must be adjusted to reflect an additional 79 pounds for the equipment mounted on a Cessna 172, and 85 pounds for a Cessna 182. The maximum deployment speed is 133 knots, but there are no additional flight envelope restrictions, added Gregory.

Doug Goodrich, owner of Goodrich Aviation in Johnson City, Tennessee, an authorized BRS installation center, installed a BRS parachute system on a 2007 model 182 that he called "the ‘Plan B’ because the owner’s wife didn’t want to learn how to land.” He complimented the system’s integration into a typical Cessna, noting that if mechanics maintain a high level of craftsmanship “the system looks like it belongs on the aircraft.”

Since its inception in 1980, BRS Aerospace has delivered more than 35,000 parachute systems spanning the aviation spectrum including light sport, military, experimental, and certified aircraft. A complete list of approved installation centers is listed on the company’s website.